A bit of a slow start to the day with just a smattering of common birds. Postie had joined the tour for the day and he picked up two Otters doing a bit of fishing. The usual WT Eagle was seen at the nest. It was interesting to see summer plumaged GN Divers and also see last years young that haven't changed at all. 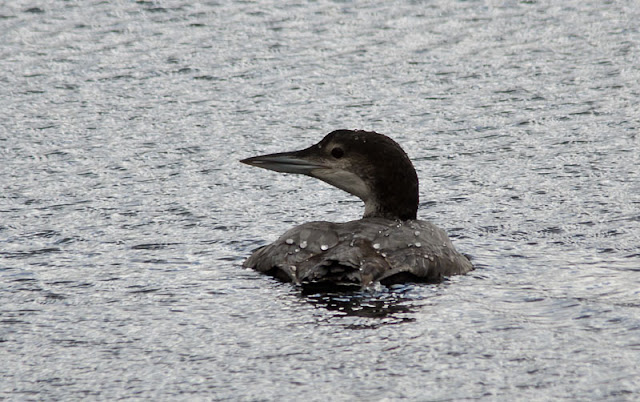 We got closer views of an Otter and then Postie came up trumps again when he picked up this SE Owl sitting in the grass. 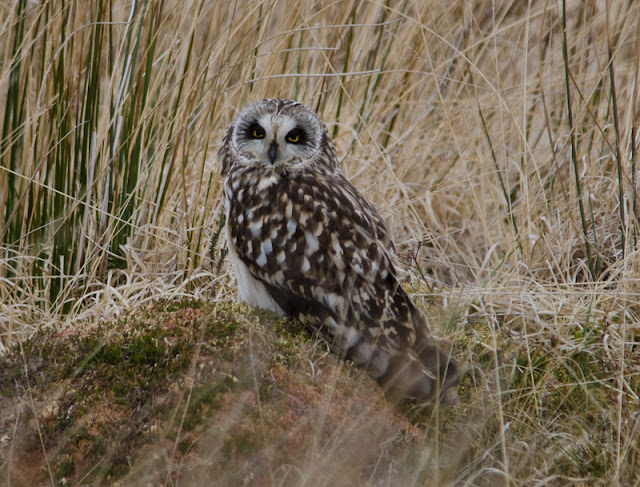 Good views of a Golden Eagle in flight... 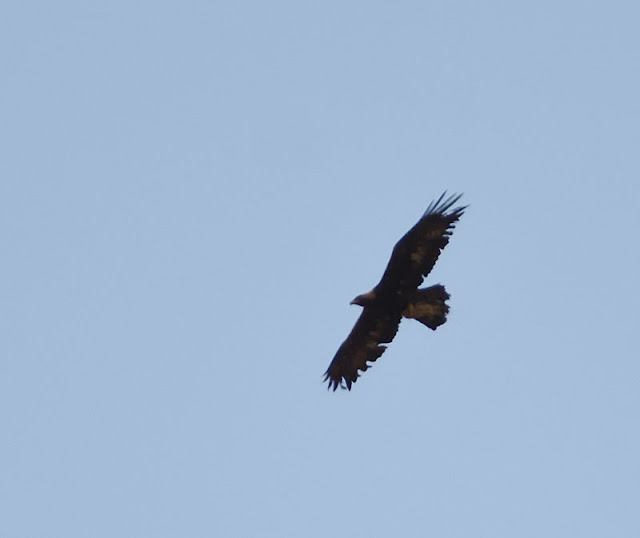 ...and then a Common Snipe that was seen by me but it wasn't hanging around while I reversed! Two Adders were seen - the male Adder was trying to entice the female into mating. 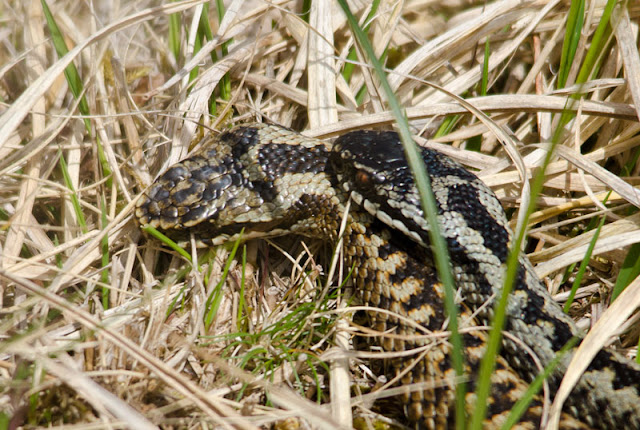 While looking through the wader flock I picked up a white bellied bird that was just a bit bigger than the Dunlin. I took a few photos of the bird before the flock took flight and landed a bit further away. I went for a better look and discovered there were three birds of the same species - Sanderling in summer plumage. They soon flew back in and you can see the Sanderling on the left, a couple of Dunlin and a White Wagtail. 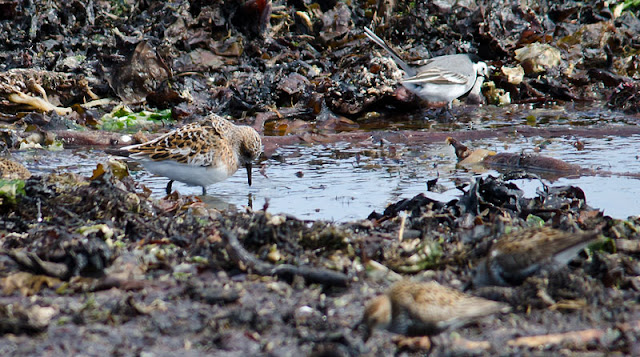 A couple of Twite were seen, plenty of Northern Wheatear... 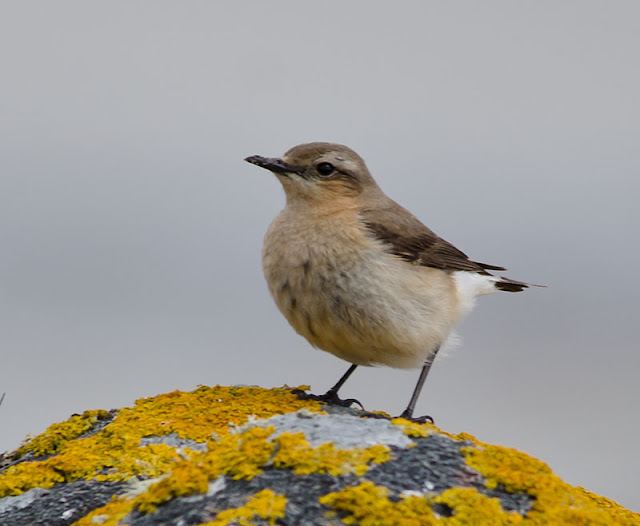 ...and the Turnstone are just superb. 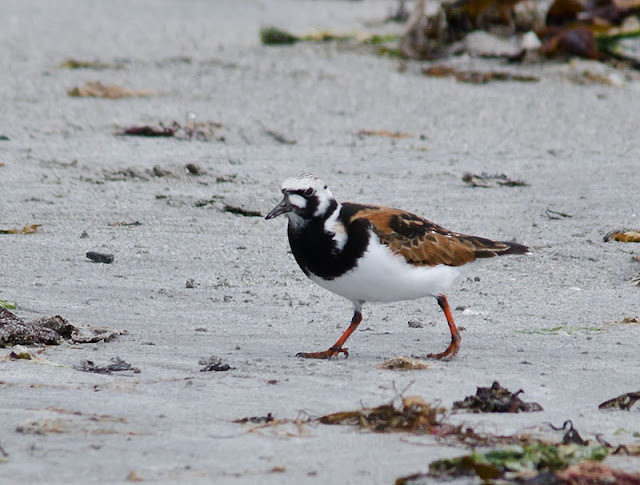 We finished the day with good views of a Mountain Hare and a cracking male Hen Harrier.
Posted by Bryan Rains at 20:51