Singing in the rain.

A bit of a change in the weather has resulted in fewer photographs but the sightings remain the same. A male Hen Harrier was seen in the morning, a reasonably close view of a flock of Dunlin...

...plenty of GN Diver and a couple of Otters. Best sighting of the morning was a young WT Eagle sitting in a tree beside the road - nothing spectacular about that. A couple of people further up the road thought it might be a good idea to walk up to the bird - the bird took flight... 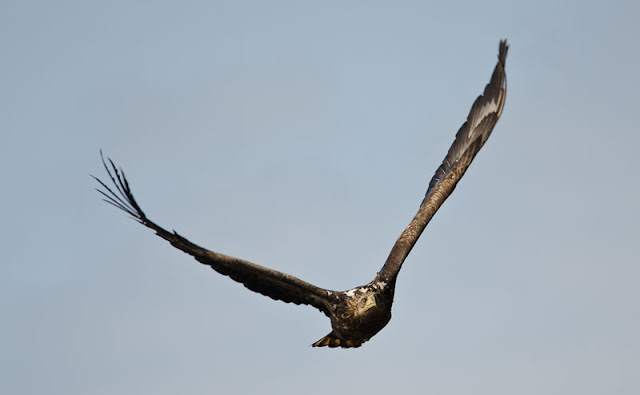 ...and came over the top of us - spectacular! 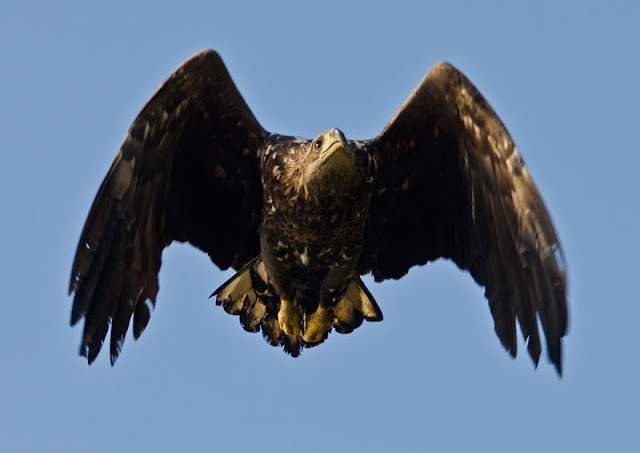 You can't top that. Two WT Eagles at the nest, a Golden Eagle bringing a Mountain Hare to it's nest, a Cuckoo was seen but the best of the other photos was of a Whimbrel. 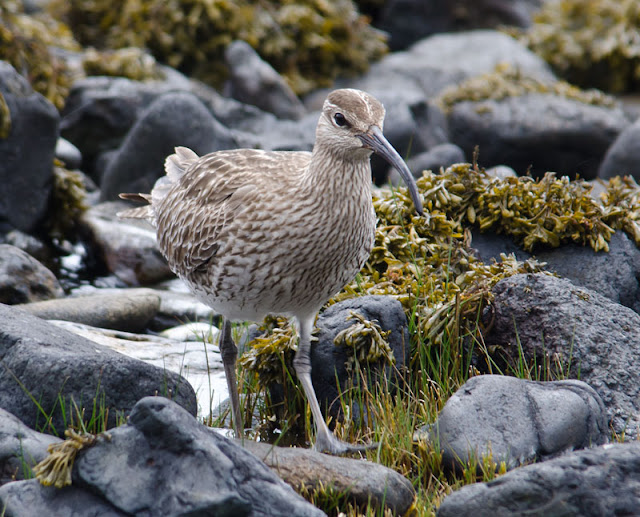 The weather had developed into proper overcast, showers - just nasty, really, and cold too. Three Otters were seen on the way to pick up the last of the guests. Naturally we went back for a second look with everyone on board. 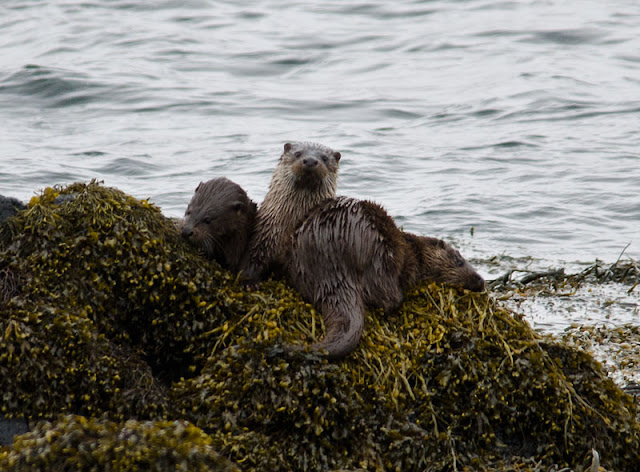 With the poor conditions we had to be happy with views of both types of eagle on the nest. A couple of Hen Harrier were seen through the day, no Adders in the cool conditions and it must be a shock to the system for the migrant birds - a Whinchat feeding well but not singing in the rain. 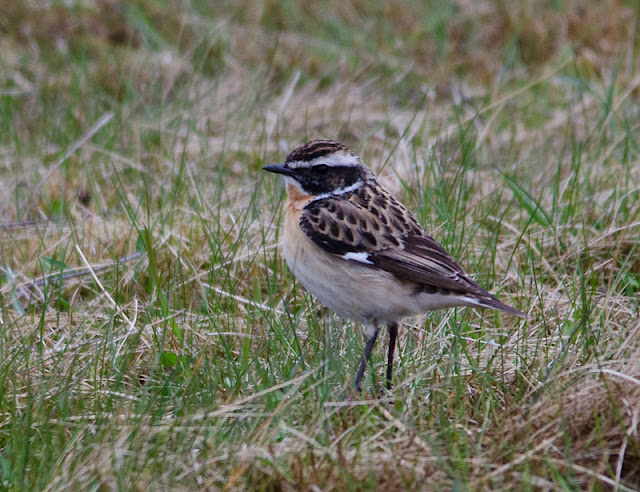 The Whooper Swans are still lingering - a rare sight for some people. 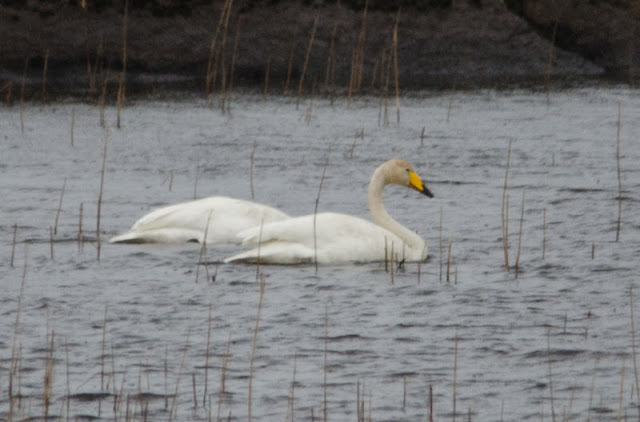 The migrant waders are hanging in, in the poor weather, but I'm sure they will move on when it clears. There will be a few more photos of them if they stay so expect the likes of Turnstone, Dunlin, Black-tailed Godwit and more Whimbrel! 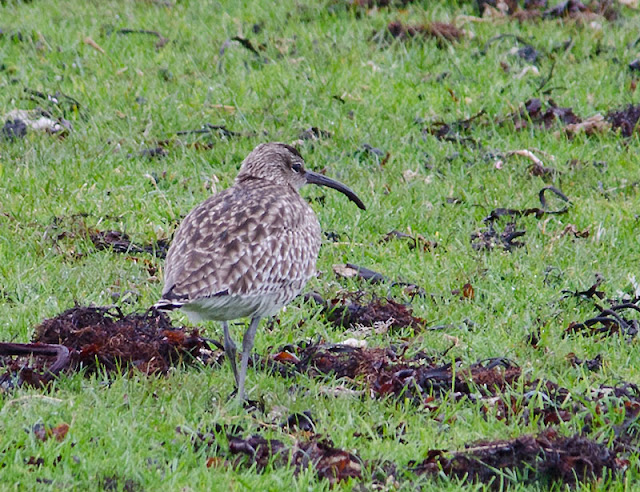