A trip out with returning guests - the intrepid six. It was one of those days where you don't think about what you see as not much escapes the eyes of a bunch of keen people. It was a windy day but it didn't hamper the views as we started in fine style. Cracking views of Golden Plover... 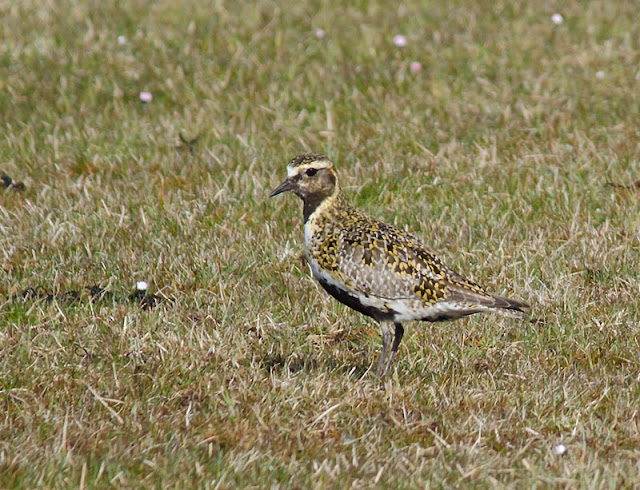 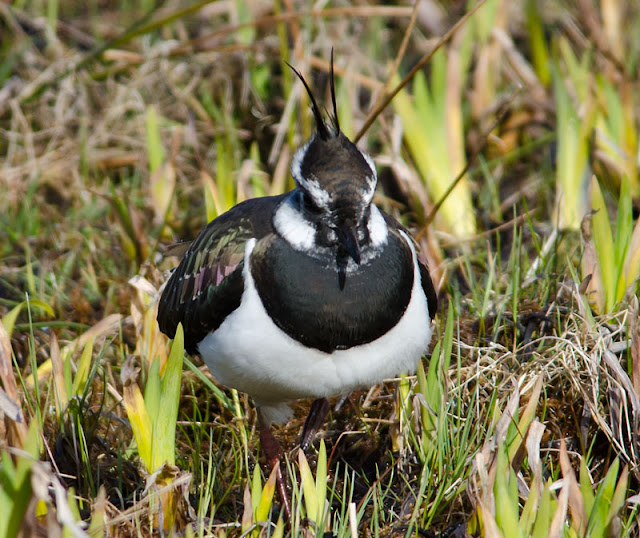 The tide was high so a short walk on a beach gave us good views of Redshank, Ringed Plover, a couple of Dunlin, the Common Seals were curious to see what we were doing. 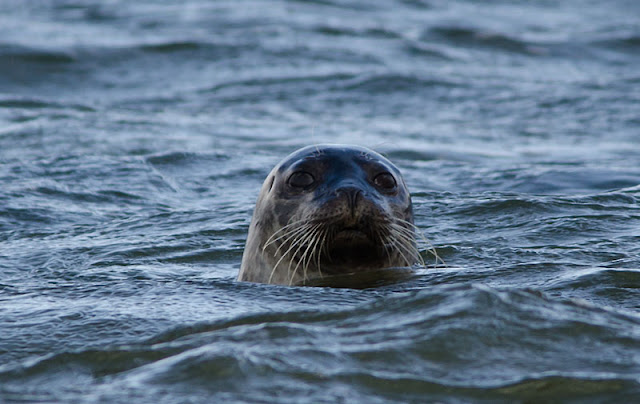 A few Eider hauled out on the rocks... 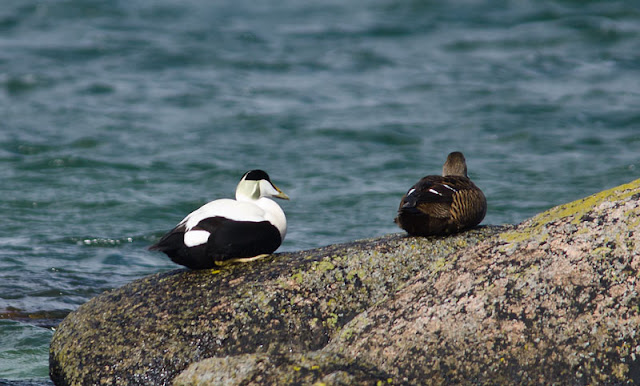 ...a single Snipe was seen, a lone Whimbrel and eight Black-tailed Godwit were stunning at close quarters. 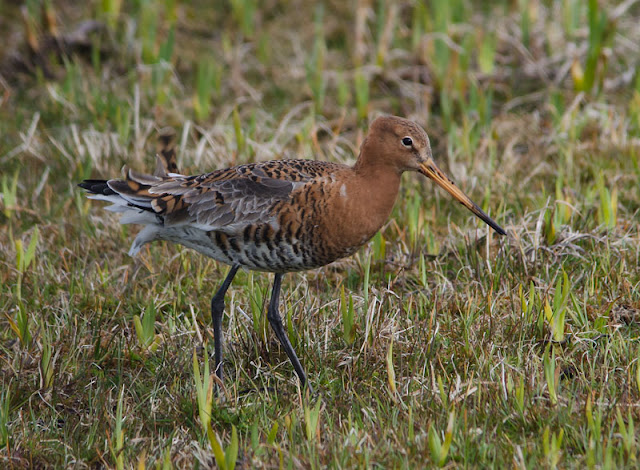 That was just the first stop of the day! Next up were a flock of Ringed Plover with some Turnstone among them. 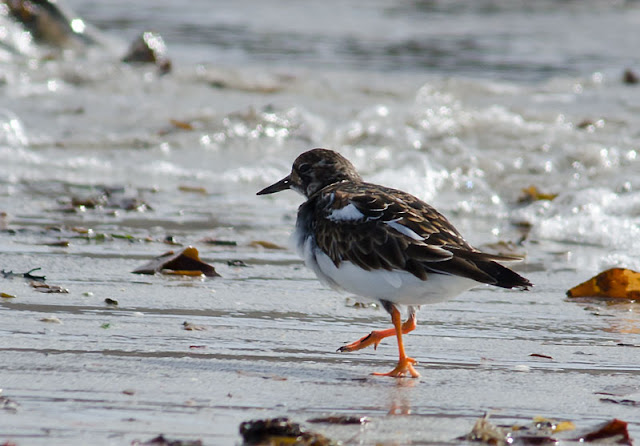 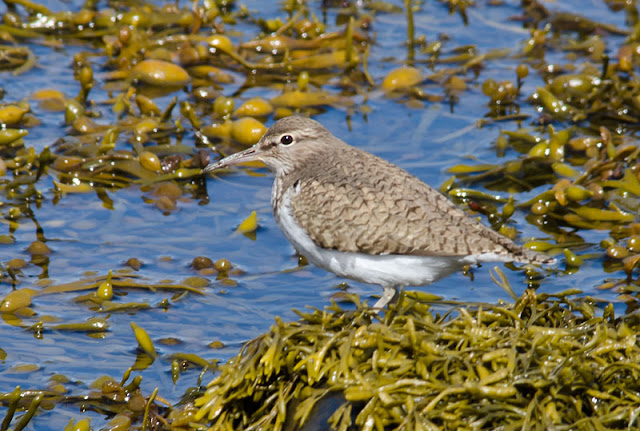 A Golden Eagle put in a brief appearance at lunch and a couple of female Hen Harriers were seen before we came across a male Hen Harrier flying in front of us!

A stop for a cuppa in the afternoon gave us some superb views of Great Northern Diver... 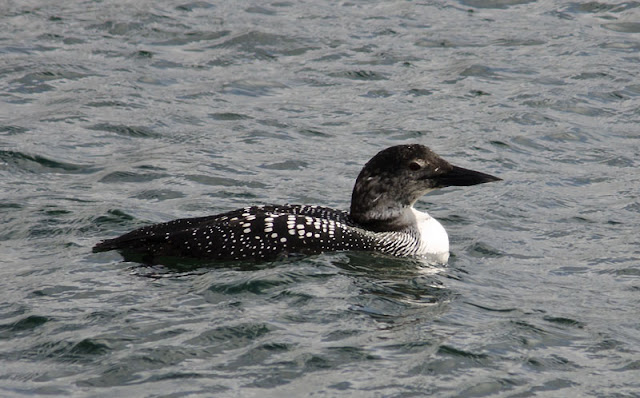 ...and a chance to check out the chisel ended beaks of the Oystercatchers. 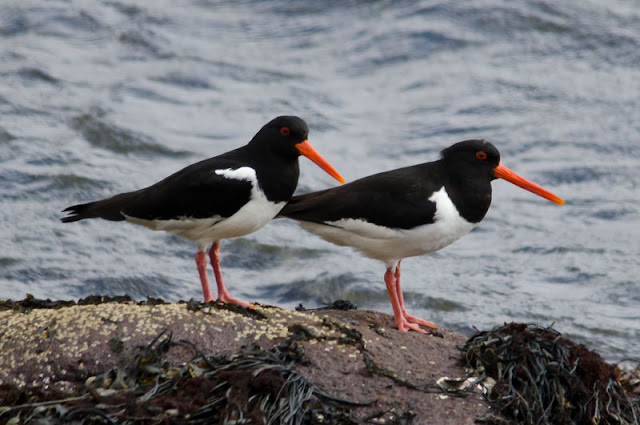 A pair of WT Eagle were a doddle but we still hadn't seen an Otter. A whole lot of searching later and eventually the shout went up - 'I've got one!' and sure enough there was our prize, an Otter cruising along the shore. If only they were as easy as the Northern Wheatears. 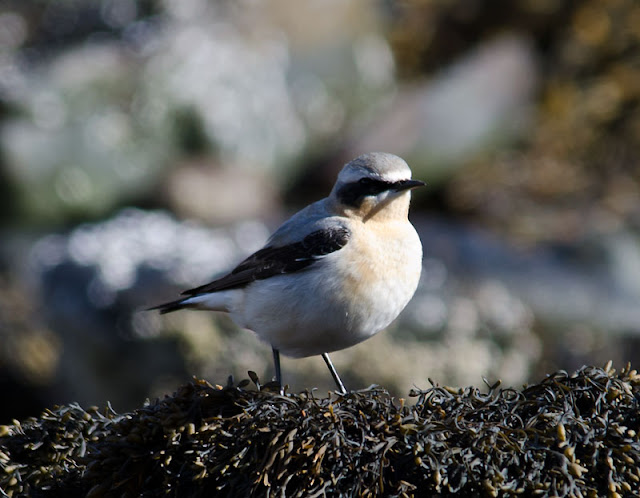