Just before setting off to pick the guests up for the day I had a good view of a Cuckoo sitting on a fence post. Two Otters were seen at the first stop but we had other guests to pick up. With everyone on board we headed back to one of the Otters for better views. 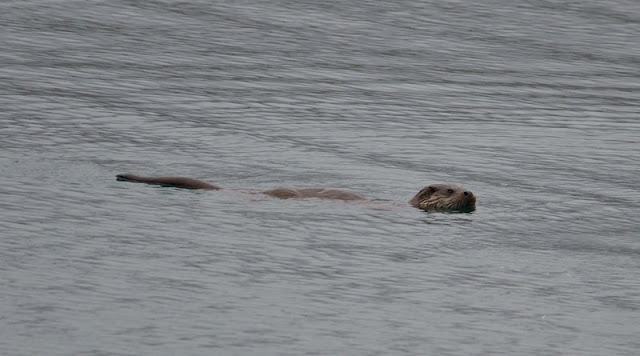 A couple of Razorbill and GN Diver were seen while watching the Otter. Probably the same Cuckoo I had seen earlier was perched on another post as we drove along the road. 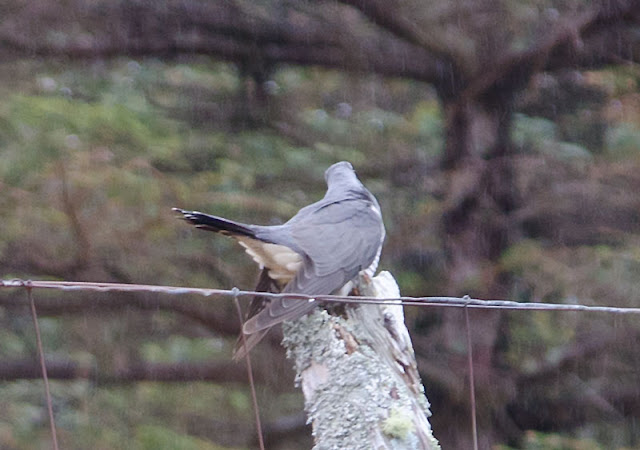 The weather conditions were pretty poor but we managed to see one Golden Eagle on the nest and another bird perched close by. A WT Eagle sitting on the nest was overshadowed by a male Hen Harrier that gave good views. A few Buzzards had been seen along the way but one perched on a rock was worth stopping for - it didn't stay for long. 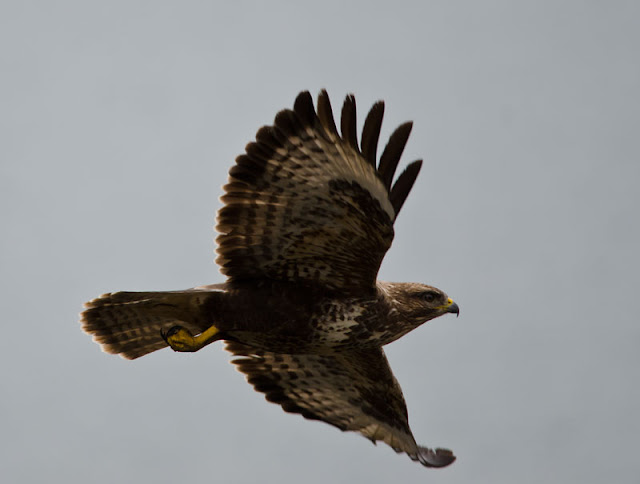 While searching for Adders in wet conditions a Golden Eagle gave us some cracking views. We spent the afternoon looking for some of the smaller birds and hit lucky with a couple of Lesser Redpoll... 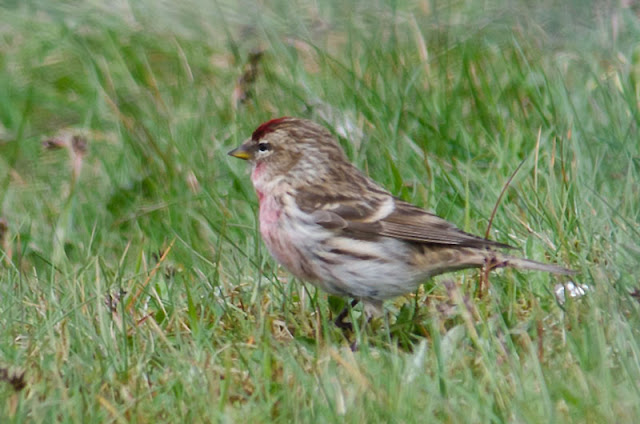 ...and a few Yellowhammer. 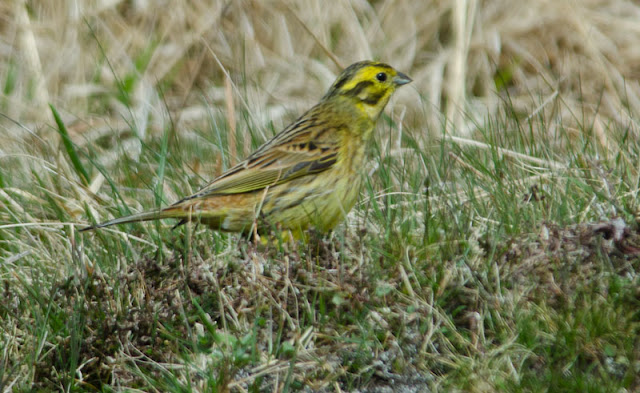 Four Whooper Swan were seen from a distance so we went for a closer look. 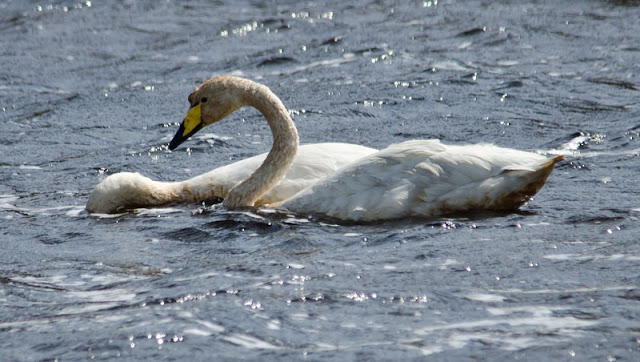 While peering at some Turnstone and Ringed Plover a couple of Twite flew in and landed right next to us - awesome. 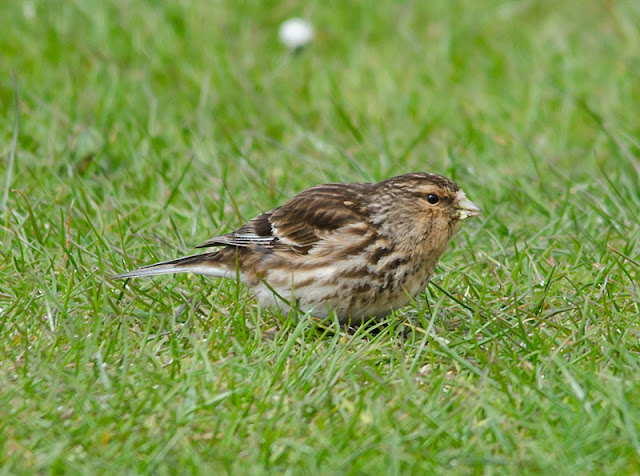 A few Dunlin, a single Snipe, Lapwing on the nest and a single Mountain Hare were all very good to see and the last sighting of the day was a summer plumage Great Northern Diver. 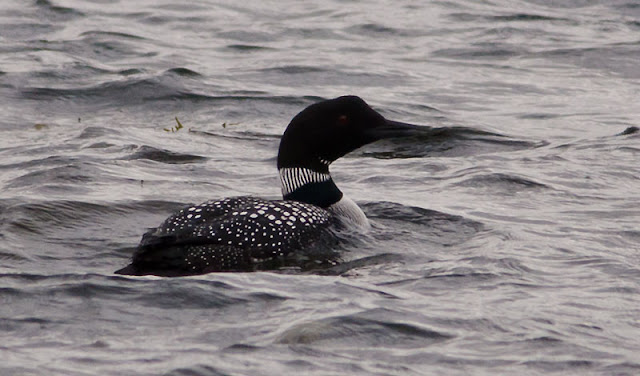