Two different days with people as keen as mustard. The first of these days was spent with some American students to whom everything was new but there were some time constraints which kept the species count  lower than normal. We managed to get all the most sought after species, a good selection of waders, Mountain Hare but they were quite taken with the two tone Hooded Crow. 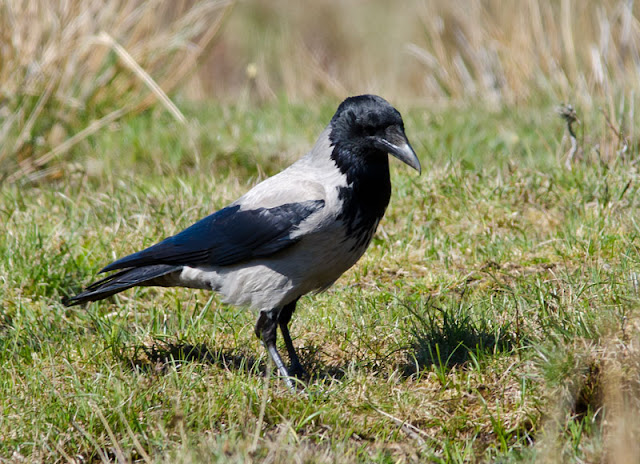 Whinchat, Hen Harrier and Adder made it onto the list before we picked up a bird they recognised, the Common Loon or GN Diver to us. In the afternoon we saw Otter, Golden Eagle and WT Eagle. 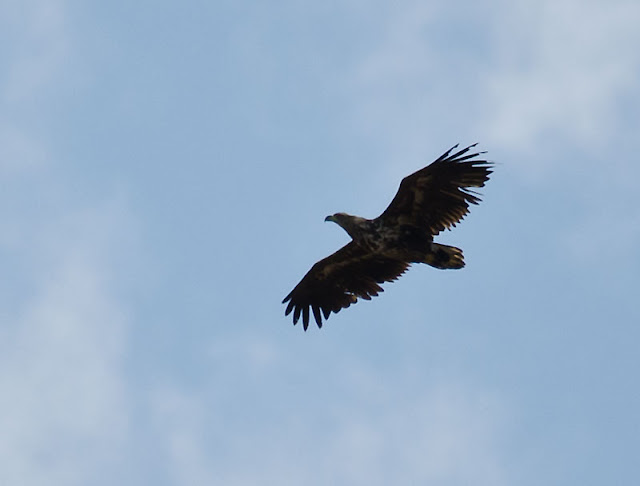 The following day a different set of people, keen as mustard, wanted to how many species we could get in a day. We set an initial target of 50 species...here are the highlights. Both Twite and Linnet were seen at our first stop along with Mountain Hare, a leucistic Snipe and a flock of Whimbrel. 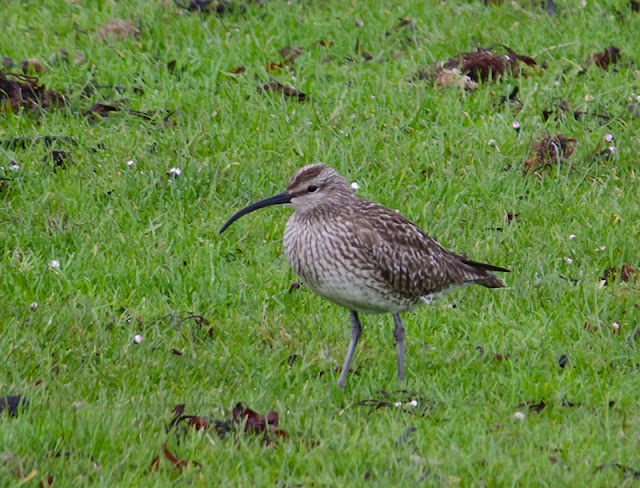 Top bird of the day had to go to the summer plumaged Curlew Sandpiper. 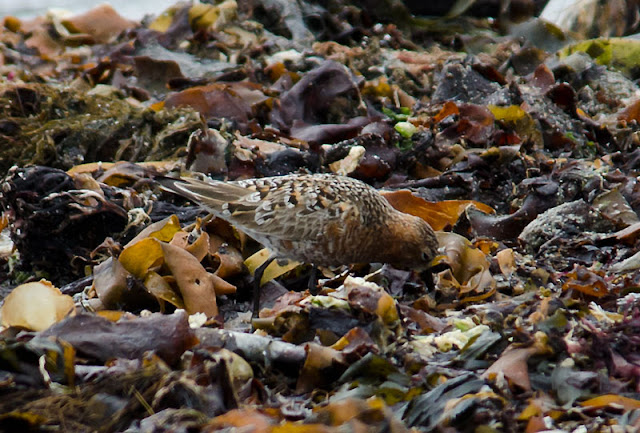 WT Eagle made it onto the list not too long after that, Whitethroat, Sedge Warbler, Greenfinch, Goldfinch, Whooper Swan and a single Yellowhammer took the list to 50 species of bird before lunch! Displaying RB Merg...

...a better view of Common Whitethroat... 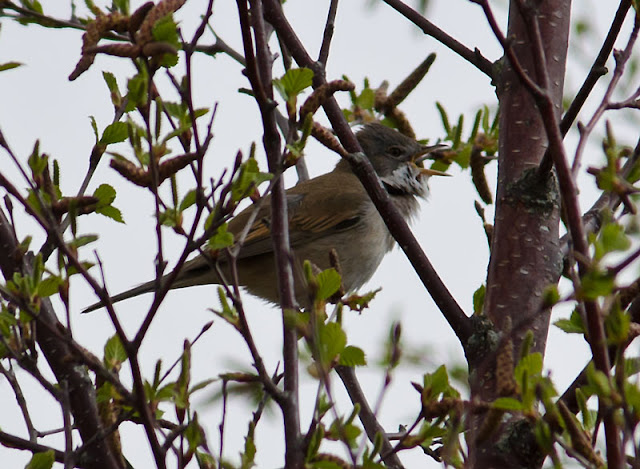 ...3 Golden Eagle, Whinchat, Hen Harrier, Adder, Blackcap, Wood Warbler and Spotted Flycatcher were all seen before we picked up 3 Otters on the shore. 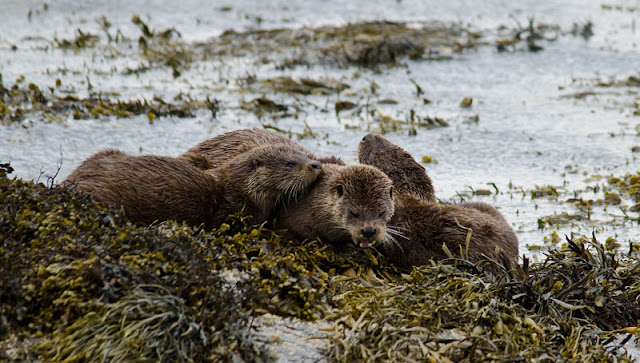 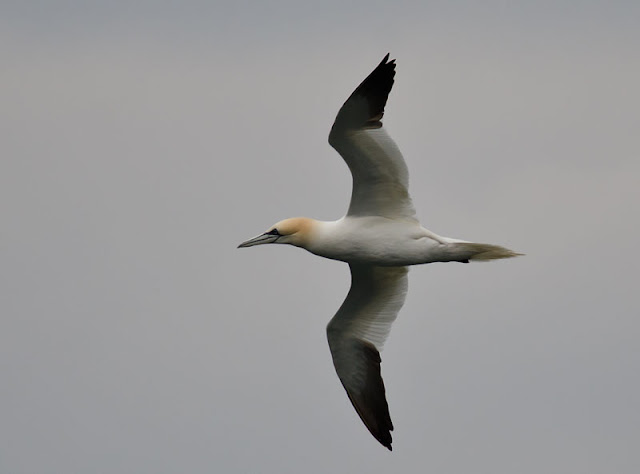