Another selection of pictures from November and December to see you over the festive season.

Mum and cub heading for the holt. 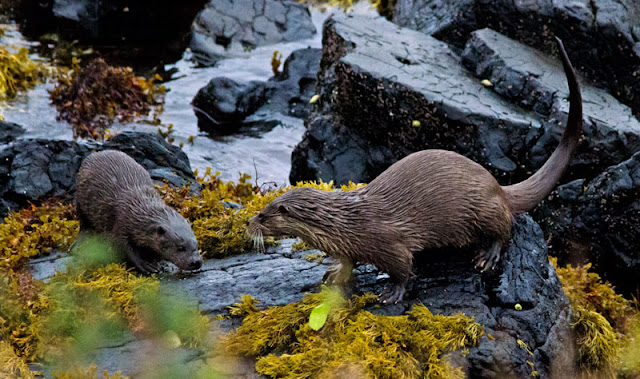 Goldcrest flitting through the gorse. 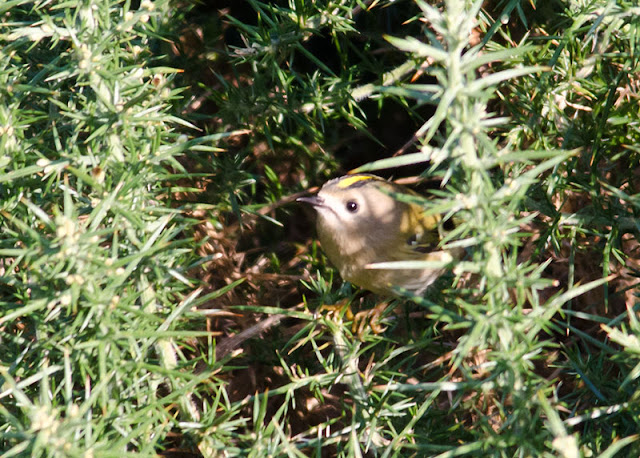 A nice view over Loch Beg. 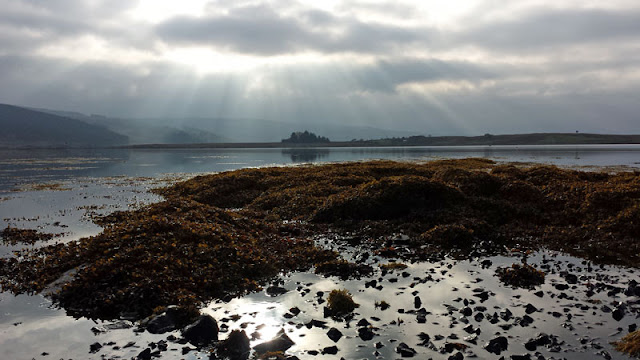 A Redwing that was fresh in from Iceland in November. 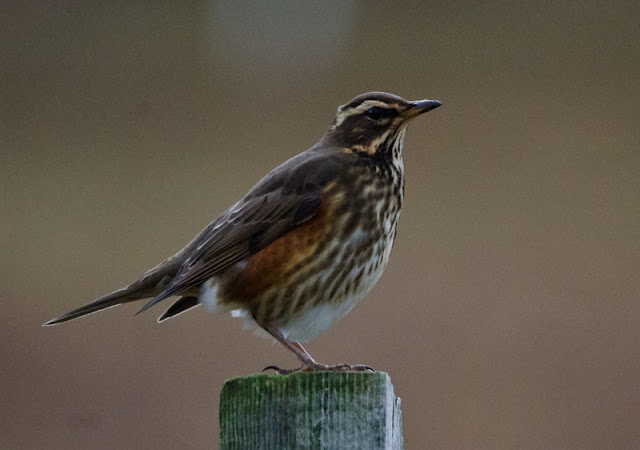 It looks like the Raven is on the back of the sheep but it's actually on a rock just behind. 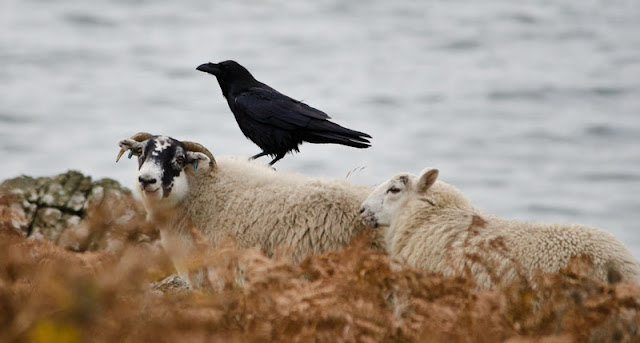 Goosander - a nervous bird up here. 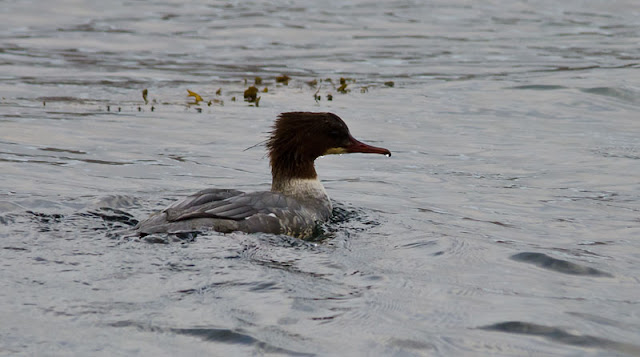 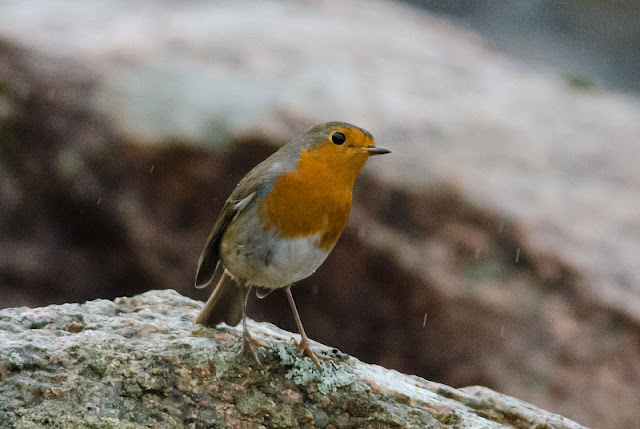 Good views of Kestrel over the last couple of months. 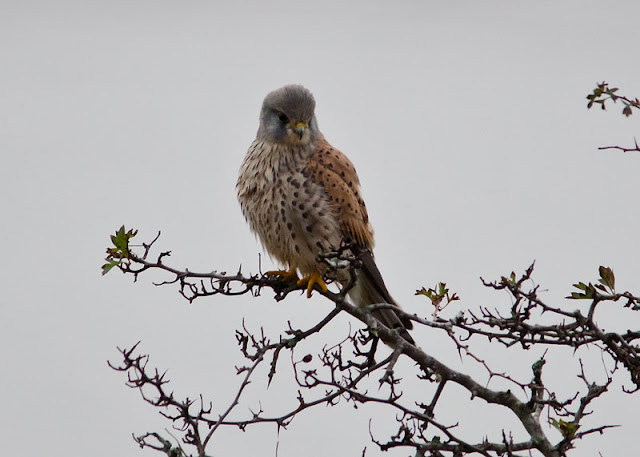 A passing shower with Ben More in the background - this image was shown on the BBC weather forecast. 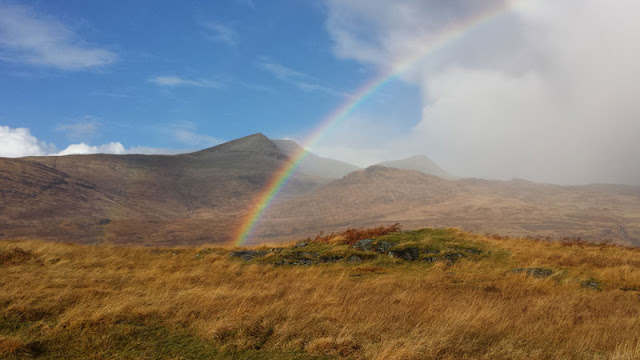 Whooper Swans continuing their journey south. They left in the half light early in the morning. 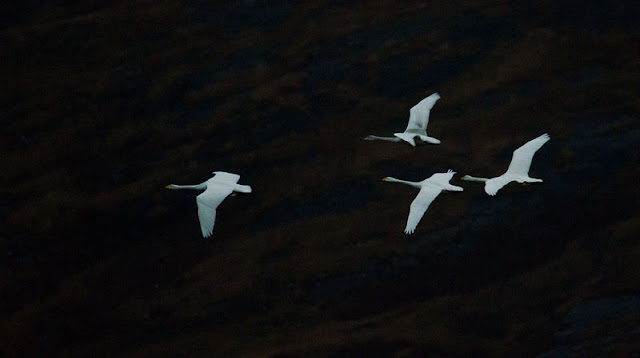 The ever playful Otters. 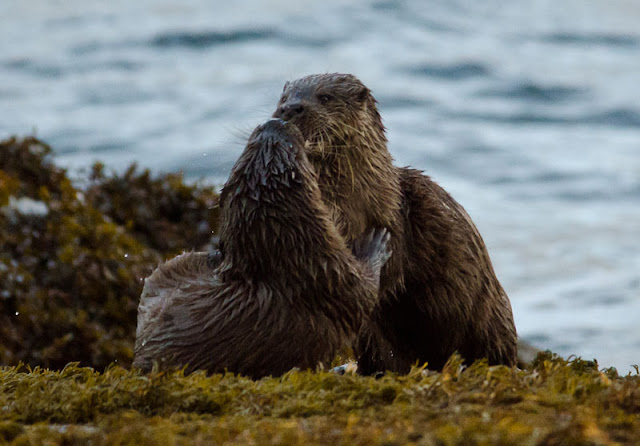 Nothing more exciting than a male Hen Harrier in a blue sky. 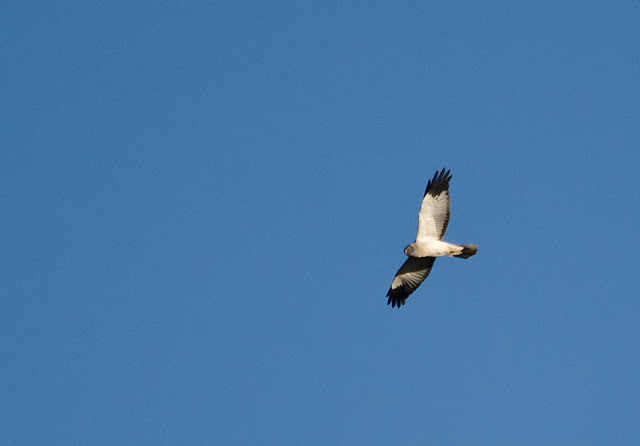 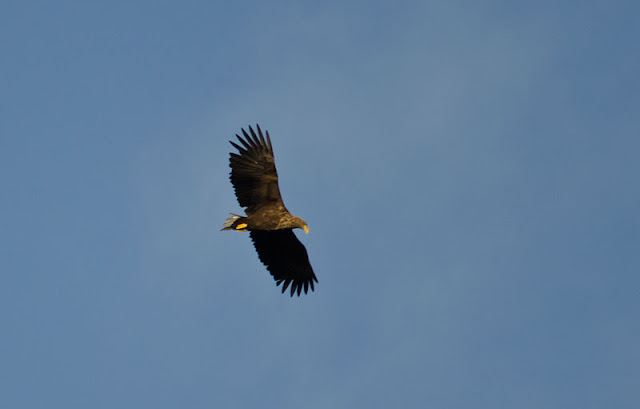 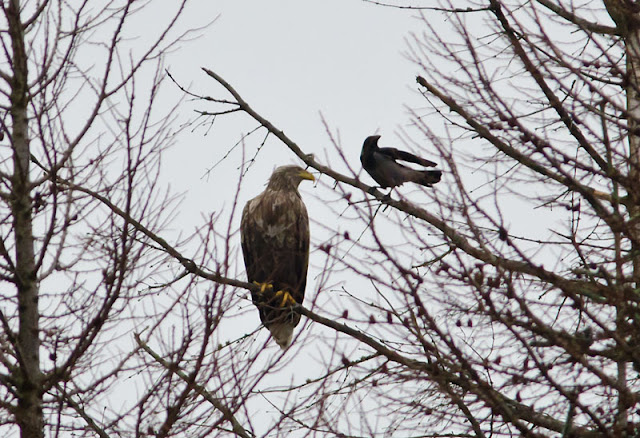 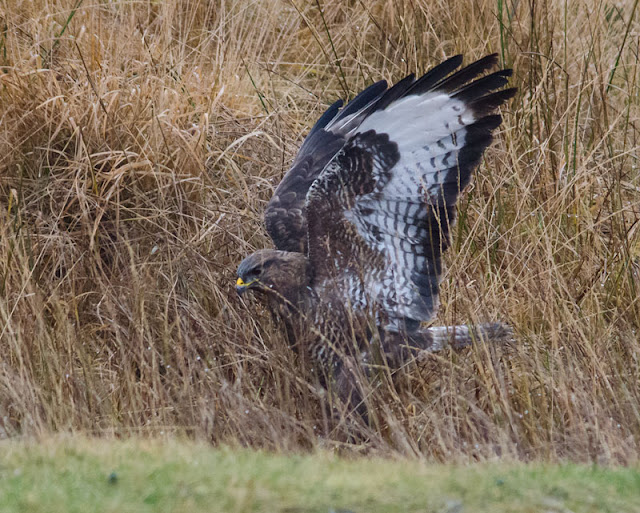 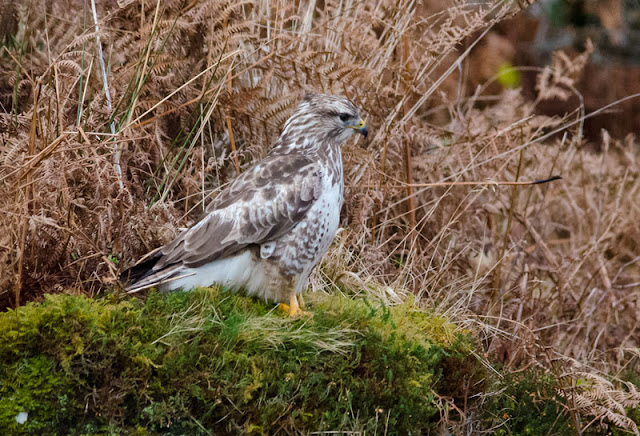 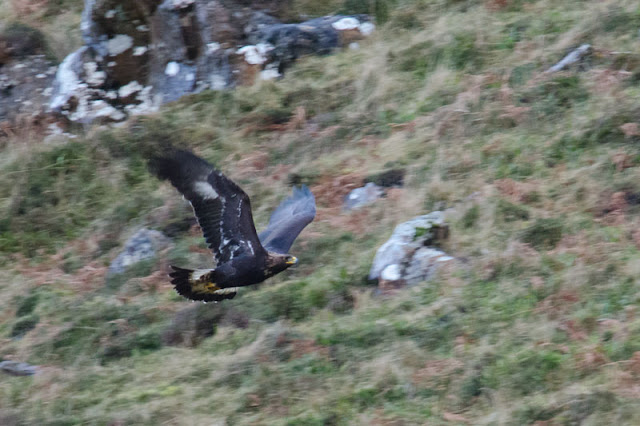 A direct comparison between the two eagle species - Golden Eagle on the right. 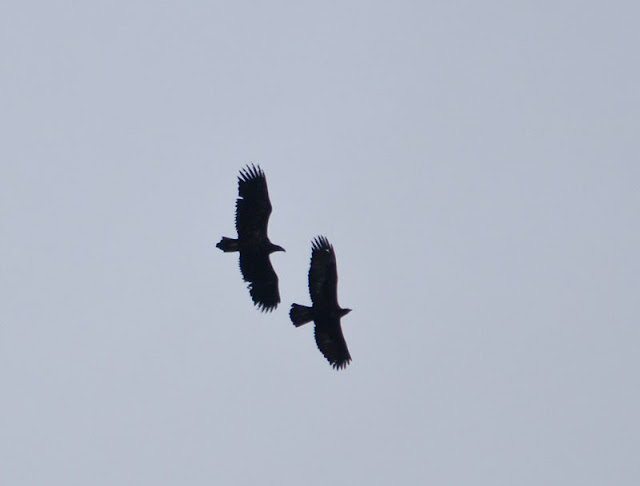 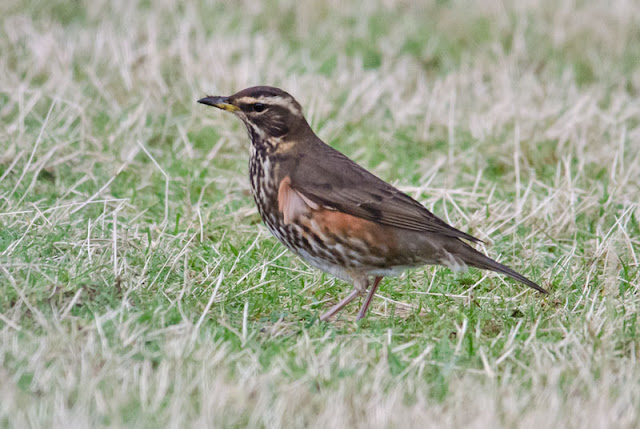 Otter rolling in the seaweed. 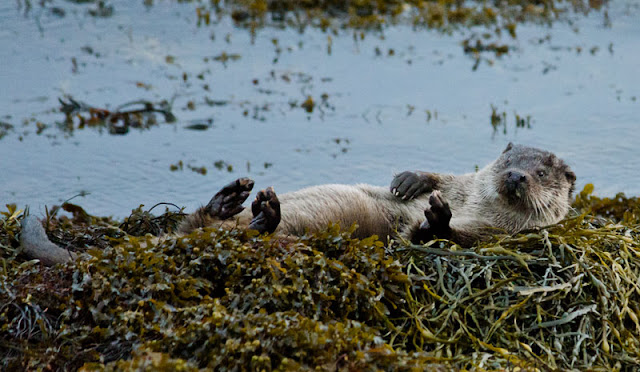 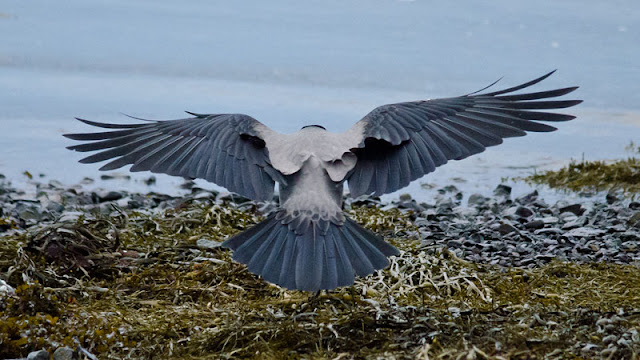 It was nice to see the moon a few times in December - it's been a bit wet. 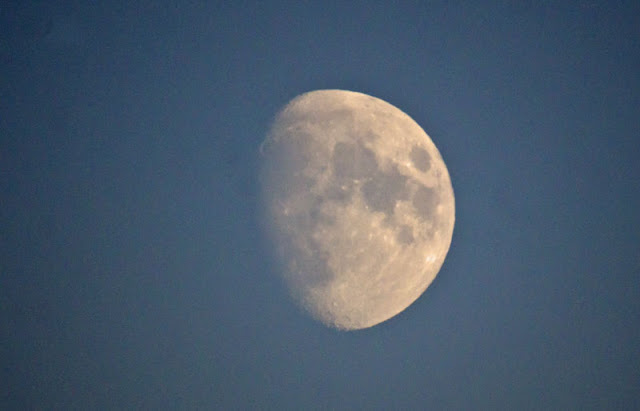 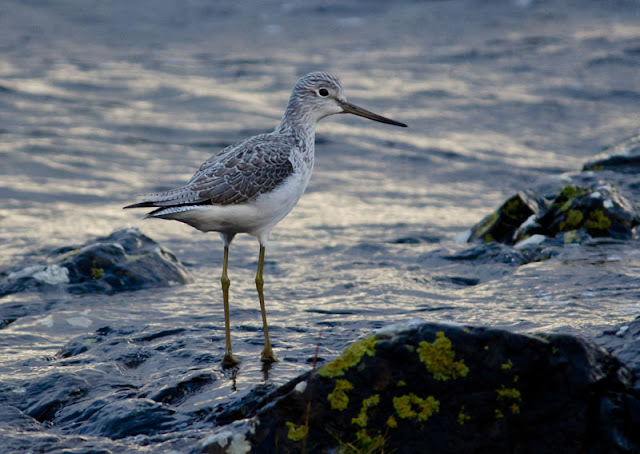