The fine weather continued for the first couple of days of March, even the Brown Trout were enjoying the good conditions. 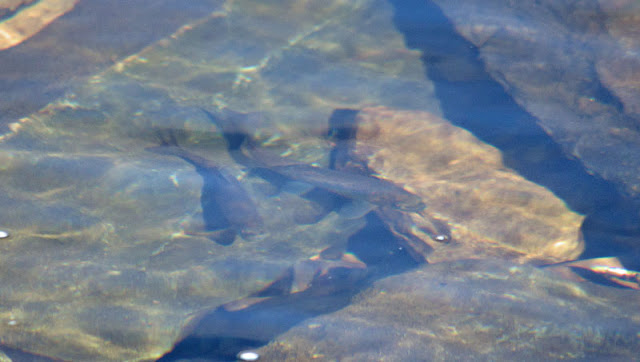 The number of birds on the feeders are starting to grow but there is nothing to shout about just the usual Blue, Great and Coal Tit along with numerous Chaffinch. The three Skylarks are still hanging around but not near the garden at the moment and I have heard a few singing birds too. Meadow Pipits are still tough to get but it won't be long before you can't avoid them - a flock of seven birds was nice. 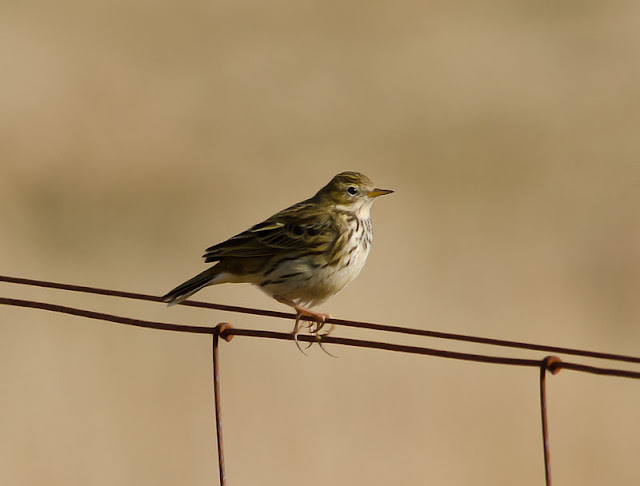 Dunnocks normally creep around in the undergrowth but they do like to show off now and again - looks good in the sunshine... 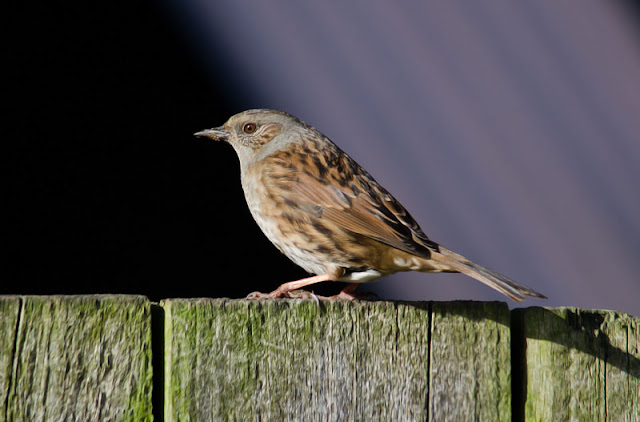 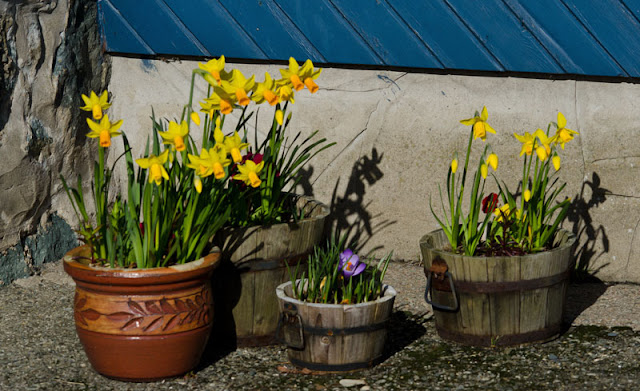 Long-tailed Tit is a difficult bird to get at times - some days they are easy and others days you can't find one to save your life (bird race bogey bird). I was happy with a view of a backside the other day... 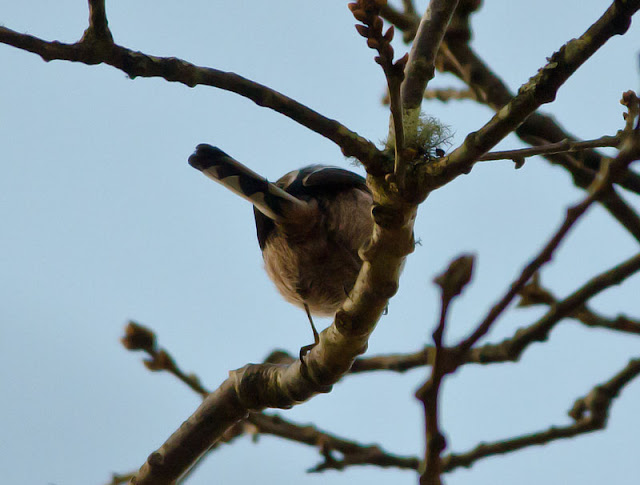 ...but where there is one there is usually more. A group of Long-tailed Tits is called a tribe - I had a tribe of two!! Looks like a Tribble (remember them?) with no beak 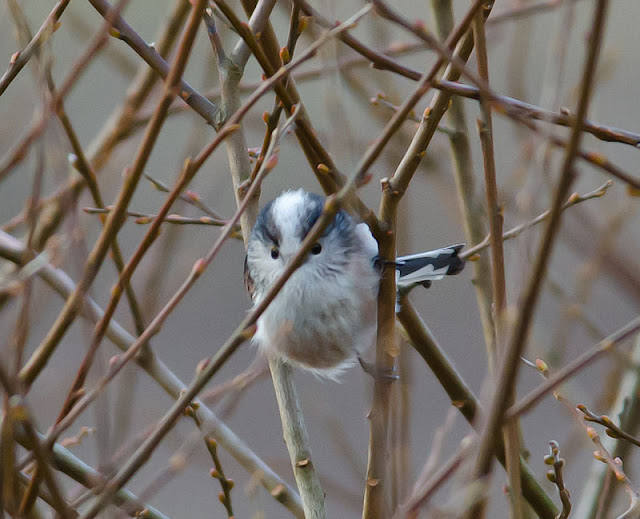 It never came out into the open and it was soon following the other half of the tribe. 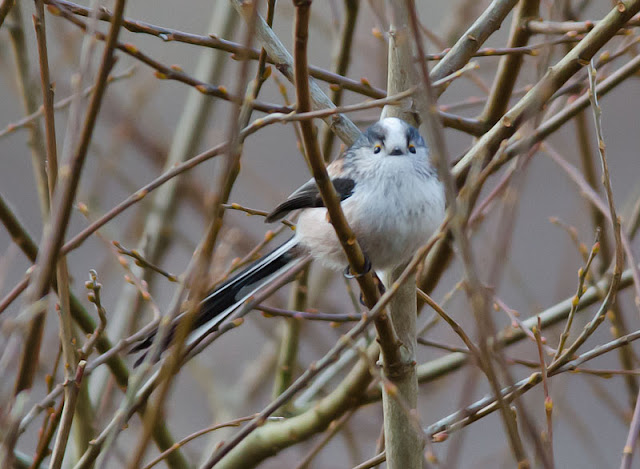