A good run out was nice but the photos didn't come up to scratch - you can only blame the operator. A good start to the day with plenty of Lapwing, Barnacle Geese and Mountain Hare. What looks like a Richardson's Canada Goose was wandering around with the Greylag Geese and a few Canada Geese. 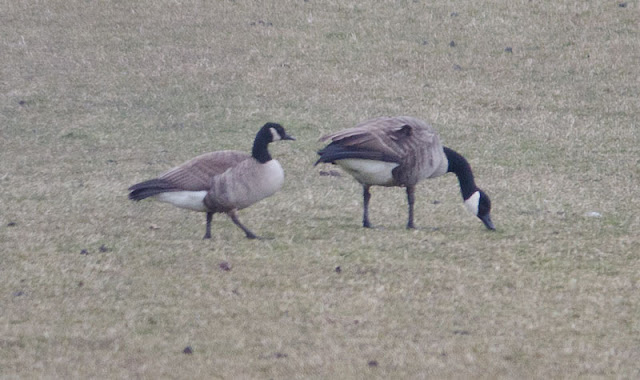 A quick jaunt down a side road produced a male Hen Harrier and this Common Buzzard. 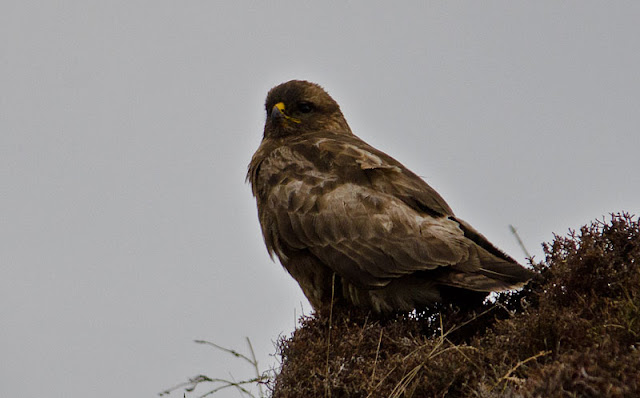 An icy wind put paid to any chance of Adders and a no show from anything else had us moving on to better things. Our lunch stop gave up three Otters - they were distant to start with but they eventually made their way to the shore in front of us. 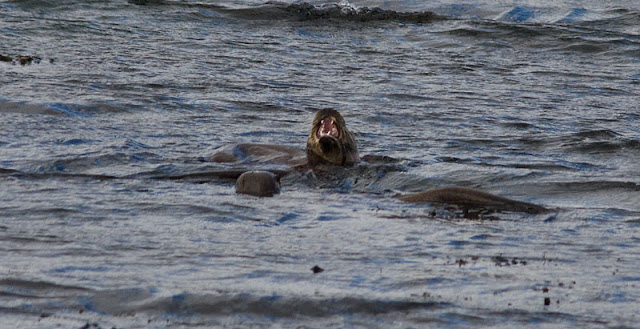 The afternoon was quite productive with 3 WT Eagle seen, a Golden Eagle that was carrying part of a Hare and another Otter with a huge fish. 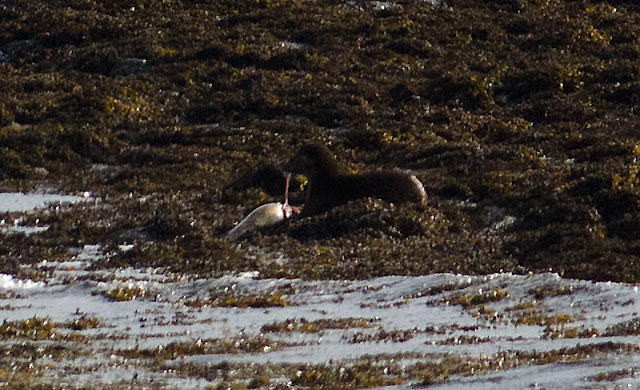