The usual special requests for the tour were picked up pretty quick. We had a nice close encounter with 2 Otters to start the day. 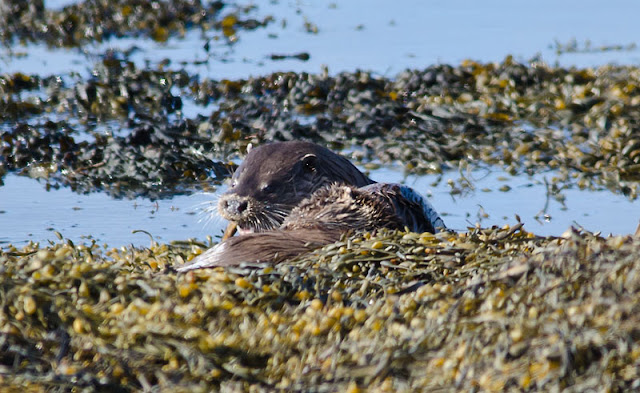 WT Eagle was a doddle as we viewed a bird on the nest but the one that flew over us later in the day was a lot better! 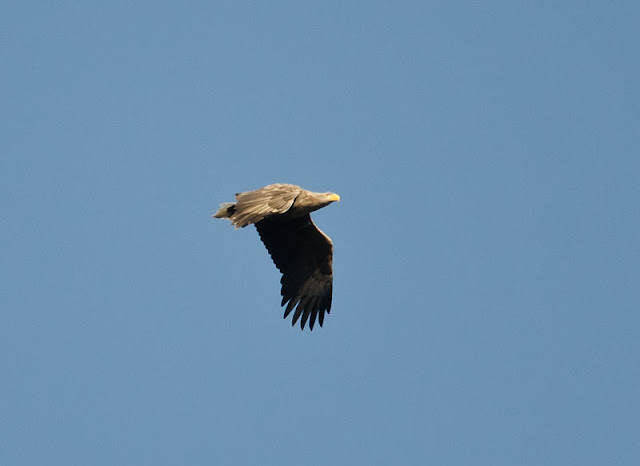 A distant Golden Eagle completed the main attractions. One male and two female Hen Harrier put on a bit of a show and another female harrier was seen at a different location. It was a bit of a raptor day all round as our next stop produced 1 Golden Eagle and another 3 Hen Harrier. There were plenty of other sightings through the day but the grand finale was a bit special...2 male and 4 female Hen Harrier, 1 Golden Eagle and six WT Eagle in a half hour spell!
I have had some decent views of the pale Buzzard... 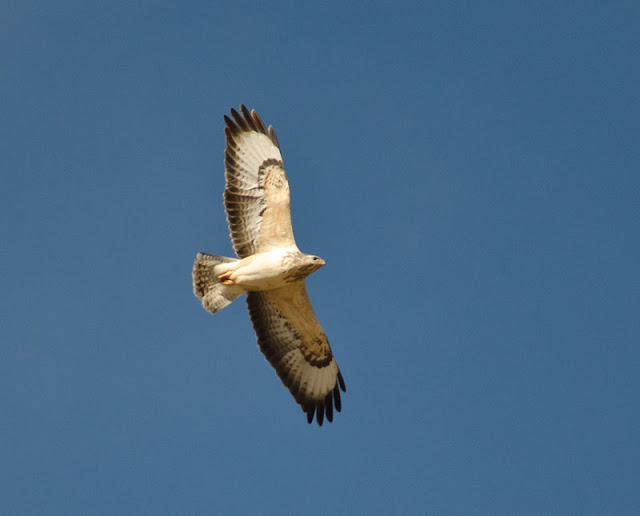 ...but close up stags are not as easy up to now. 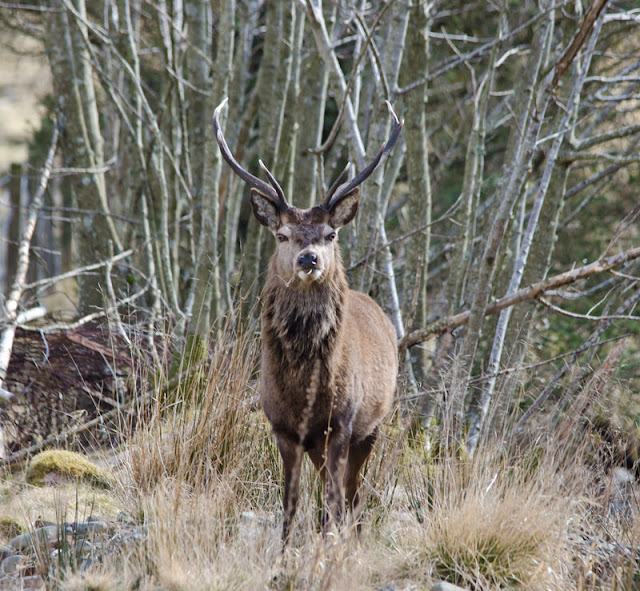