The first day of May was the hottest day of the year so far as the temperature soared to 19C, t-shirt weather! The Curlew on the nest was, as usual, difficult to spot but the Short-eared Owl hunting from a post was a good capture. 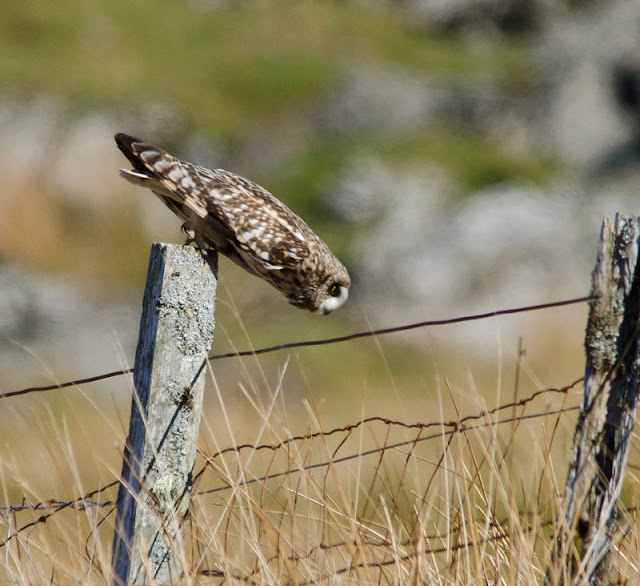 The migrant numbers are finally starting to build up with quite a few Swallows, Common Sandpiper and good numbers of Wheatear. We got good views of the GN Divers but I was never close enough for a decent shot. 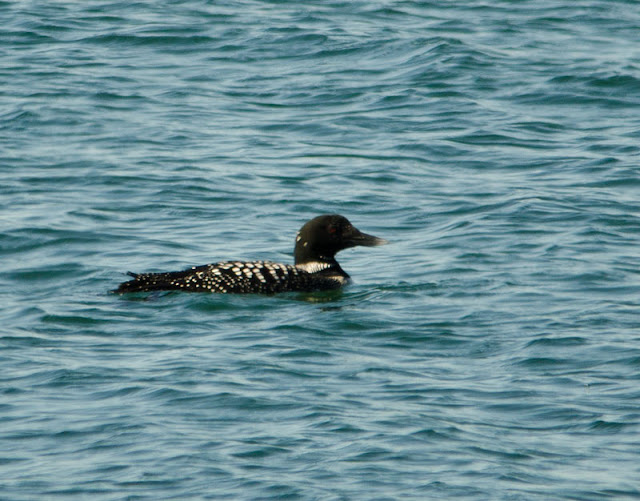 We found an Otter sunbathing on the shore before heading off for the Tawny Owl that was roosting in the barn despite the warm weather. 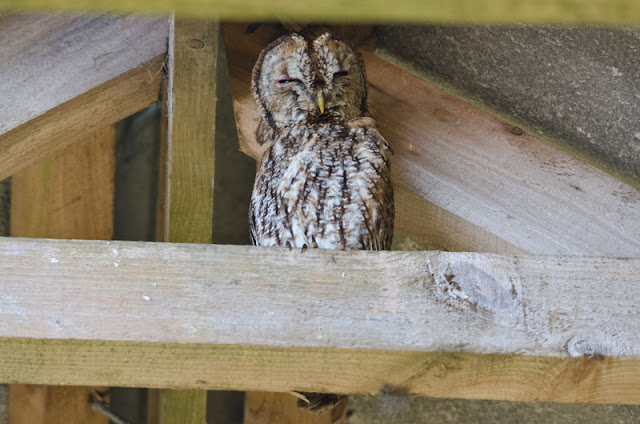 An extended lunch break gave us a couple of views of Adder and four Golden Eagles. Two of the Goldies were similar plumaged sub adults. 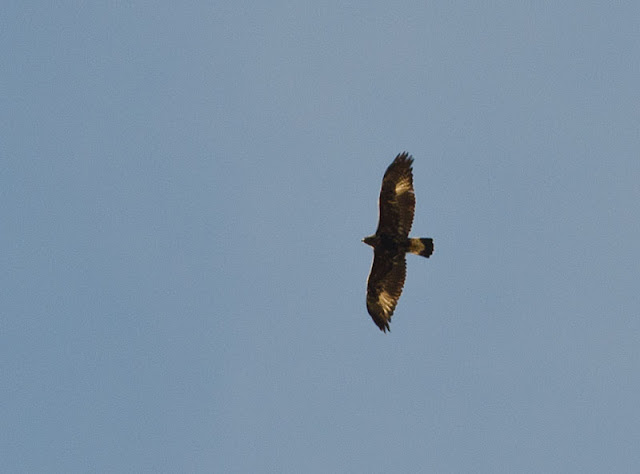 We didn't see anything new for an hour or so after that but plenty of Buzzards, Wheatears and Swallows kept us going. A Whinchat was a cracking find which puts the year list up to 131. Another juvenile Golden Eagle gave superb views in the afternoon. 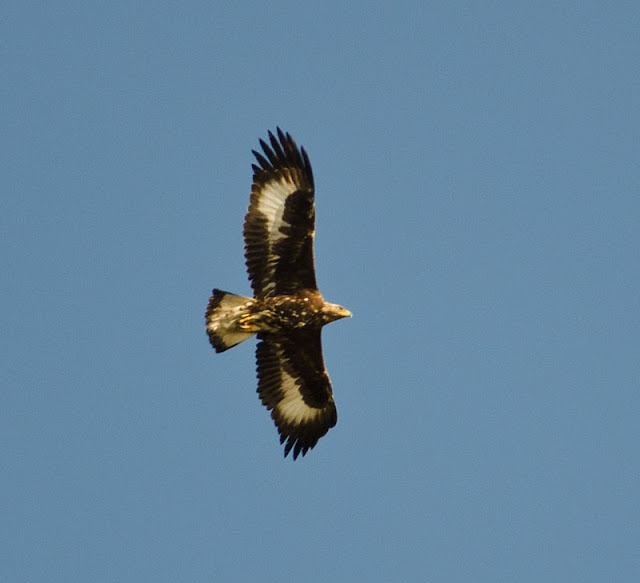 I offer no apology for the next three photos. We decided to attempt to get some nice Short-eared Owl photos at the end of the day and started off with some good views of the birds flying around and displaying before we finally connected with a fairly close one with it's ear tufts raised. 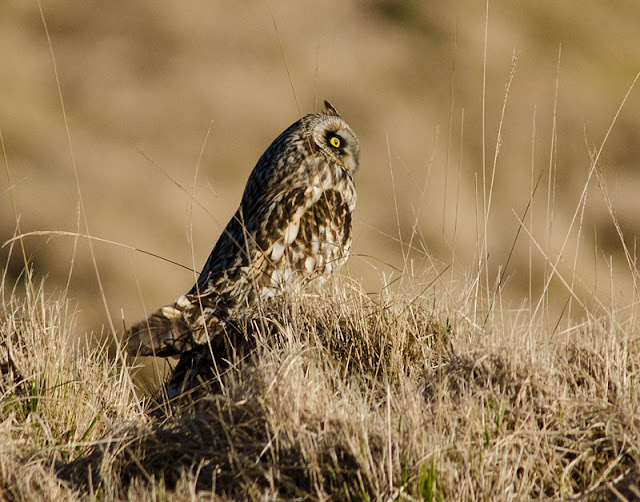 Typically were on our way back when we came across another, closer bird that was just stunning! 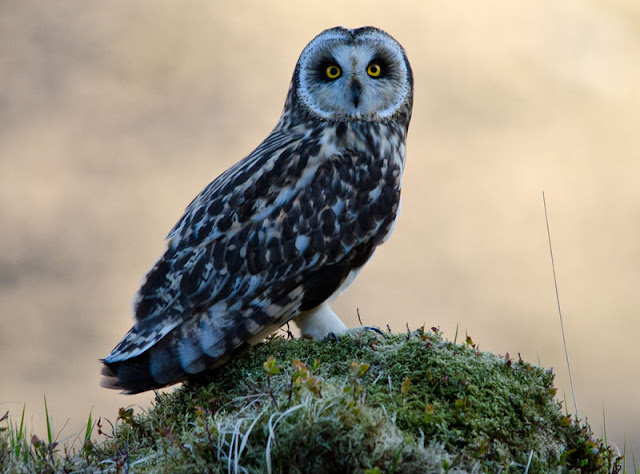 I still prefer the side on shot of the head with the facial feathers bulging out. 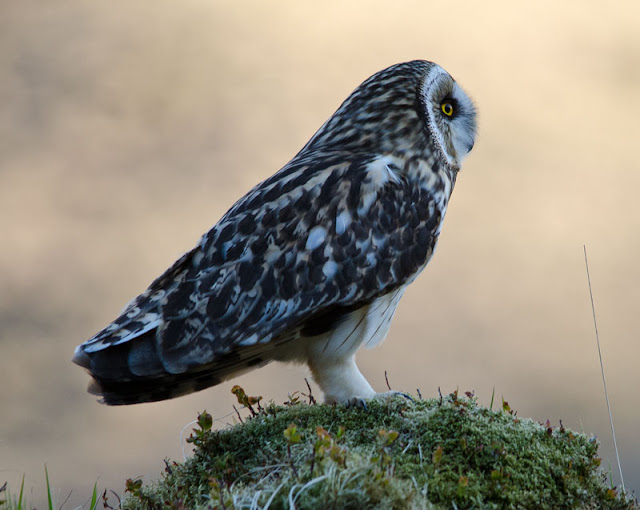 Great shots of the SEO Bryan.