Friday the skies were still blue but the wind was a chilly northerly. Just before the guests arrived I had a WT Eagle fly past me. 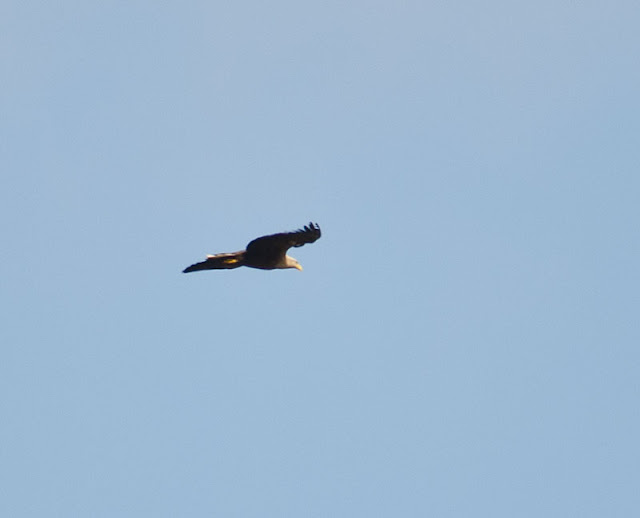 No sign of any Mountain Hares in the morning but a flock of about 30 Whimbrel and a couple of Black-tailed Godwit were nice compensation. The Golden Plover were still present too.

Two Cuckoos, two Golden Eagles and two distant Hen Harriers were all nice to see while we had lunch but the close male Hen Harrier made up for the two distant ones. While watching the adult WT Eagles at the nest we reckoned that there were two chicks being fed - good news there. The two SE Owls and a female Hen Harrier seemed like a good finish to the day until we came across a Peregrine - awesome! 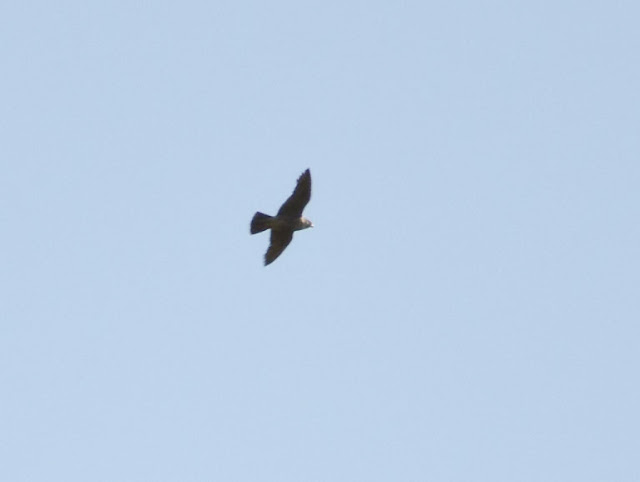 Saturday we woke up to a dusting of snow on the high ground. The weather faired up for the tour but the chilly weather had this Great Tit lining it's nest with copious amounts of wool. 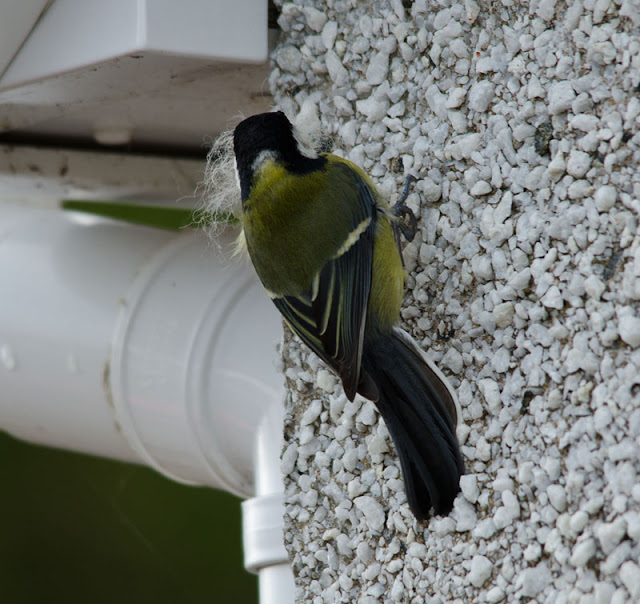 We started the day with the WT Eagles and managed to confirm that there were two chicks in the nest. We got a nice comparison between a summer and winter plumaged GN Diver in the morning. It was a bit of a quiet morning but it soon picked up with Red Deer and Common Seal seen not too far apart. A couple of Goldfinch showed well... 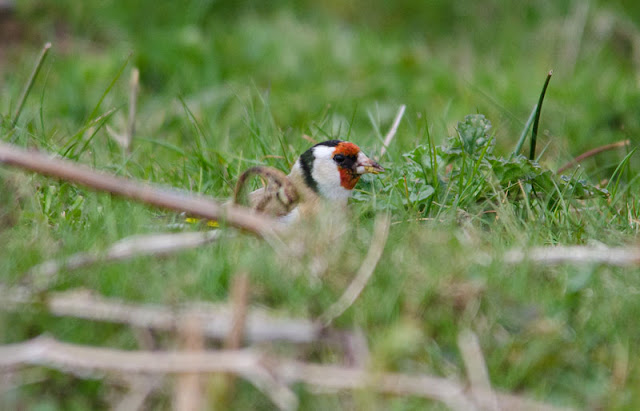 ...just before seeing the Tawny Owl out in the open sunning itself! 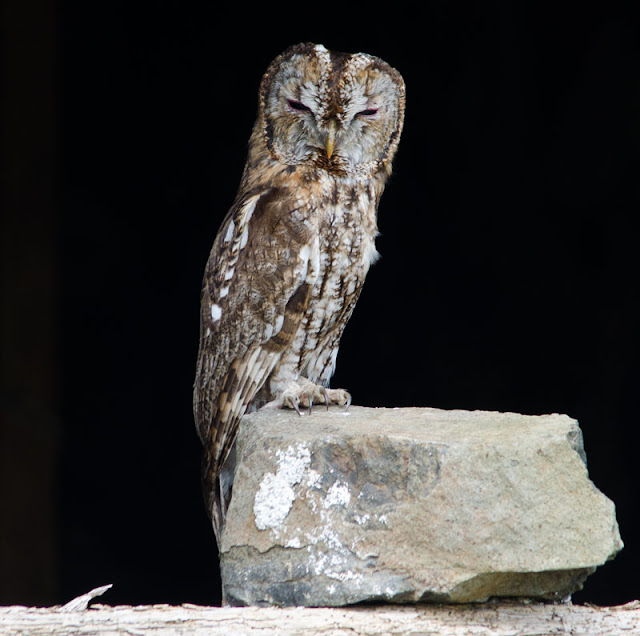 Our good fortune continued with views of Golden Eagle, a couple of Adder and the first sighting of the juvenile Dippers fresh out of the nest. 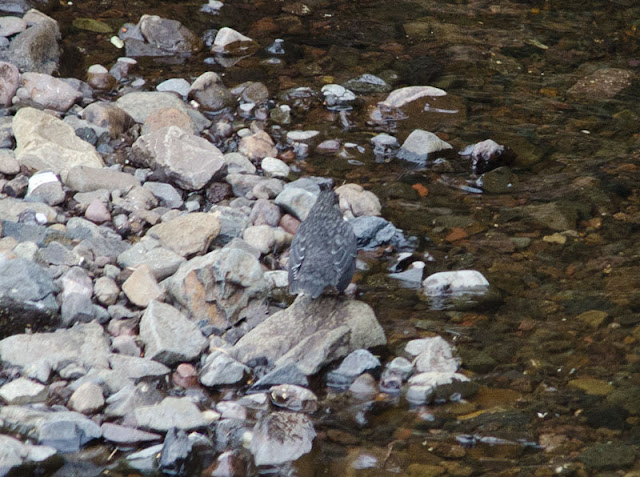 A fly over Peregrine was a good find in the afternoon. The waders were good to us too with a 30 strong flock of Whimbrel, Redshank, Dunlin and Ringed Plover all seen. Our last bird of the day was a nice White Wagtail... 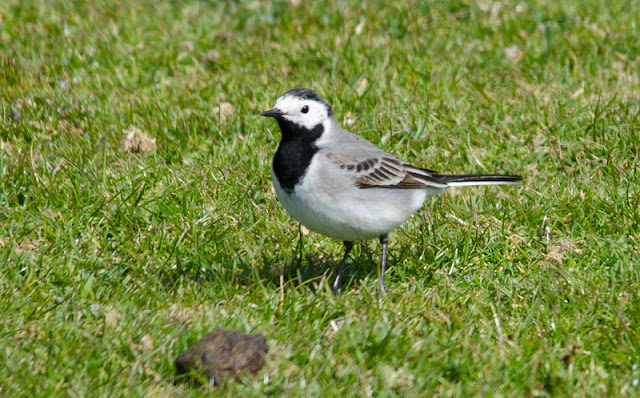 ...that looked twice the size with it's feathers all fluffed up! 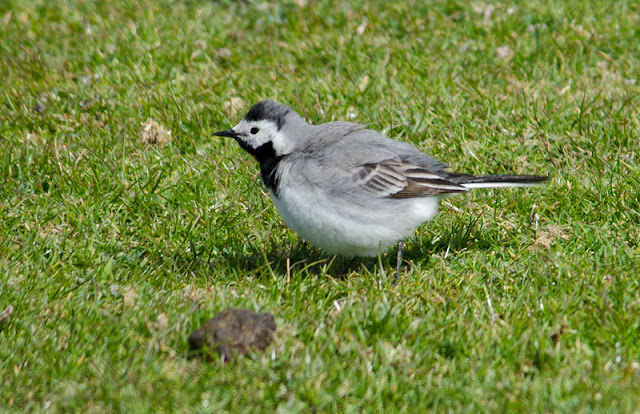