Wednesday the good weather continued. The passage waders are still hanging around so good views of the Whimbrel, Black-tailed Godwit, Ringed Plover and Dunlin were had in the morning. 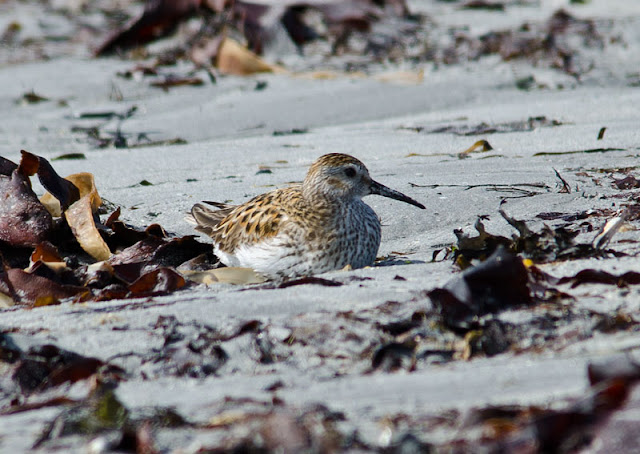 A Cuckoo was added to the day list not long after we'd had a Sedge Warbler that took the year list to 137. A small group of RB Merg were appreciated as they hung around for photos.

A Golden Eagle soaring over some forestry encouraged three Hen Harriers to get in the air with it. Another Cuckoo put in an appearance and a couple of Adders were well photographed. 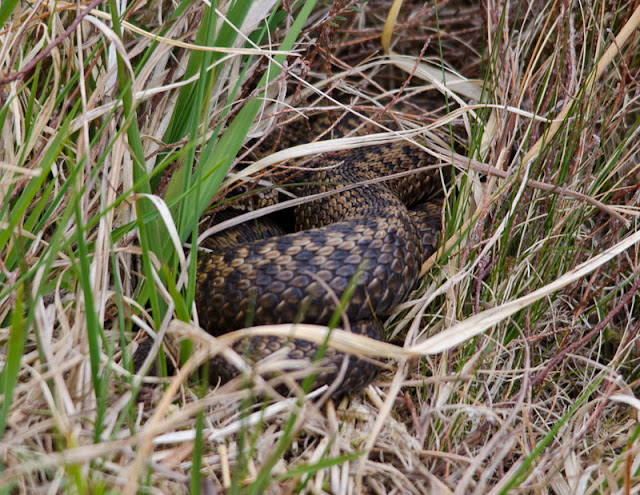 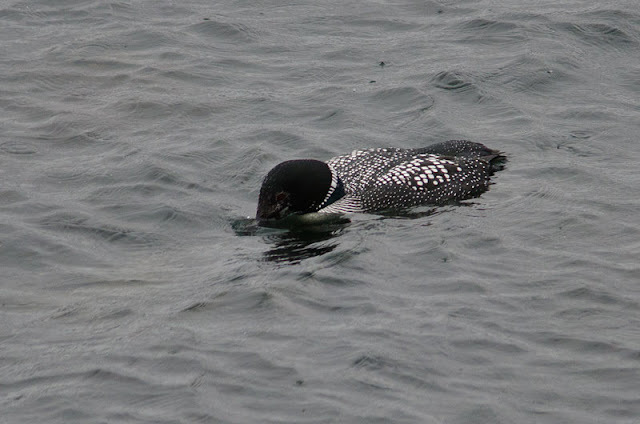 A Cuckoo showed well before the rain arrived and we had a couple of Whooper Swan, Common Whitethroat, Dunlin, Ringed Plover, Black-tailed Godwit and plenty of Whimbrel in the rainy afternoon. 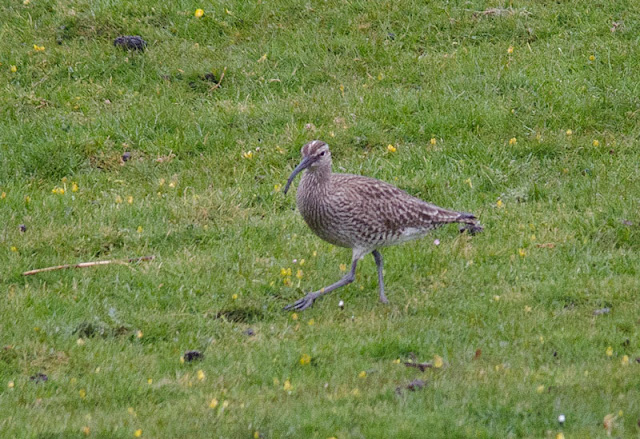