Tuesday the weather took a turn for the better as it went from warm to hot! The House Martins finally arrived today and immediately got down to business. 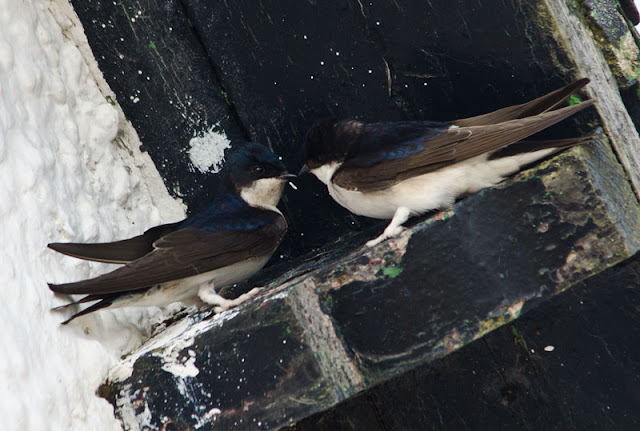 When we turned up at the WT Eagle nest there was no sign of any adult birds which was odd as they won't be out of sight of the chicks at this stage. A bit of a look around revealed the adult bird hiding behind a branch so we moved for a better look and no sooner was that done and the adult flew to the nest - good times. GN Diver and SE Owl carried on the good sightings with a few of the commoner birds to fill the gaps. Next up was a stop for Golden Eagle and, boy, was it a good one. Nothing to see at first and then two birds were seen rising from behind the forestry and then they started to drift towards us. 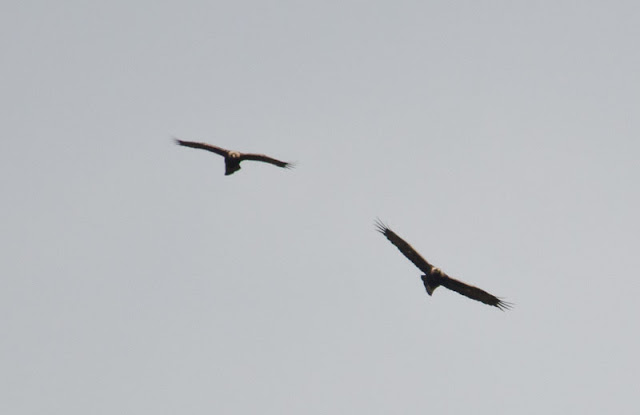 A Hen Harrier rose up to buzz the eagles but maybe two was one too many as it disappeared pretty quick - the Goldies came closer. 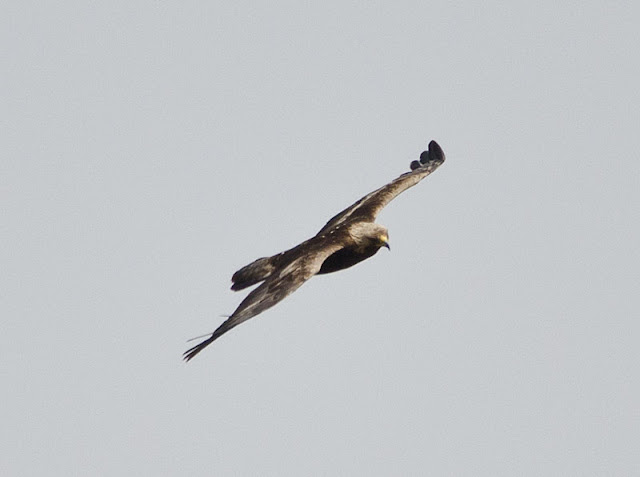 There was no need for binoculars as both birds drifted over the top of us - a real spine tingler!! 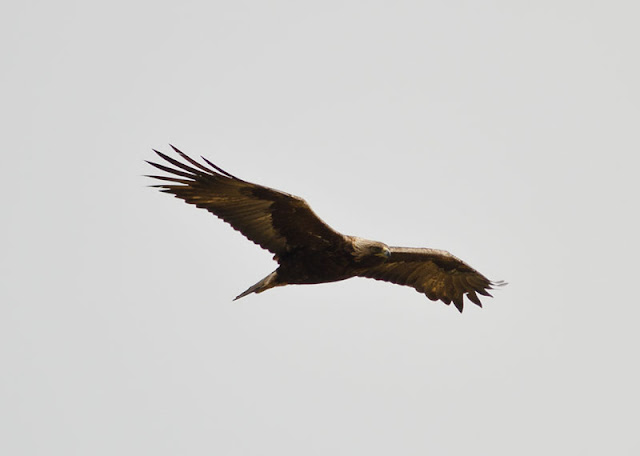 You had to be there. 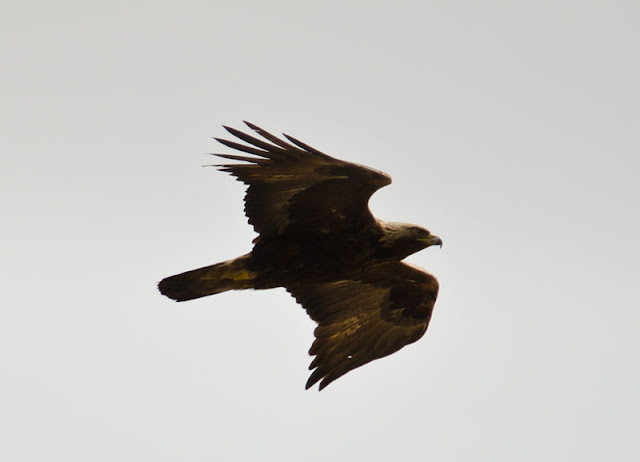 As we left the area we admired a male Whinchat and also saw a female Redstart. We managed to get decent views of an Adder before we had lunch and a nice display from a pair of Hen Harrier before I headed back for some reptile shots. There were two Adders curled up together - you can see the eye is clear on one beast... 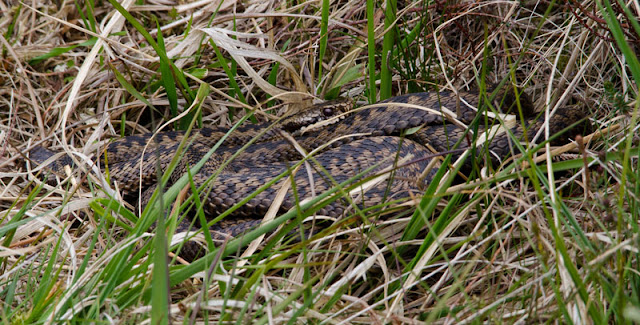 ...and cloudy on the second one. The cloudy eye is an indication that the skin will be shed soon.

After all that excitement we calmed things down in the afternoon with a wander on the beach and watched the likes of Stonechat and Sedge Warbler and finished the day off with more views of Short-eared Owl. I was kidnapped by BB as I arrived home to go watch the Shorties again - it's a hard life! 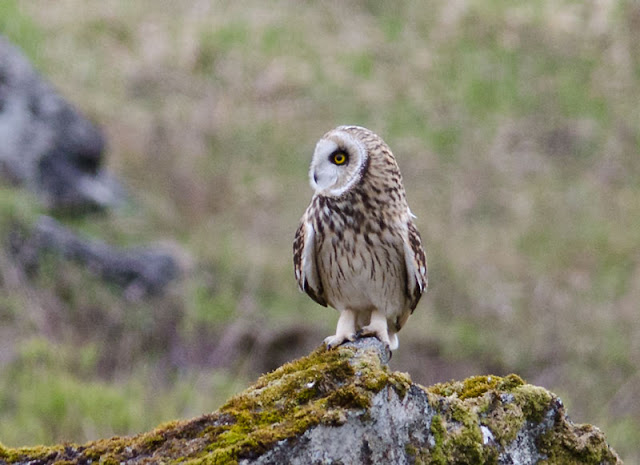