The last day of the month started with a little April shower. A good start to the day was had as we picked up a few Red Deer, Swallow and a Tawny Owl. 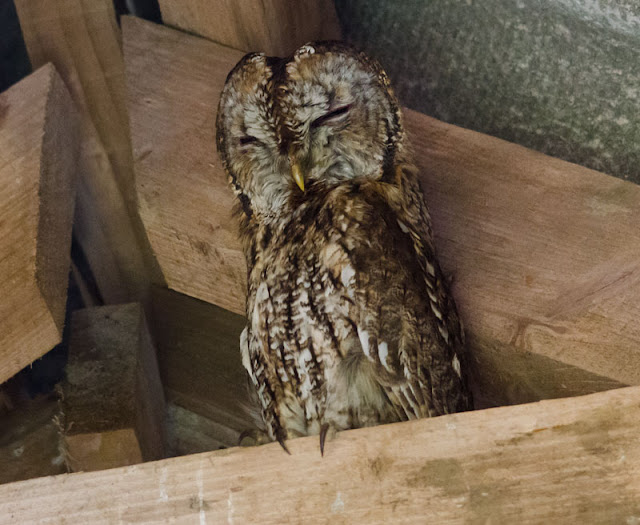 The rain had stopped fairly early on and the clouds were starting to break as we picked up a Short-eared Owl sitting on the fence. Next up was brief view of an Otter but after a bit of searching we got good views of it. 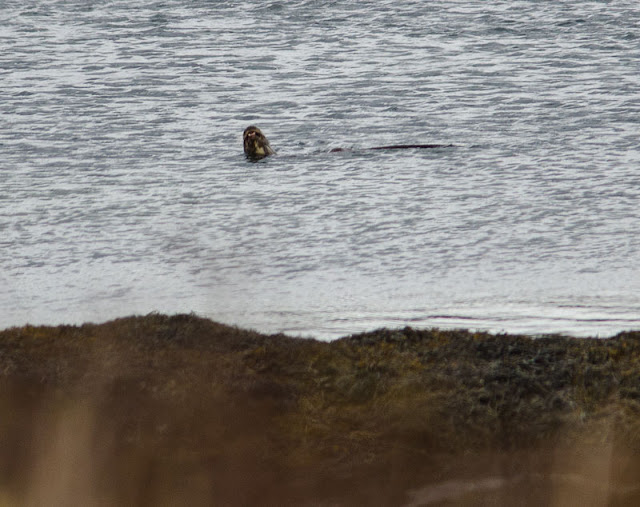 The sightings came thick and fast after that with GN Diver, Common Sandpiper, WT Eagle, a few Twite and Common Seal all seen before lunch. A Golden Eagle was seen at a distance with a Hen Harrier mobbing it. We thought that was it for the eagle sightings so it was a surprise when two birds appeared at close quarters. 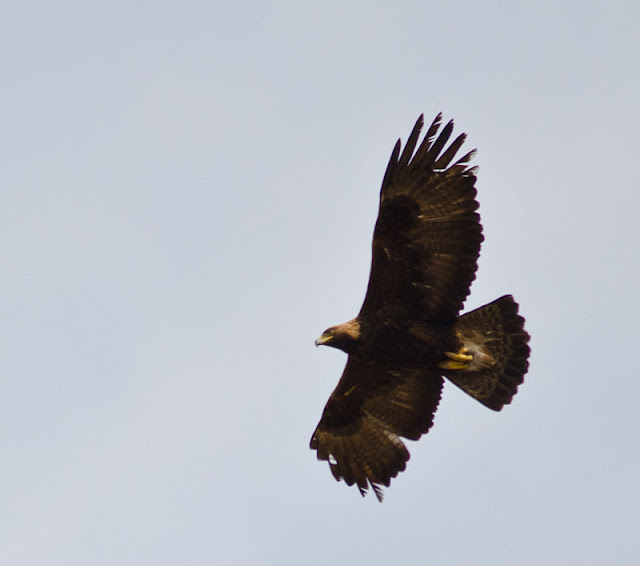 I couldn't make up my mind which photo to use so this one is for Vince... 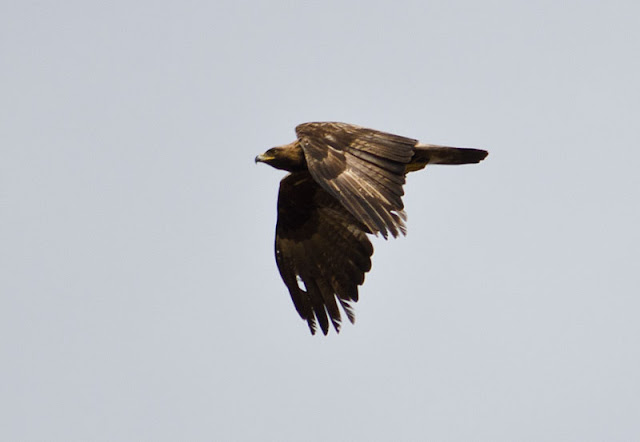 ...and another for good measure! 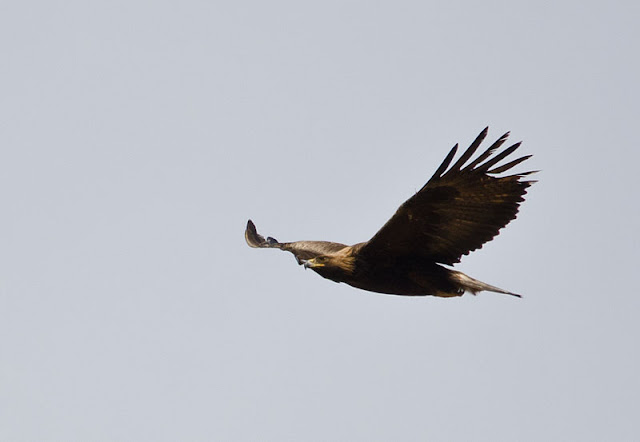 A good search around finally turned up an Adder found by one of the guests. The afternoon was just as productive but the highlights were a fly over Great Skua, White Wagtail... 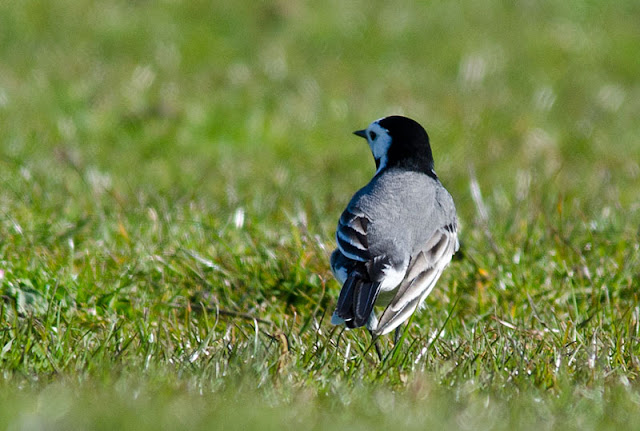 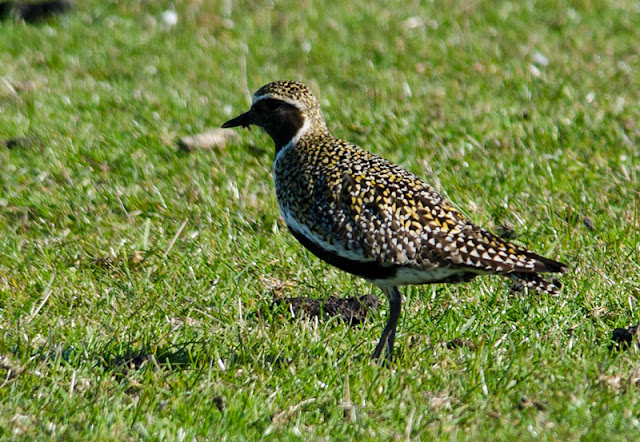 ...a couple of Linnet which prompted a sinalong...


My old man said "Follow the van,
And don't dilly dally on the way".
Off went the van wiv me 'ome packed in it,
I followed on wiv me old cock linnet.
But I dillied and dallied, dallied and I dillied
Lost me way and don't know where to roam.
Well you can't trust a special like the old time coppers
When you can't find your way 'ome.

...and some cracking views of Skylark. 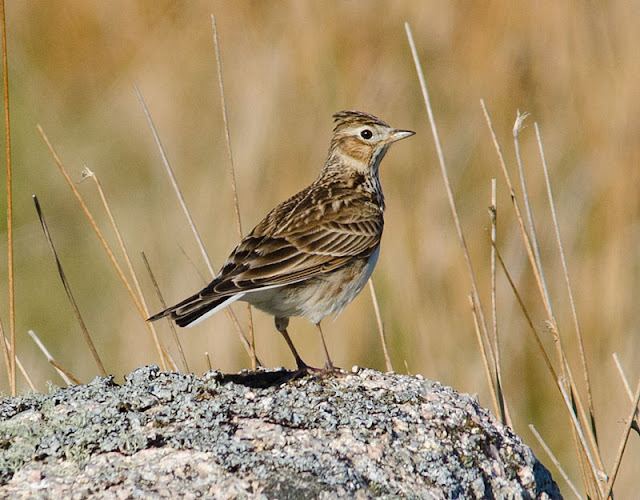 Brilliant pictures! A day to remember

Glad you all enjoyed the day:-)