Tuesday was a bit chilly but the sun is still shining. The spring migrants were still holding off but the winter birds are hanging on with a few Barnacle Goose seen and a flock of 16 Whooper Swan stopped off at a small loch for the day. 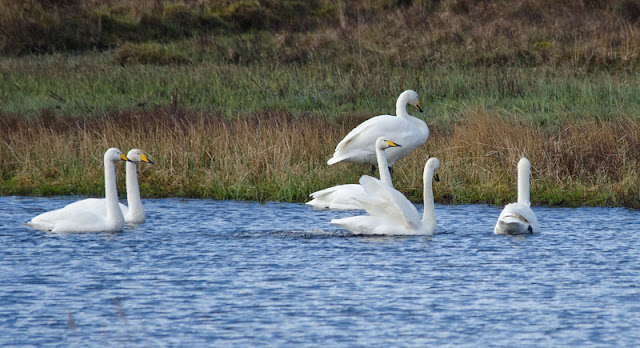 A couple of Golden Eagle showed well as they circled above us but the WT Eagle that drifted towards us was a real cracker! 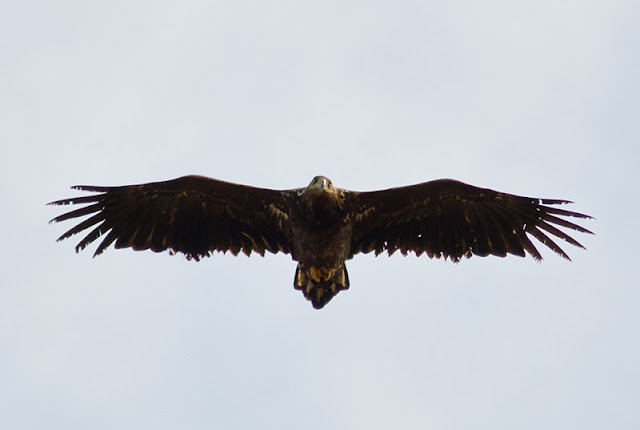 The Adder we saw today was almost impossible to see with the naked eye, difficult to find with binoculars but stunning in the scope - no such problem with the Slow Worm! 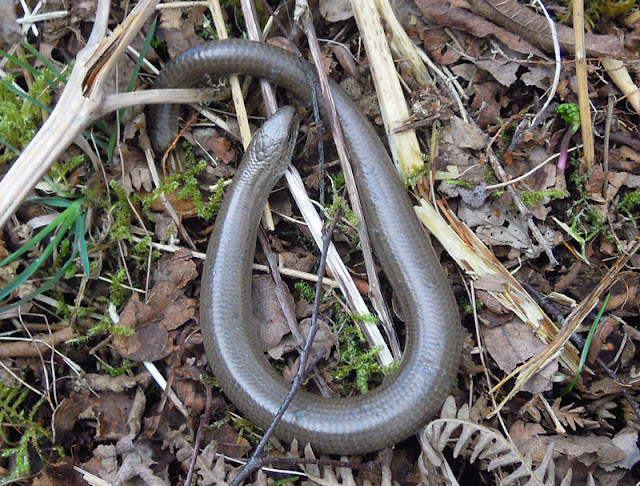 Wednesday was another sunny one and a special request for a Golden Eagle sighting. We started the day with some good sightings of the tourist eagle, Common Buzzard... 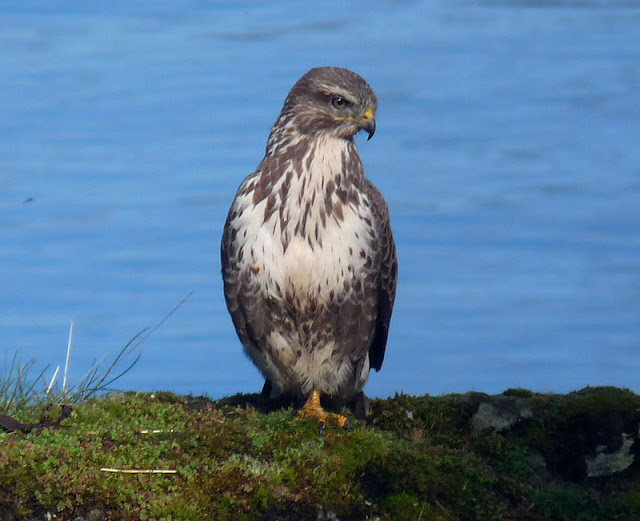 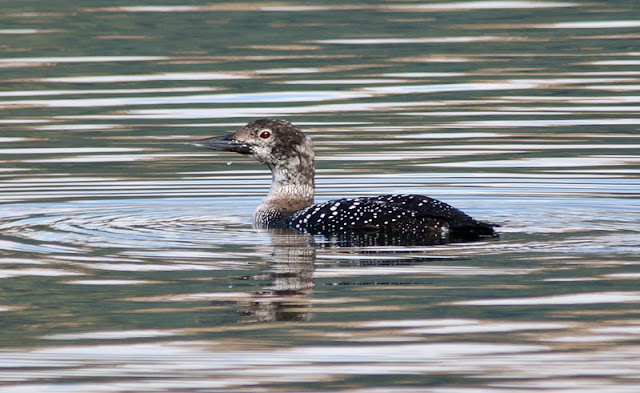 A Golden Eagle was seen before too long as it perched atop a ridge. We moved to a closer viewpoint and discovered there were two birds sitting together. We watched a Kestrel mobbing the larger birds for a while before it moved off and eventually the Goldies took flight. 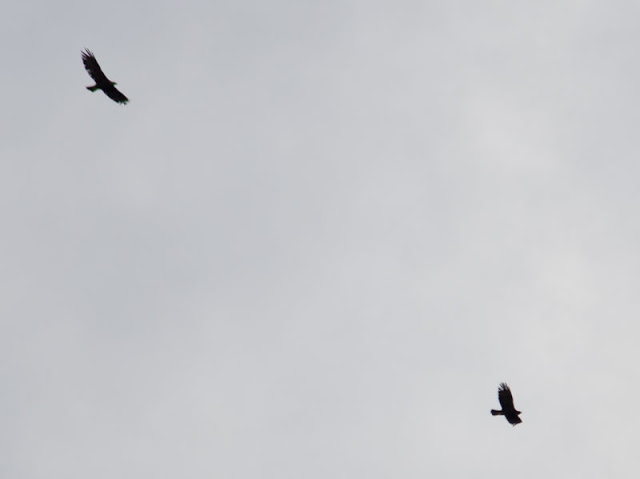 A good twenty minutes later and they had just dropped from sight when the top guns came screaming through - I wonder if they saw them coming!! 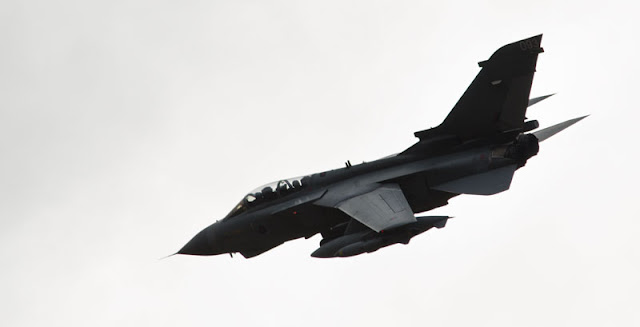 A Willow Warbler finally made it to the island today and showed well until I pointed a camera towards it. 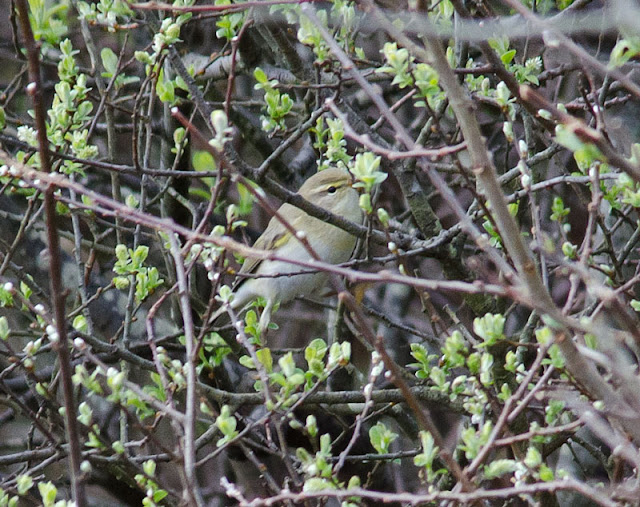 We watched a WT Eagle turning the eggs in the nest before settling back down on them while a Golden Eagle flew back and forth along the ridge above. A camera shy Yellowhammer showed well on a fence post in the afternoon. 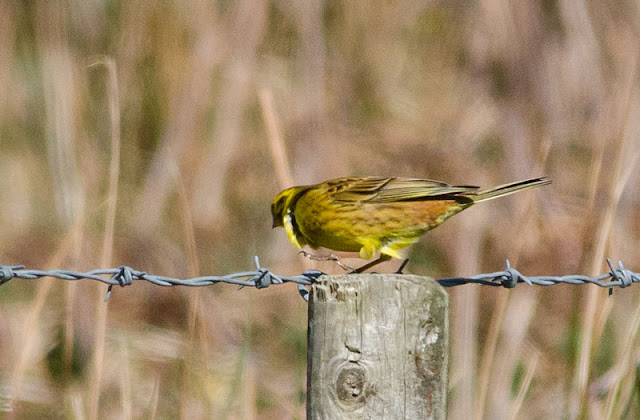 We finished the day off with a couple of Mountain Hares - one that blended in well with the white sand and the browner one stood out well on the grass.
Posted by Bryan Rains at 22:22

Good to meet you today and see some of the white tails with you. You certainly know your stuff. Hope to make a tour with you next year when we are on mull. Michael (Helen and Sam)

Cheers Michael. I'll look forward to seeing you next year.

Thanks so much for showing us round the island last Wednesday. I was so chuffed to finally see a Golden Eagle :)

It is such a beautiful island and we had a brilliant week.

Hope to be back some day...