Monday was a pleasant weather day and a cracking day out. We started the day with some usual suspects - RB Merg, Greylag Goose, Stonechat, Curlew etc before we got our first WT Eagle of the day. Good views of GN Diver were followed up with a Golden Eagle sitting on a distant peak. A WT Eagle in flight was a nice one to get and six Crossbill flew overhead. I hadn't even looked at the camera as everything was too far away or too quick! We caught up with three Otters that gave good views through the scope before disappearing. A Raven calling in alarm put us onto four Golden Eagles soaring above us. You could see that two of the birds were adults and two were younger birds sporting white spots on the underwing. 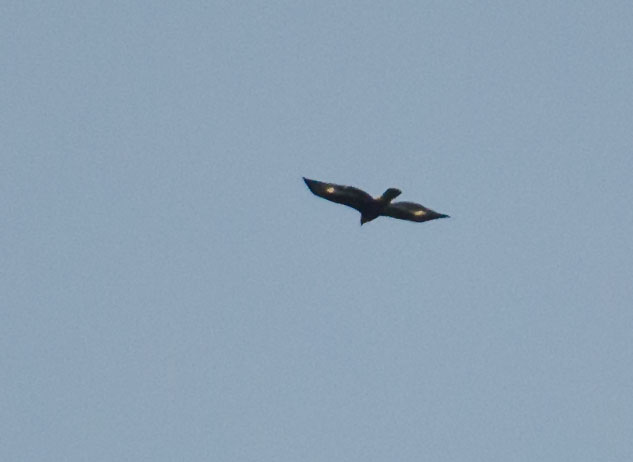 A displaying female Hen Harrier was a real treat as it rollercoastered along the ridge and back again. I thought the appearance of two Golden Eagle might move the harrier on but it just kept going! We managed to find one Adder that was superbly camouflaged and the best way of finding it was to look for the Bee that was crawling over the snake. We finished the day off with a few Snipe exploding from the marsh and four Mountain Hare.
Tuesday was about 10 degrees cooler and there was snow on the high ground. It was a bit chilly in the wind but we put the effort into finding what was out there. A single Mountain Hare was tough to see as it kept low beside a rock that was similar in colour. We picked up the Barnacle Geese which will be on their way before too long. Good views of a WT Eagle with a few Buzzards chasing it was pretty cool. Brief views of three Snow Buntings in flight would have been superb if they had hung around. Another eagle fest after that as we picked up three WT Eagles drifting through Golden Eagle territory and, obviously, the Golden Eagles appeared to display over their land. We had a female Hen Harrier displaying to a male bird that flew along underneath her - brilliant. Once again the camera had been idle and I nearly missed out on this GN Diver as we watched it fishing along the shore! 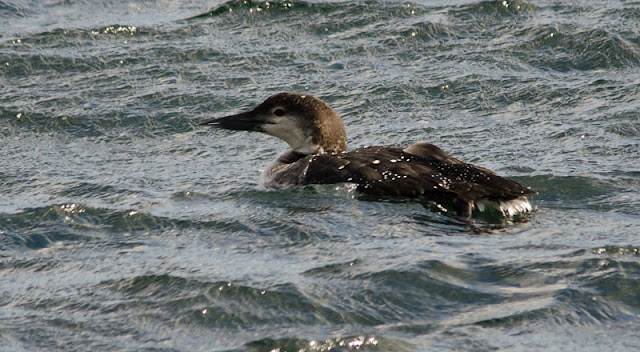 The good sightings continued for the afternoon with Greenshank and a cracking Northern Wheatear being the best of the new stuff for the day. A Glaucous Gull was a good find at the end of the day too. 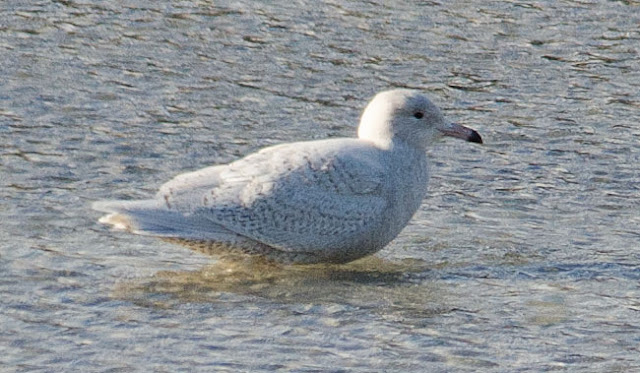 The Red Deer were out in force on the way home so I had to stop and take a snap! 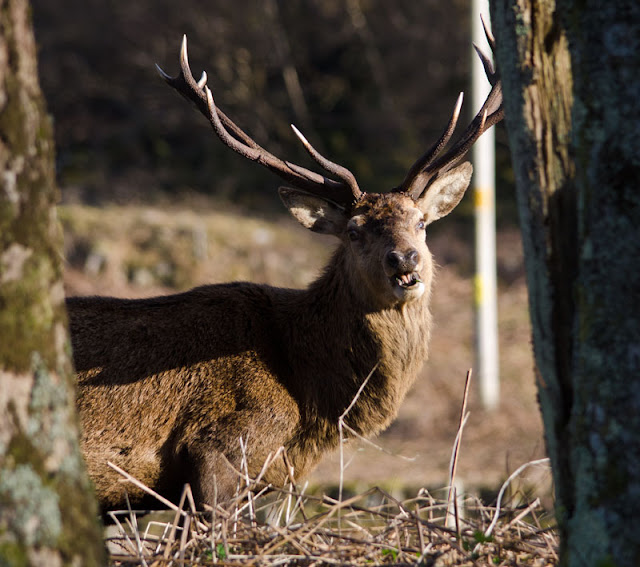 Wednesday was another cold one with a bit less wind. I'll not bore you with too many more words...a young WT Eagle got some hassle from a few gulls. 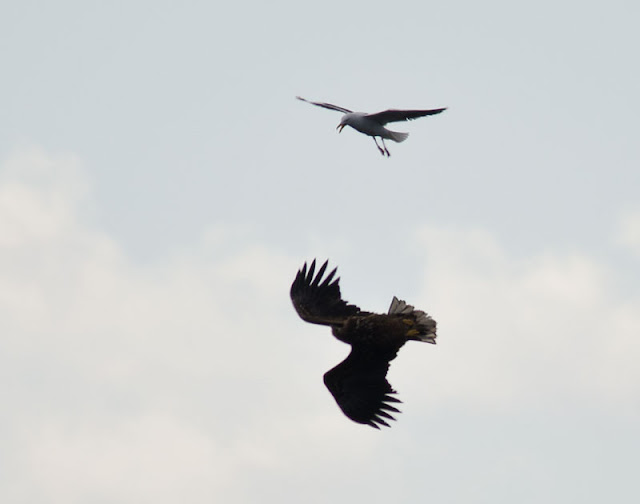 The Rock Pipits were more interested in food than me... 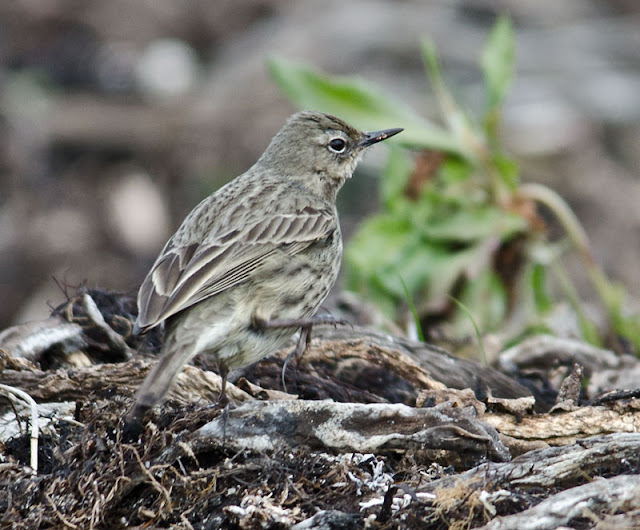 ...and a Common Crossbill fancied itself as something rarer with two wing bars!! 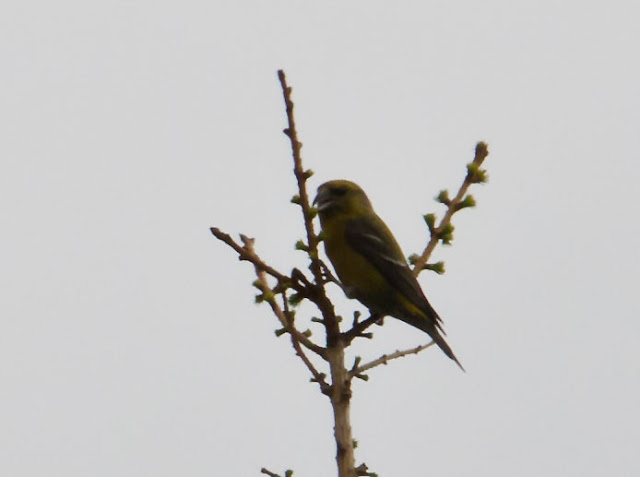