A quick trip off island gave me the chance to see a few birds that we don't get on the island too often and I racked up another fourteen year ticks! The first three year ticks on Friday were not unexpected as we picked up Red Kite while we had a coffee break... 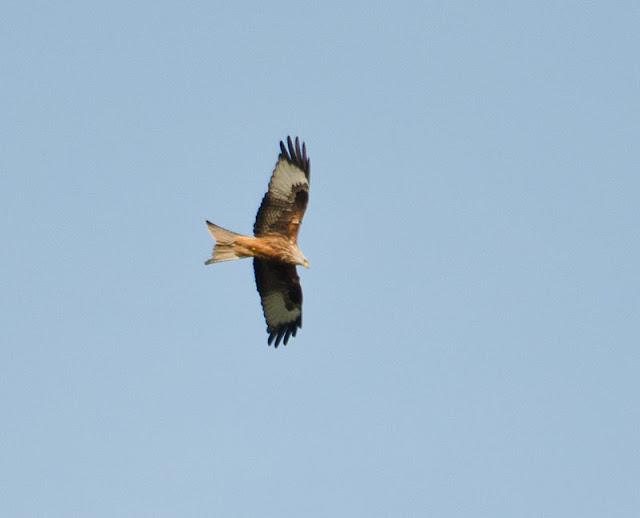 ...and Carrion Crow and Magpie when we had lunch. 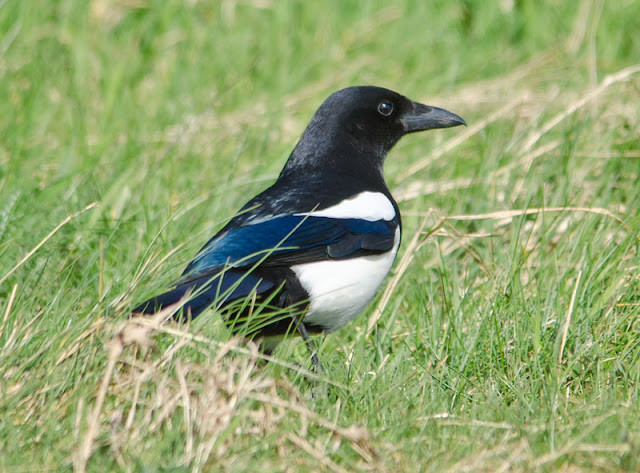 The other eleven year ticks all came on Saturday. I'd not seen a Great Grey Shrike since 2006 so it was nice to catch up with one again. We have Tufted Duck on Mull but you'd be lucky to get this close. 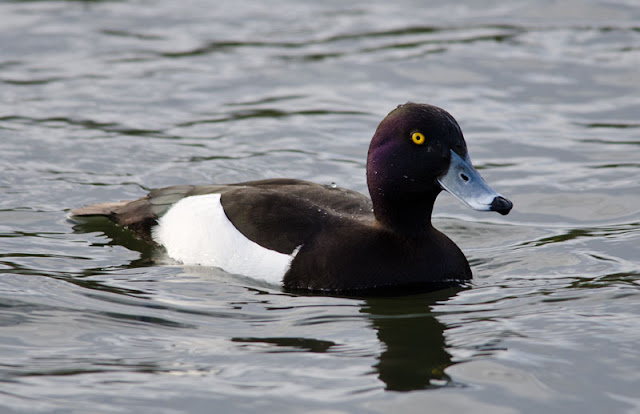 Other year ticks were Pochard... 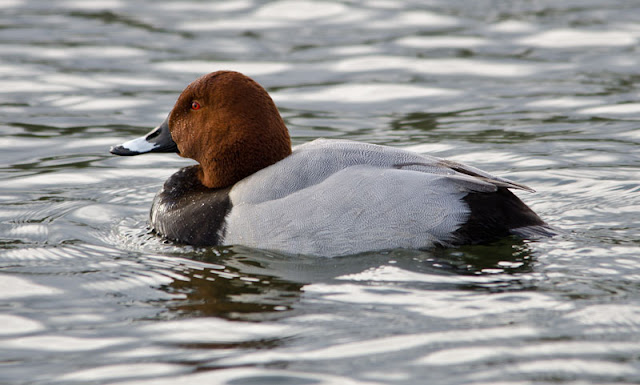 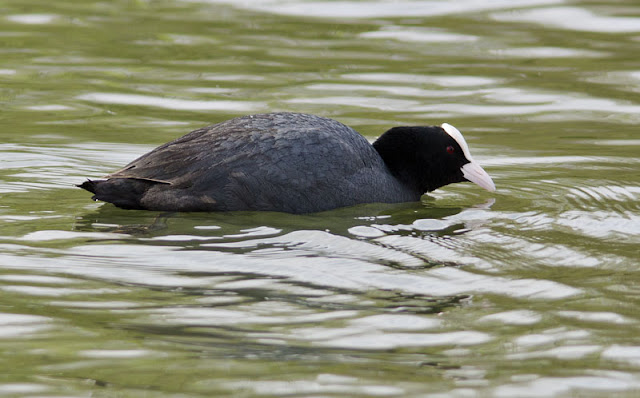 A very smart Black-headed Gull was amongst the ducks and Coots. 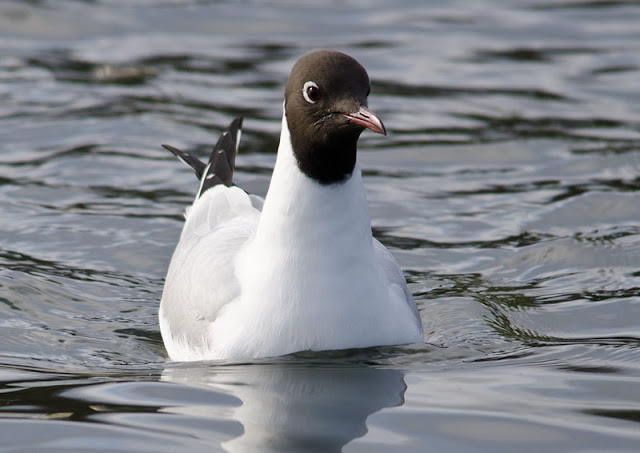 My first Great Crested Grebe since 2010 was nice to see but it never came too close - a stunner all the same. 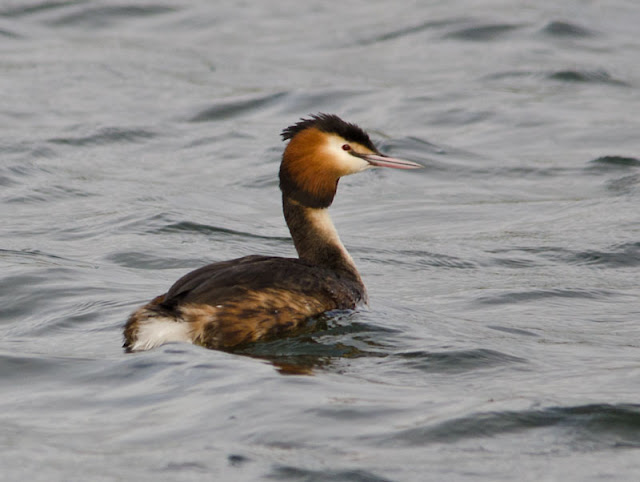 I've seen a few Moorhen on Mull but once again I think you'd be lucky to get this close. 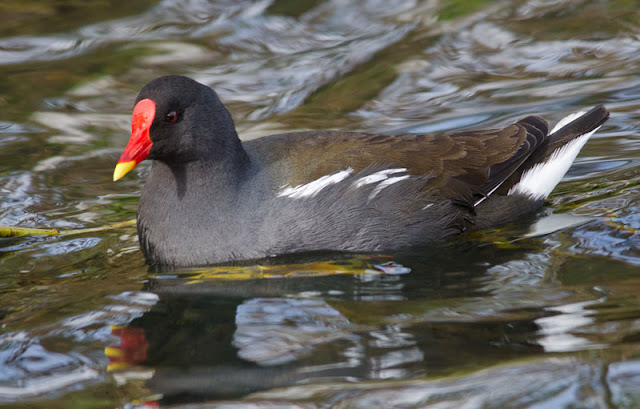 Other year ticks were Gannet, Sanderling, Stock Dove, Chiffchaff, Jay and Nuthatch. A Blue Tit was the last photo taken in the month of March. 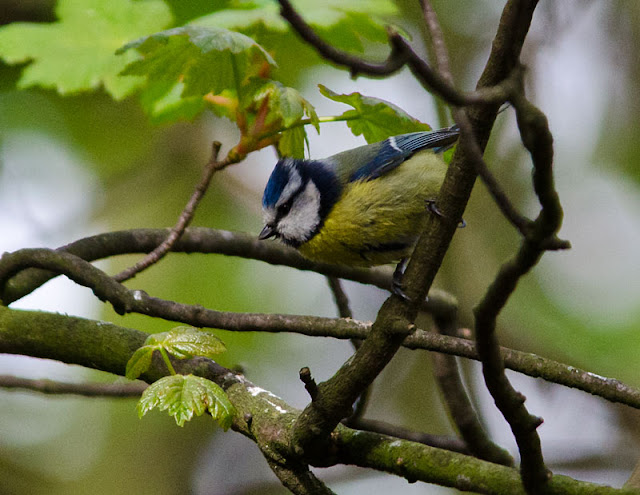 super shots of so many gorgeous birds.

Cheers, Wilma. It was a nice break away from the island.