Tuesday the weather was mostly nice with a splash of rain at the end. Just when you think the winter visitors have left you get a nice surprise in the shape of a couple of Whooper Swans. 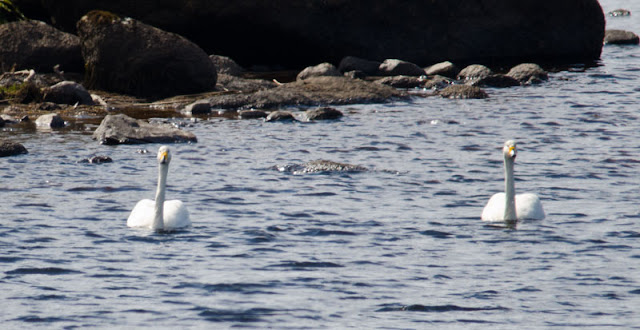 They made up for the lack of summer migrants. There are still very few Swallows, House Martin (not seen one yet), Sand Martin or even Wheatears about down here. Another surprise at our next stop was just after this WT Eagle had frightened the life out of everything... 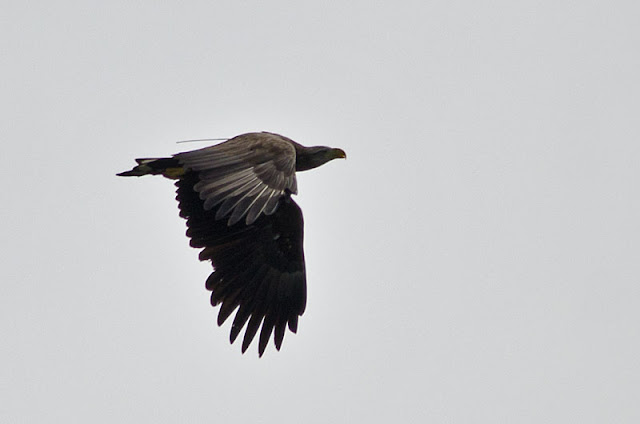 ...and my first Whimbrel of the year flew into the bay. Three Twite were obliging as they wandered around on the grass next to us then onto the fence before they moved off. 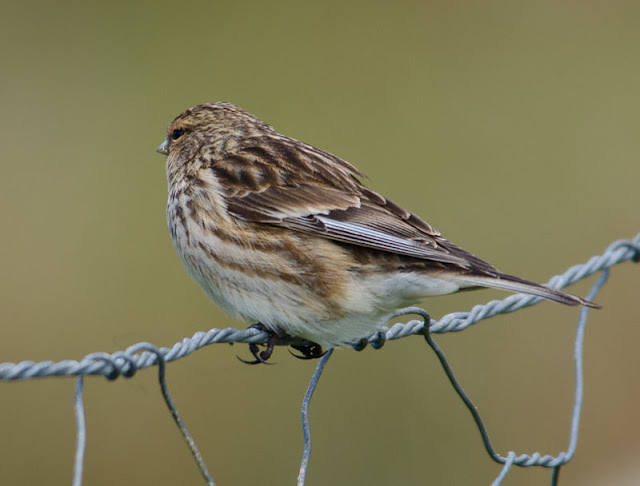 We had about four sightings of male Hen Harrier and each one was better than the last. Adder had been top of the list of things to see so the male one that we saw was the icing on the cake. We managed to get some cracking views of the Short-eared Owls but it was just too far for the camera but you can see how they got their name! 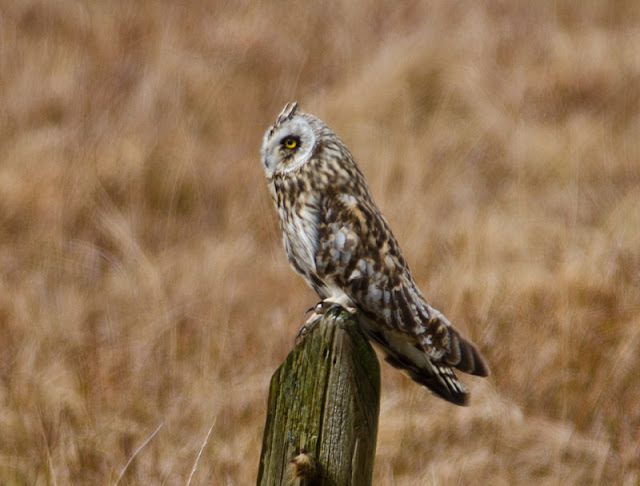 We had a look at a Curlew on the nest before getting a Golden Eagle and another Shortie. I picked up a distant Otter but after driving to a better viewing point it had moved on so the GN Diver had to suffice. 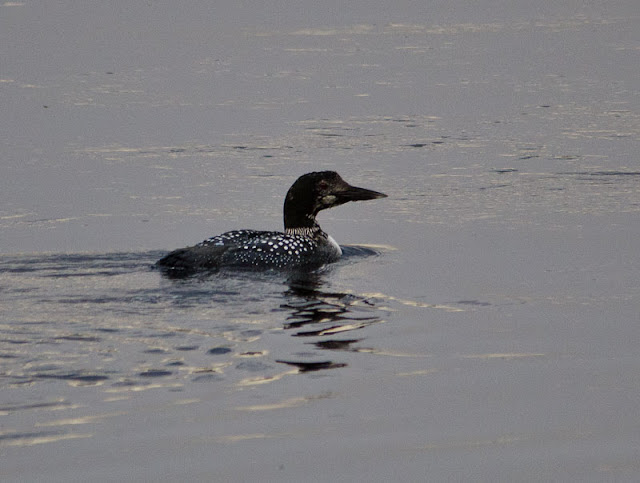