Saturday was the coos trip to the seaside - they love a good paddle they do. This unruly bunch are now staring in the window wondering what I'm saying about them! 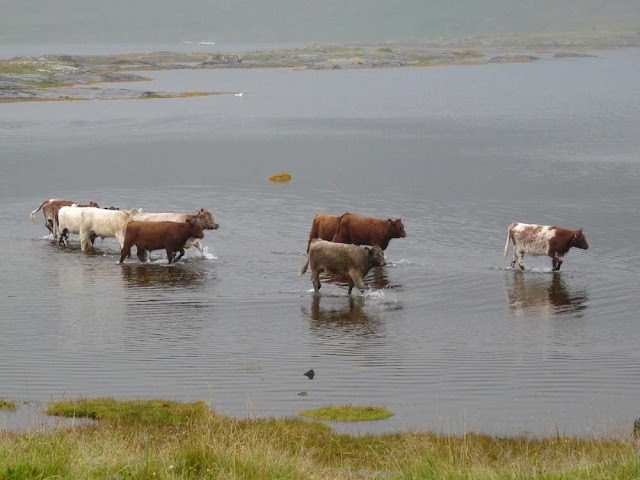 Sunday I was sh***ing all day. Fill in the blanks yourself but it shouldn't be mentioned in public (I did get some new boots and a pizza out of it though).  A nice male Hen Harrier seen in the evening made up for the shameful activities of the day.
Monday morning I headed off to pick up the spycam, which had drawn another blank, and saw an Otter and THREE Hen Harriers along the way! I had my fingers crossed that the tour would continue in the same vein. With the guests on board the first sighting was.............wait for it.................................a male Hen Harrier! A couple of Curlew and a few Heron later and another Hen Harrier, this time a female, flew along the ridge. The WT Eagles put on a premier performance with the female sat in a tree, both chicks on the nest and the male coming in with prey over our heads. 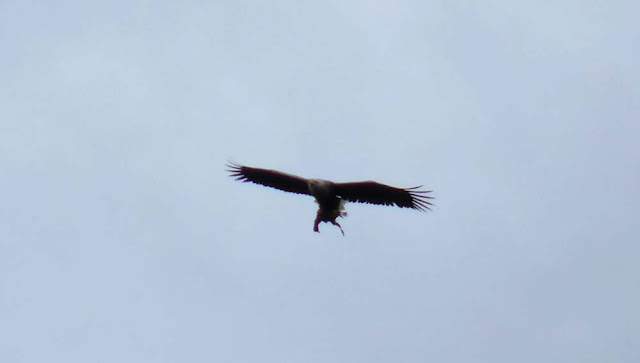 The Otters were proving to be a bit elusive but our persistence paid off when one was seen to clamber over a rock and disappear. We moved further down the road and relocated the beast asleep on the shore. 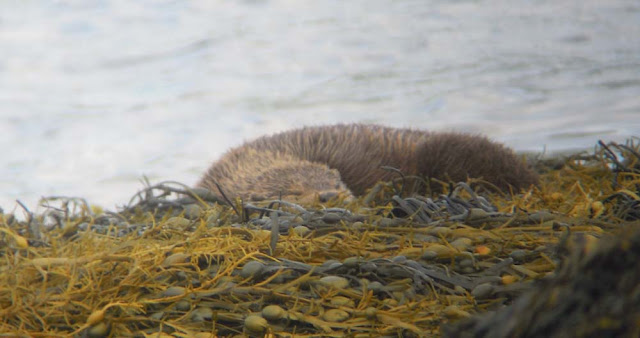 A nice Red Deer stag was seen just before lunch which was a lot better than the distant views of a herd of deer on the skyline. Three Common Lizards, a Golden Eagle, three more Hen Harriers in the distance and an Adder. 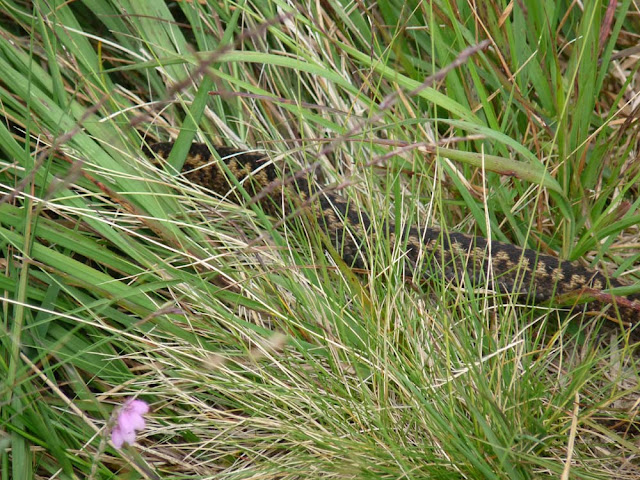 One of the kids found a caterpillar that looks like it could be Narrow-bordered Bee hawk-moth. 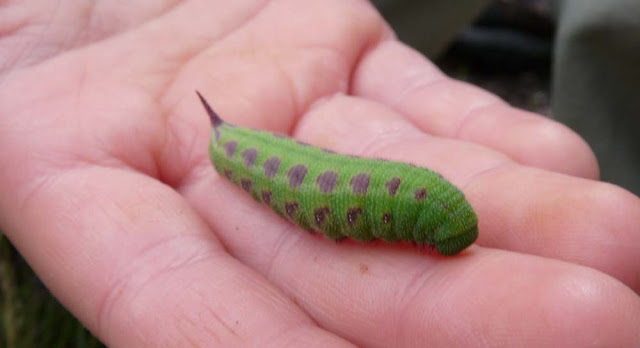 Yet another female Hen Harrier as we headed off... 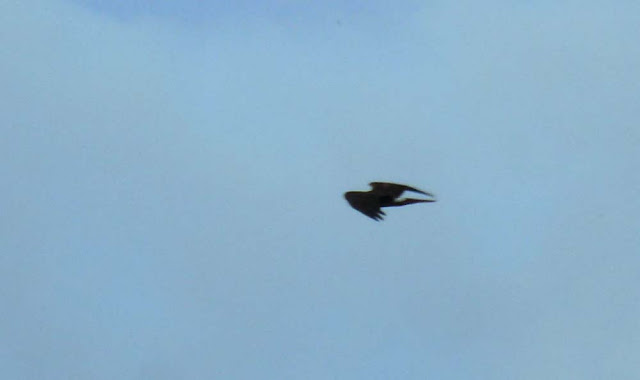 ...and a first for me - a live Mole! A nice Peregrine sighting in the afternoon and a selection of waders finished the day off nicely.
Posted by Bryan Rains at 14:13

Hard to beat the cows out for a paddle! Hope you are all better. Not sure I want to know how the new boots are related ... ;-)

"fill in the blanks" i like this game - i can think of 2 possible entries, kudos on the hen harriers.

Wilma - The blanks are all a bit misleading, try 'opp'! Just a bit of fun.

Very funny Bryan think we were all misled,nice wildlife for you and guests,well done.O H saw two moles coming out of ground scrapping like mad years ago and nephew has lots of trouble on farm with them spoiling silage with mole heaps so has to resort to control with traps and has a white one for kept for proof in freezer,funny that.