Thursday - quite a bit of low cloud around and I left my camera at home. The WT Eagles were still loitering round the nest in the morning but with a fine drizzle falling and not much wind there was very little activity. We headed off in search of Red Deer instead - a nice hind on the edge of the forestry and a herd of hinds with a few young were good enough. Cracking views of an Otter after that and I was missing the camera now! Good views of Ravens, Greenshank and 3 Red-throated Diver seen us towards lunch. The afternoon was just as good with another 3 RT Diver, plenty of Meadow Pipit, the odd Wheatear and Stonechat. Best find of the day was a single Tree Sparrow.
The main reason for not having the camera the previous day was due to packing things away for our weekend break. We headed off to Ardnamurchan for a look around. Not a great deal of wildlife was seen on the trip but we didn't look too hard either. Traffic lights at the entrance to the lighthouse. 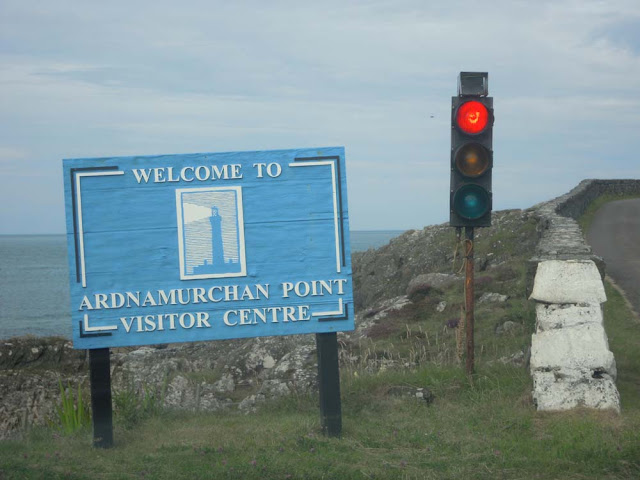 Plenty of Gannet and Manx Shearwaters from the lighthouse itself and nice weather too. 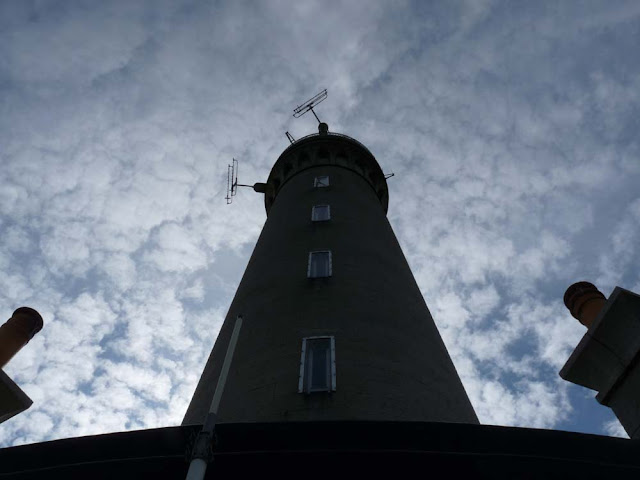 Good view of the surrounding islands with Rum, Skye, Eigg and Muck in this shot.

It was nice to be a tourist for a change driving slow and enjoying the scenery. Quite a few Buzzard along the way and the odd Scotch Argus seen too. 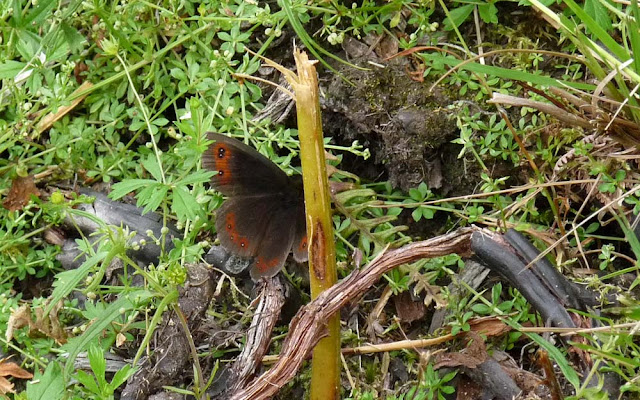 A moss covered rock that looked like a skull. 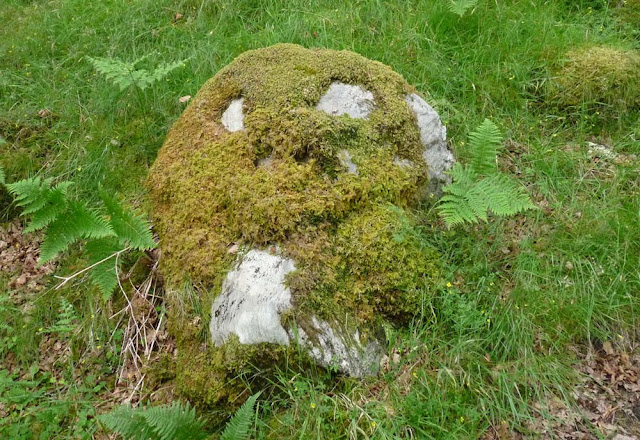 We were lucky enough to call in to Nadurra visitor centre just as they found a Long-eared Bat. 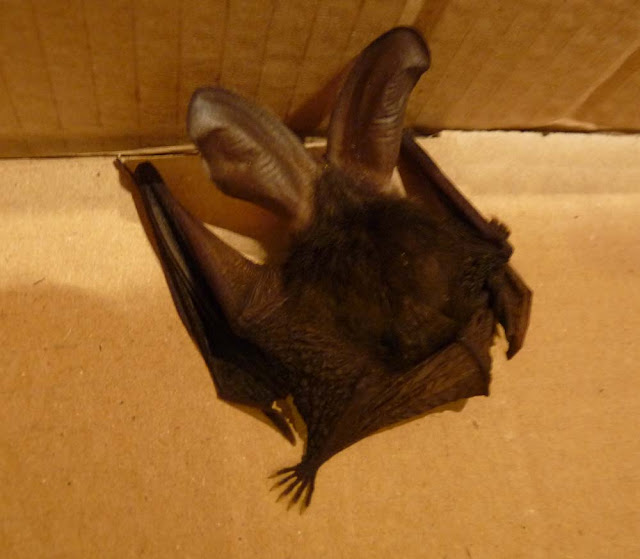 I did take the spycam away with me too with the hope of catching something on the one night it was out. A quick glimpse to start with...

...and then a better view.
Not a bad effort with a good few videos of the Pine Marten - I wouldn't mind another go at that!
Posted by Bryan Rains at 07:19

Thats the way to do it Bryan,you often get something interesting for us.

Cheers Den. Variety is the spice of life - so they say.