Sunday was spent dodging showers while putting a pond in the garden. The Frogs and Toads now have a place to do their spring thing.
Monday was an overcast day but there is always sunshine round the corner. The Skylarks and Linnets showed well along with a single Dunlin and a Mountain Hare. The flat calm conditions were bringing out the occasional midge, no surprises there, but the Golden Eagle that we picked up at our next stop was worthwhile. Three Red-throated Divers were a bonus as we tried to relocate the Golden Eagle. Our good fortune continued at the next port of call when we picked up an Otter while viewing a Grey Seal that was hauled out alongside it's smaller cousins. Another Otter at the next stop showed a bit better as it hauled a fish out on the shore. A juvenile Hen Harrier and an Adder showed well too. 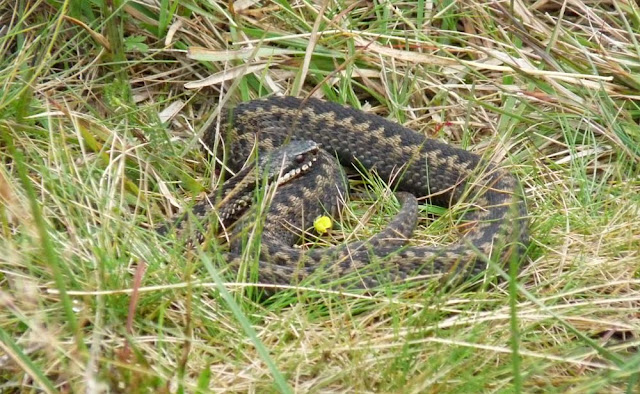 The next Otter was a lot closer but didn't hang around for too long so we headed off to look at the WT Eagles. We managed to get both of the adults and the two chicks in a field with quite a bit of interaction between them. 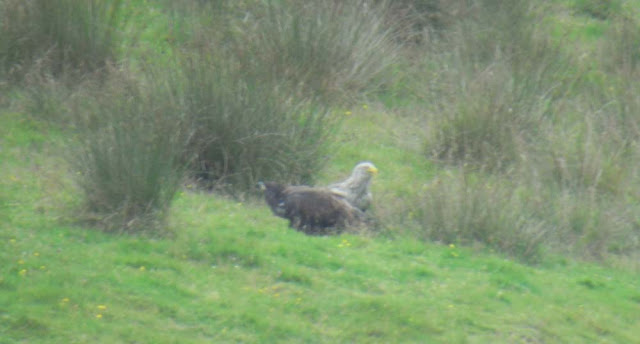 We managed to pick up the Otter again and discovered it had a talent for doing impressions. See what you think of these...Popeye complete with a pipe!

'I yam what I yam!'
A roaring Lion complete with mane... 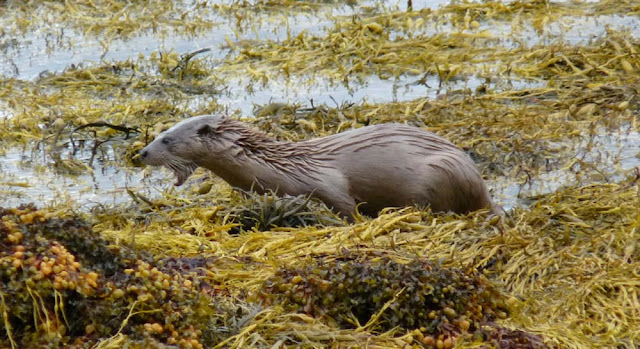 ...and, last but not least, a Tarzan dive into the water.

How talented is that?! We picked up quite a bit of other stuff including another couple of Hen Harrier, Kestrel and this Northern Wheatear. 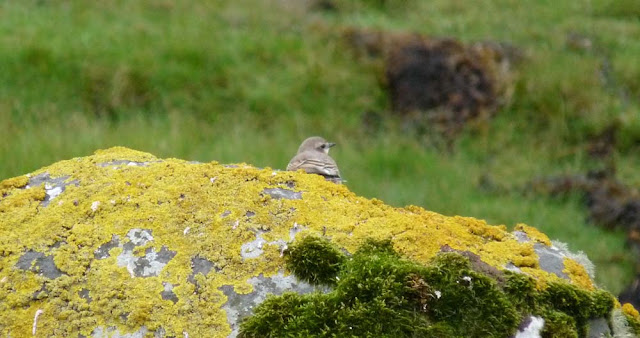 Just to top things off nicely the skies cleared too. 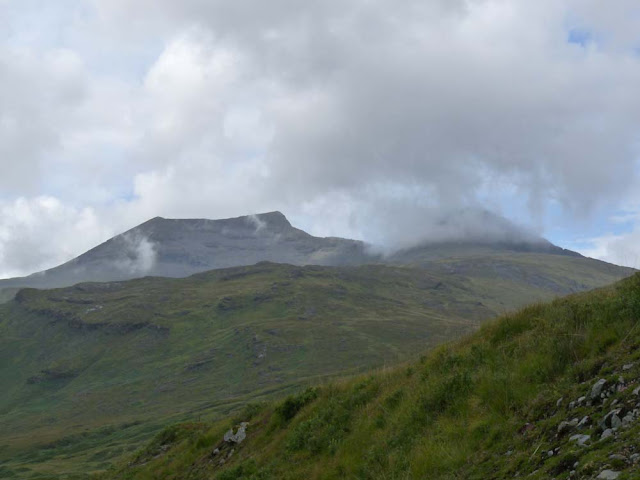