Friday I was back on tour and it was still raining! A couple of requests from the guests - Wheatear, Otters and WT Eagle. We started the day with good views of a couple of Wheatear (they are thin on the ground now as they head of to Africa for the winter), Mountain Hare and a bunch of Dunlin. Nice views of Redshank and Curlew were had before we tried for some reptiles. No sign of any of the scaly trio today but it was a bit cool in the more exposed areas so we checked out some flowers. Grass of Parnassus was looking good... 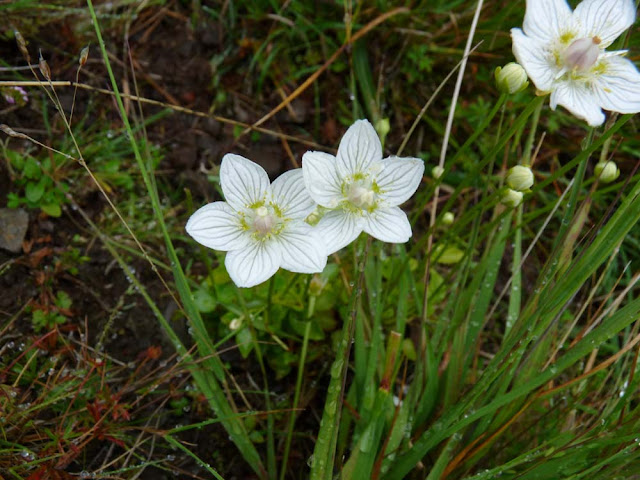 ...and lots of Mint in flower. 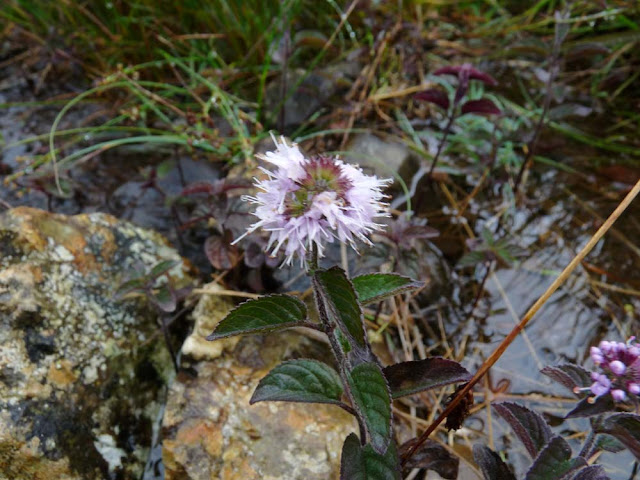 Marsh Valerian was also seen but not photographed. Next on the list was a couple of Red-throated Divers in spanking plumage. We headed for lunch with the WT Eagles next. We had one bird perched up but just as we started lunch it took off and disappeared! I picked up another bird sitting low in a conifer and then we had one of the youngsters flying around before the original bird returned to it's perch. 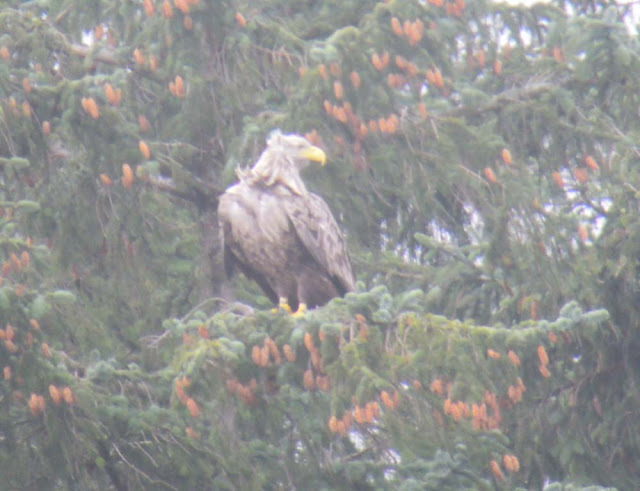 What a nice way to spend lunch! Next into the bag and the final request fulfilled was an Otter. Good views as it came to shore with a fish and then a good half an hour sitting on the rocks watching it fish. We finished the day with another WT Eagle encounter. The bird was seen sitting on an islet and just as we pulled up it took off - impressive. 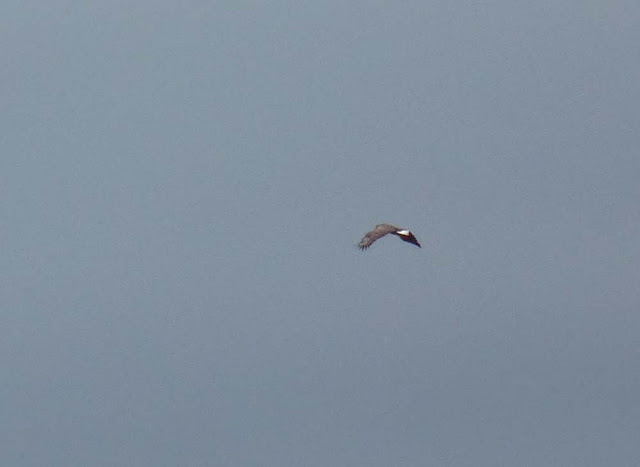