Enough of those Pine Martens and back to the Mull stuff. Monday was a pleasant day with a bit of a breeze blowing. As I picked up the last of the guests a WT Eagle was circling overhead - not a bad way to start! We bagged an Otter not long after just as it was heading for shore. 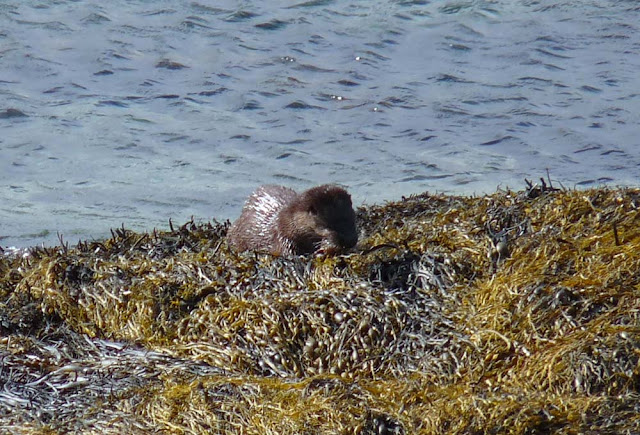 Next off was a close up of a WT Eagle perched low down in a tree before flying off. 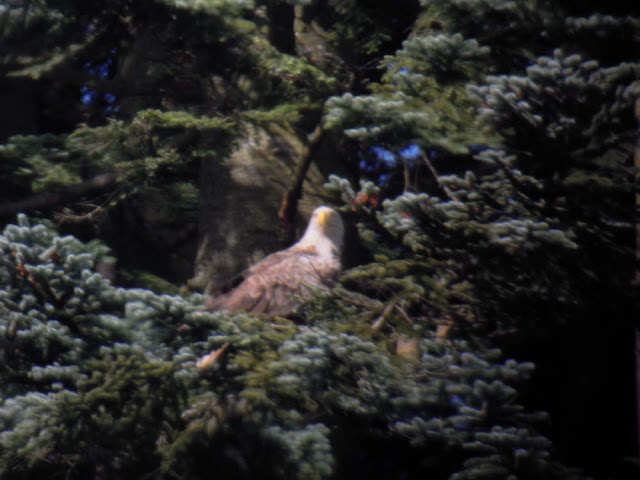 Our next stop produced a distant Peregrine and another Otter on the shore. No chance of getting out for a closer look at this one as it kept a close eye on us. Next up was an aerial dogfight between the Peregrine and two Kestrels. The smaller falcons had to work hard as the larger bird completely outclassed them in the aerial display and turn of speed. In true Top Gun fashion the Peregrine buzzed the tower when it shook off Kestrels. 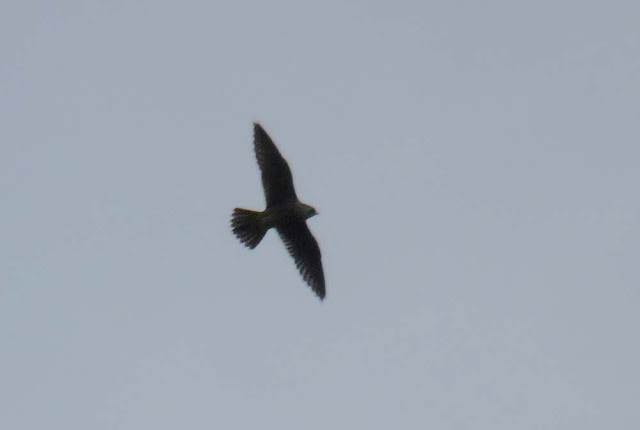 Another close encounter a bit further down the road as we found two Red Deer stags. One of the beasts actually came in for a closer look at us! 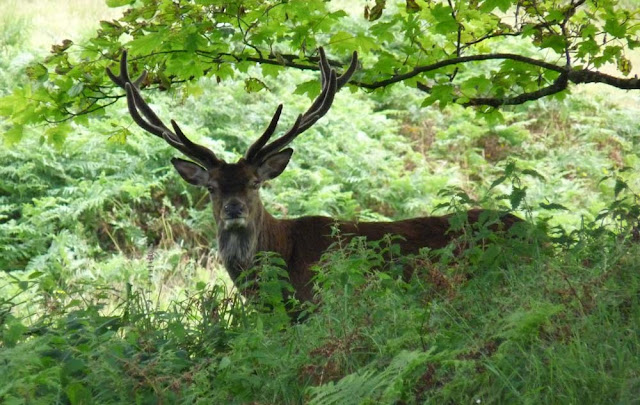 I managed to get a photograph of the young Adder today - very smart. 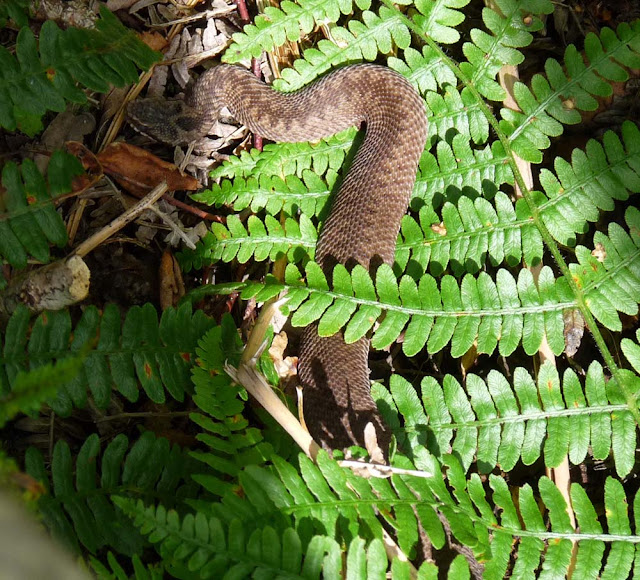 The Common Lizards tail seems to be growing back nicely. 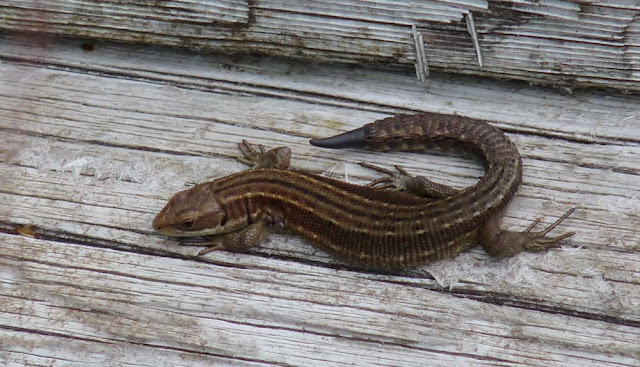 We had a long wait for Golden Eagle but a couple of Crossbill and a rampage of Ravens kept us amused before three Golden Eagle appeared. Various small birds were seen along the way too with the best performer being this Dunlin. 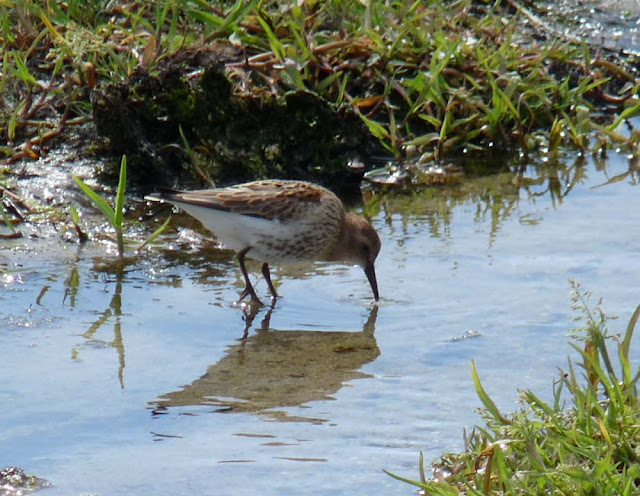 I mentioned there was a bit of a breeze blowing - these, mostly young, Swallows looked a bit worn out from their efforts of battling the wind. 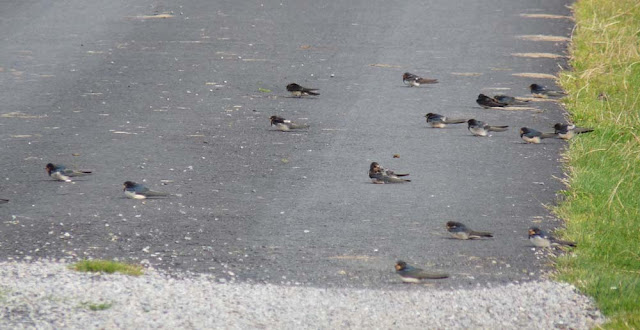 A shower of rain came in just as I arrived back at base to give me a cracking rainbow to finish off the day in style. 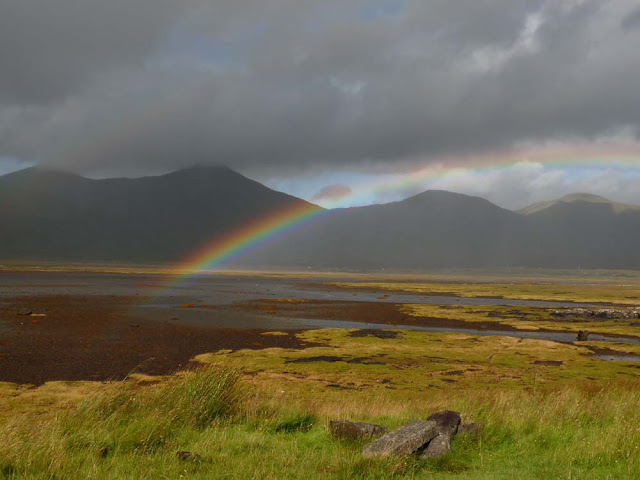