I spent a pleasant hour or so with the Otters a few days ago. It was nice to see a few different prey species brought to the surface and to land. The female Otter spent a fair bit of time in the water catching mainly Butterfish while the 2 youngsters were left on the shore. Here is the female with a flatfish. 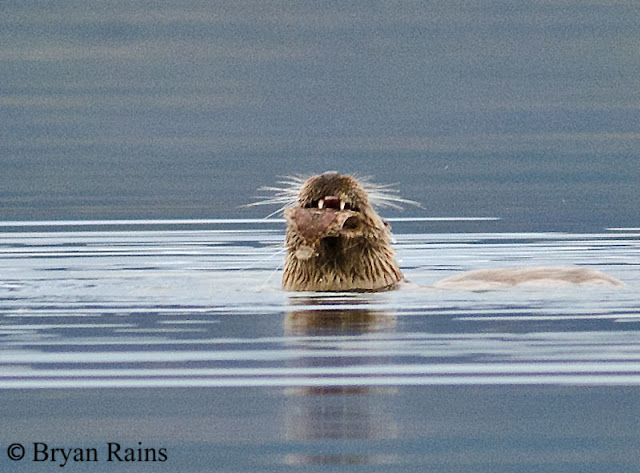 It was nice to see this Little Grebe pop up in front of me. There are plenty of these around but it's not often you get them close. 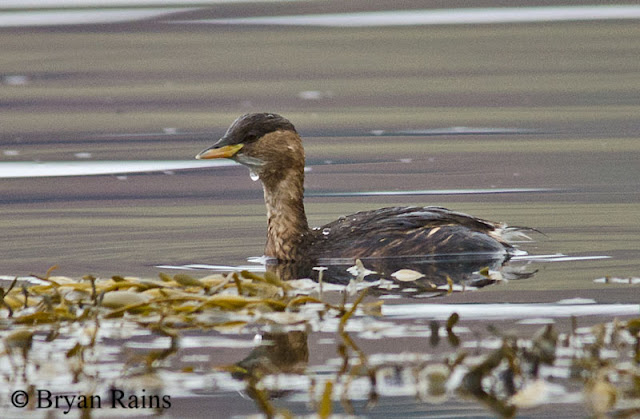 The Great Northern Diver numbers are starting to build up but these three never came any closer than this.

It wasn't too long before the female brought some food to shore for the youngsters. This was out of sight for me but in full view of the road so I moved position while there was traffic about - cracking views. 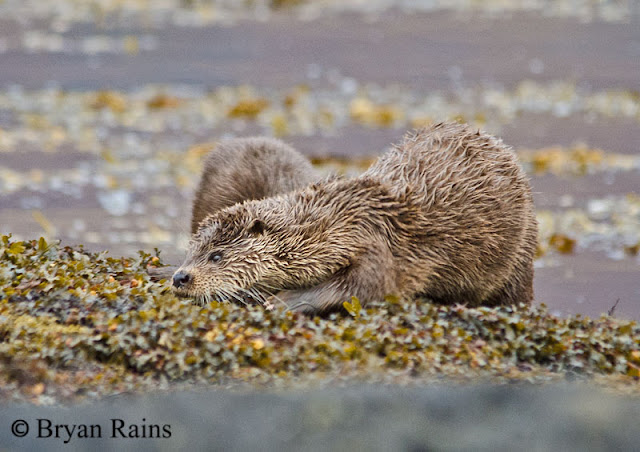 It's always nice to see the family group.

The Otters moved off from this location and I headed back taking a couple of snaps of a Robin along the way. 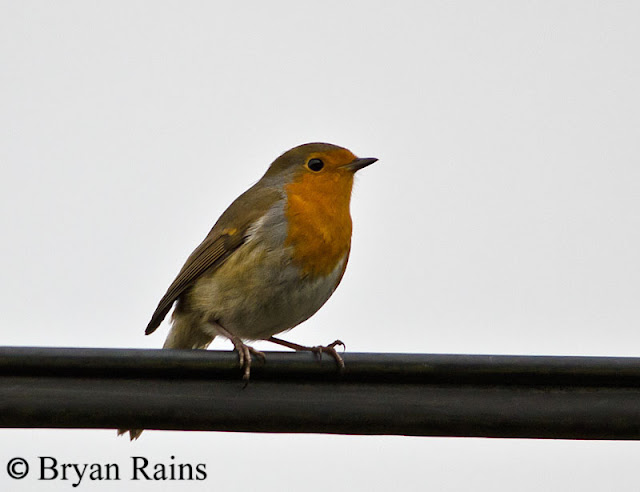 I could see I might have another opportunity with the Otters so it was back down to the shore to hide behind the rocks. All three Otters started heading for shore with two of them carrying fish - one of the youngsters had managed to catch a Butterfish and mum was bringing something larger in. The bigger fish could have been a Scorpion Fish - large headed, big fins - but I never got a good look at it while the cub was eating it. 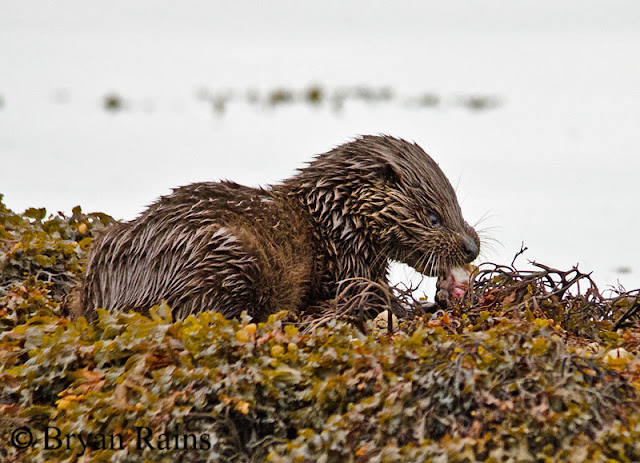 The other cub finished it's meal and headed out to mum then changed it's mind and headed back to it's sibling!

One more catch from mum was a Pipefish. 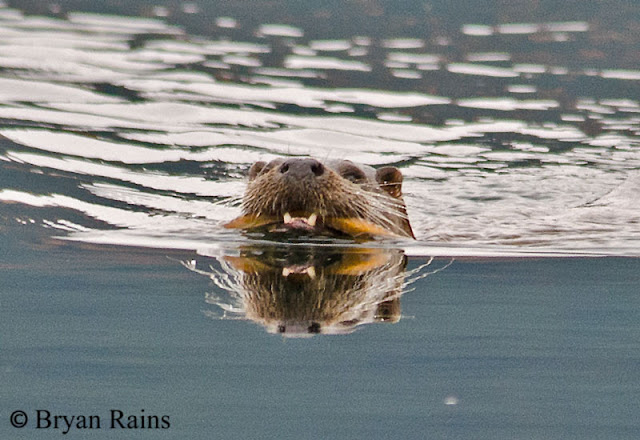 Another chance for the family group photo as one of the cubs struggled with the Pipefish. 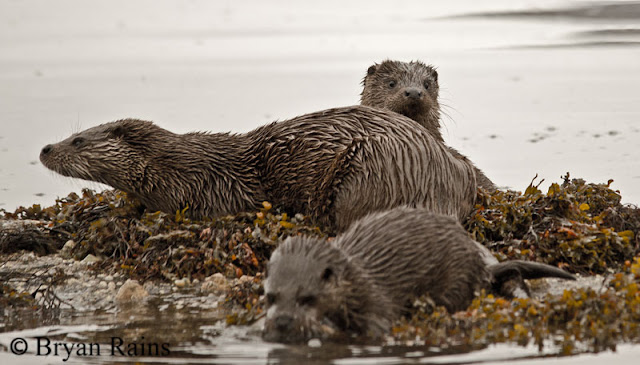 A nice finish too as the Otters moved away from me in calm waters - stunning! 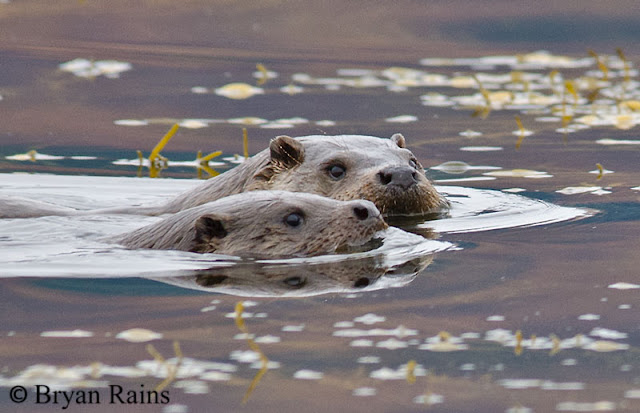 Great to see so many Otters Bryan. We were there in May and saw just the one!! We're back again for Xmas and hope to see a few more then!!