Here we go with the next instalment and in no particular order - Greater Flamingo. 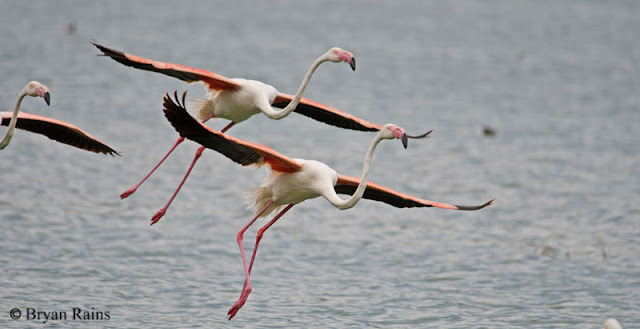 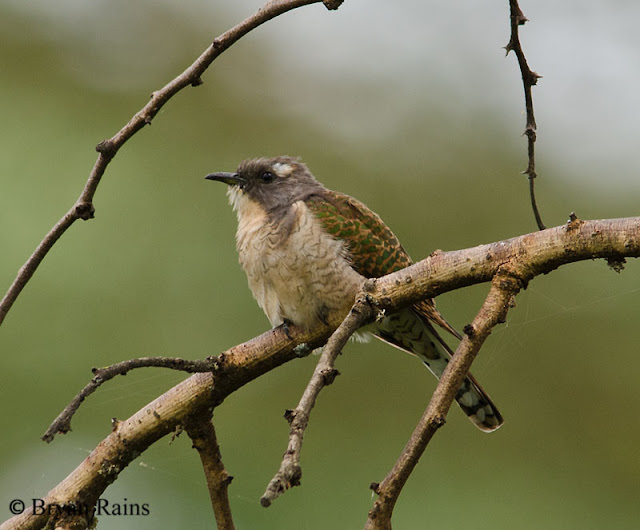 ...and Red-chested Cuckoo were good finds despite hearing them regularly. 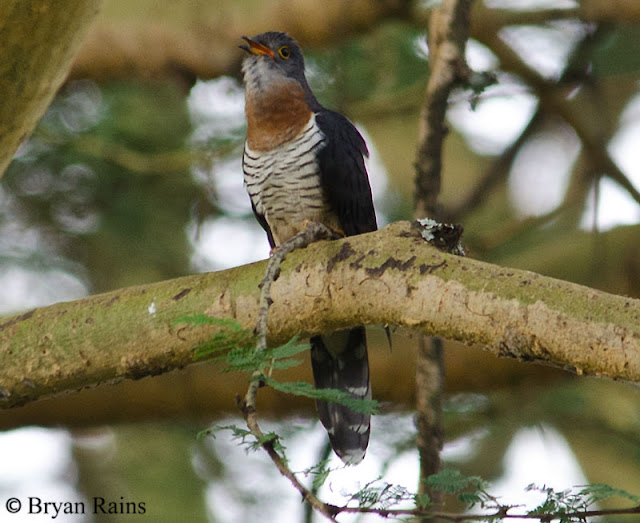 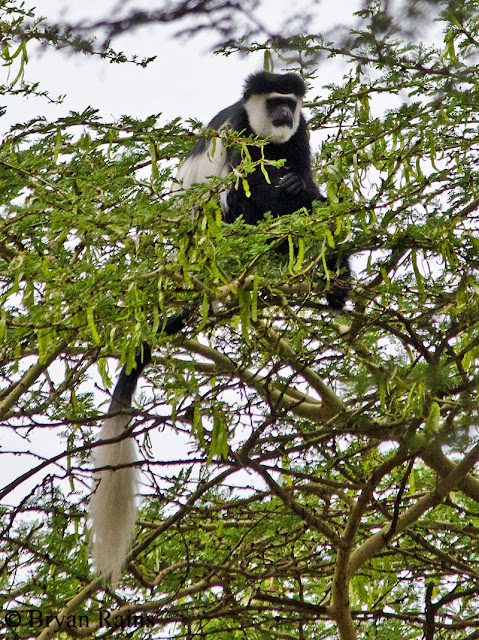 One of the birds that was seen on a regular basis and always caused a stir was the African Paradise Flycatcher. 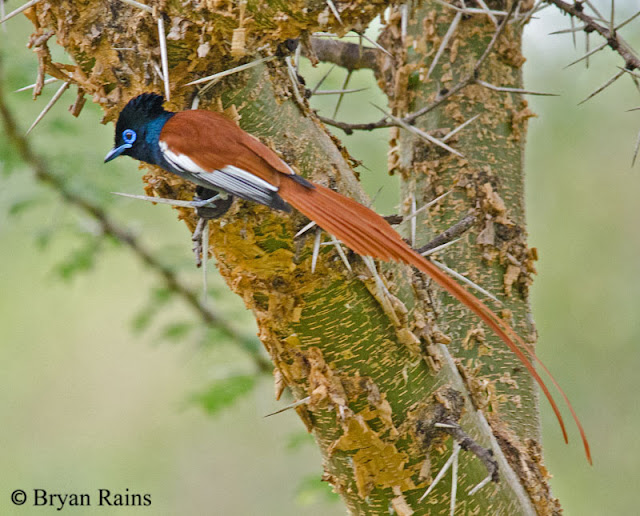 We saw Common Genet outside our tent at the next camp and the Vervet Monkeys paid us a visit too. 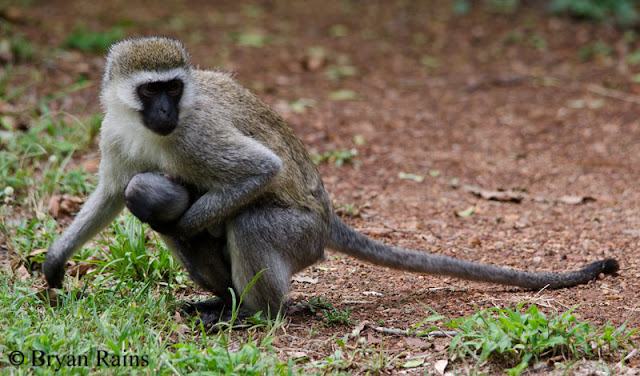 We could see Zebra, Giraffe, Wildebeest, Ostrich and Thomson's Gazelle from the tent porch but best views were yet to come. Topi were in good numbers and quite a few had young. 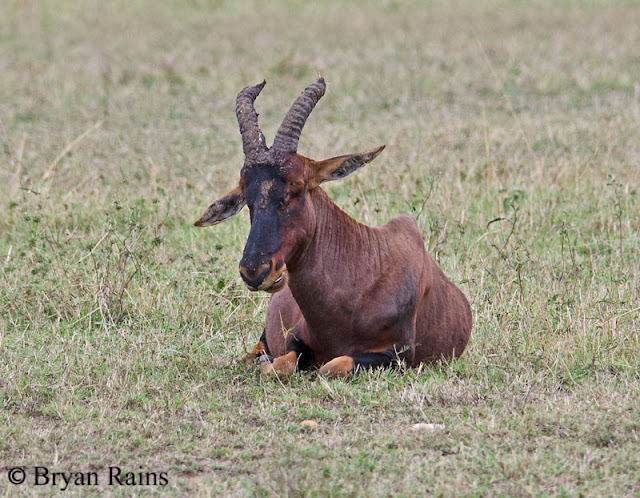 We saw at least one Tawny Eagle every day in different areas of the Mara. 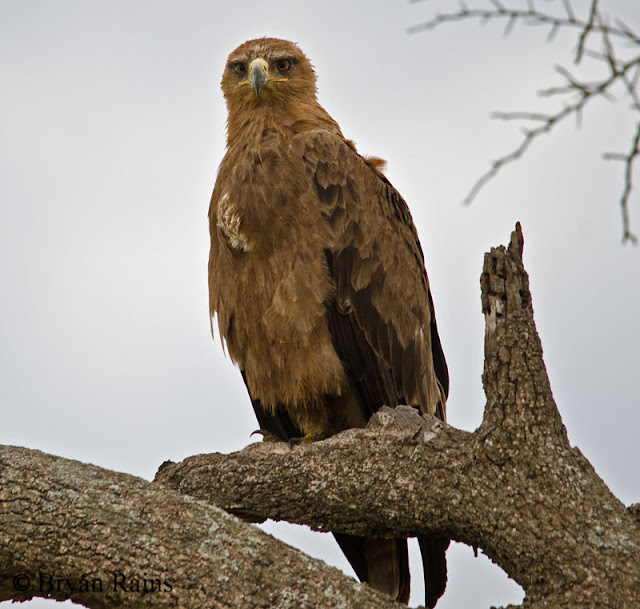 Burchell's Zebra were stunning up close. 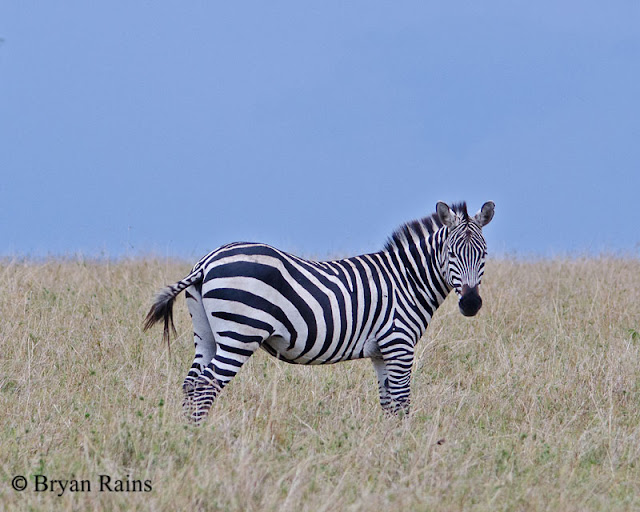 Lions were fairly easy to find as they spent most of the day sleeping in the shade. 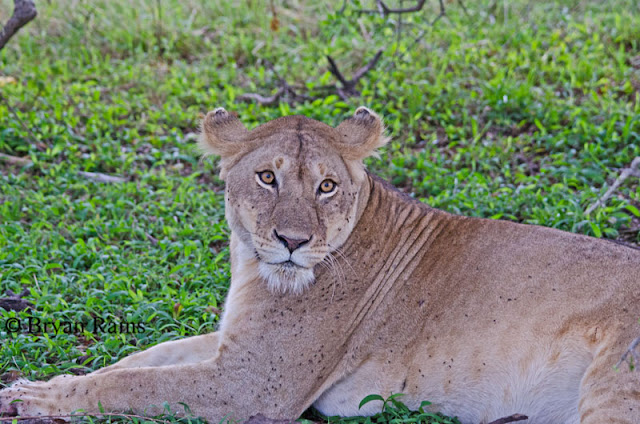 Our first sighting of an elephant was watching one disappear into the trees but when we returned in the gloom of the evening the whole herd was out in the open.

There were thousands of Wildebeest so if you ever found a blank landscape it wasn't too long before the seething mass of black would appear! 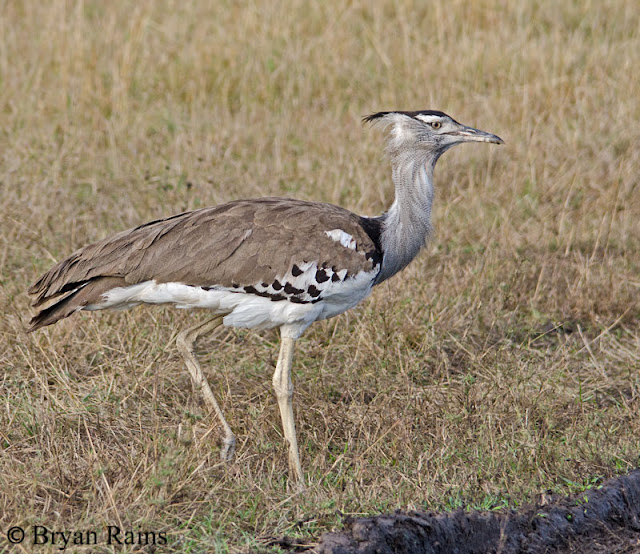 Black-backed Jackals seemed easy to come by but there were a couple of days when we didn't connect with them. 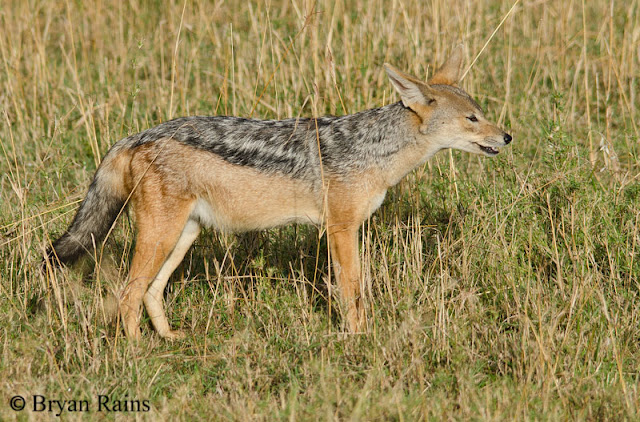 Hyenas were always good to see as they were often busy eating and there would be something else waiting in the wings. 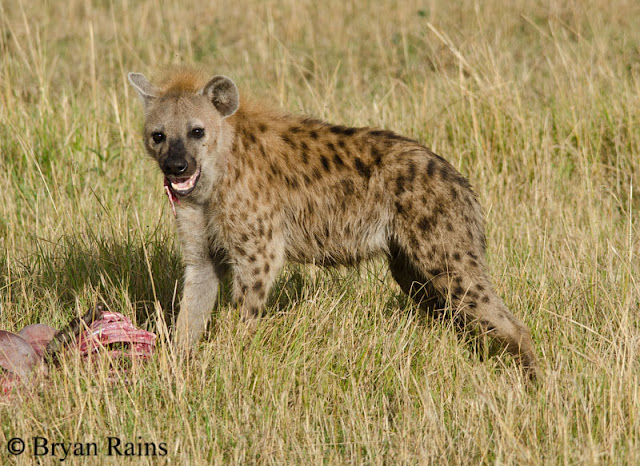 Thanks, Wilma. There are few more to go yet.