Like most people we have watched many wildlife programmes on TV and wished we could visit some of those places featured. Masai Mara has always been at the top of the list so we fulfilled that ambition.We took quite a few photographs but I should be able to cover most of it in three, maybe four posts. Too many species to cover with over 160 species of bird and over 30 mammals, here are the highlights.
A couple of 'garden birds' to start with....there were plenty of weavers and sunbirds to see but the Common Bulbul coming in to share the meals was a real treat. 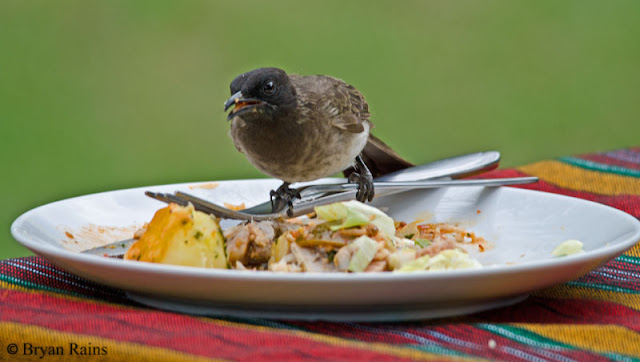 Speckled Mousebirds were on constant display. 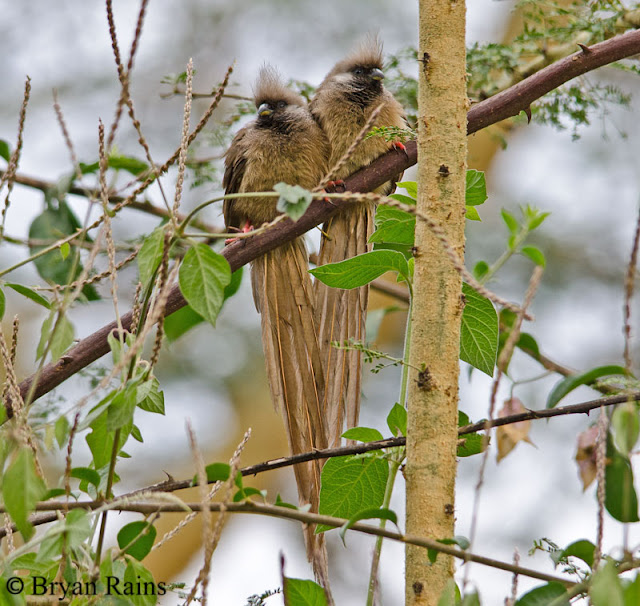 African Fish Eagle, White-browed Robin-chat, Red-winged Starling, Superb Starling, a couple of Common Drongo were hassling this Afican Hoopoe - almost too much to take in! 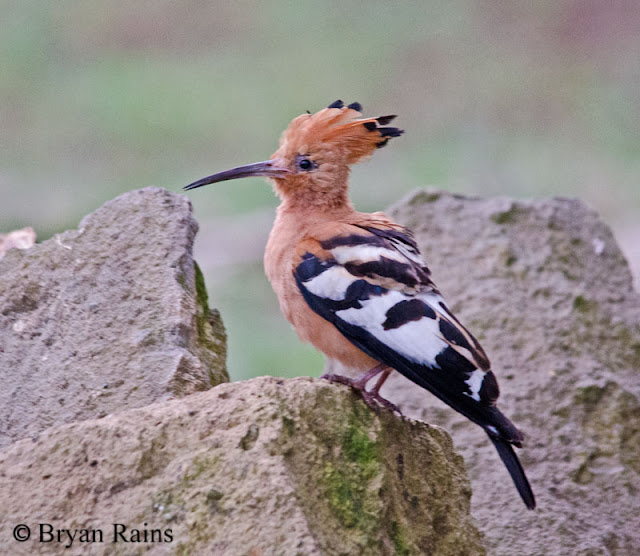 We had seen a few Zebra, Thomson's Gazelle and various birds on the way to the first main stop but we had to pull over to get some photos of a close Masai Giraffe. 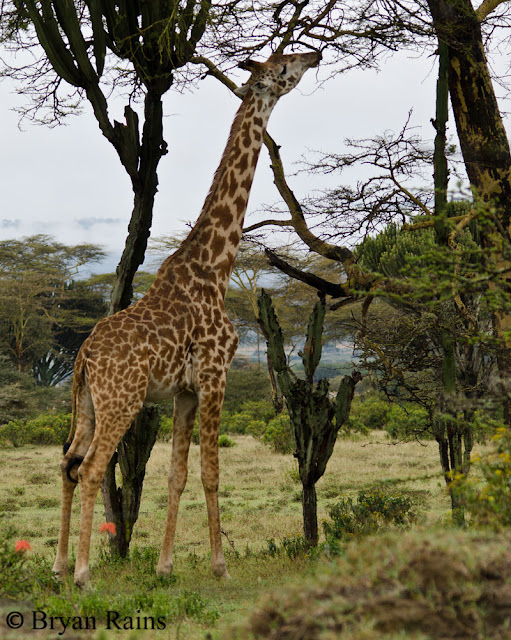 You can't help but take photos of the first things you see but there were plenty more to come and a lot closer too. A boat trip to get close to some of the water birds and Hippos was very pleasant and had the camera working overtime. Cattle Egret, Red-knobbed Coot, Hadeda Ibis, African Jacana, Common Sandpiper as we approached and boarded the boat! On with the show....African Spoonbill. 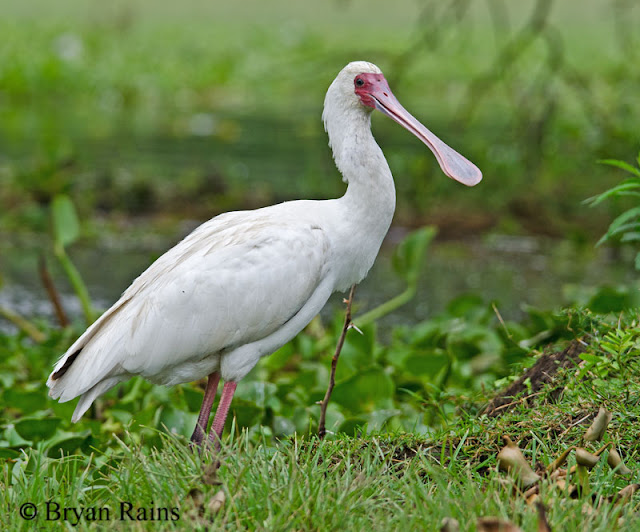 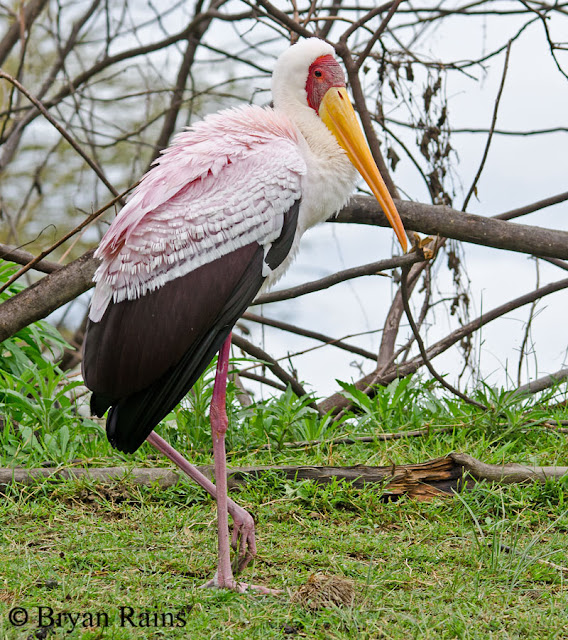 A few Pied Kingfishers around the lake. 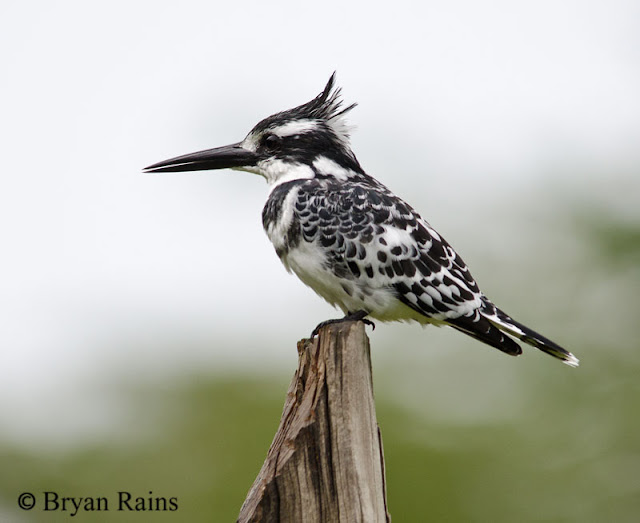 One of my favourites - Malachite Kingfisher. 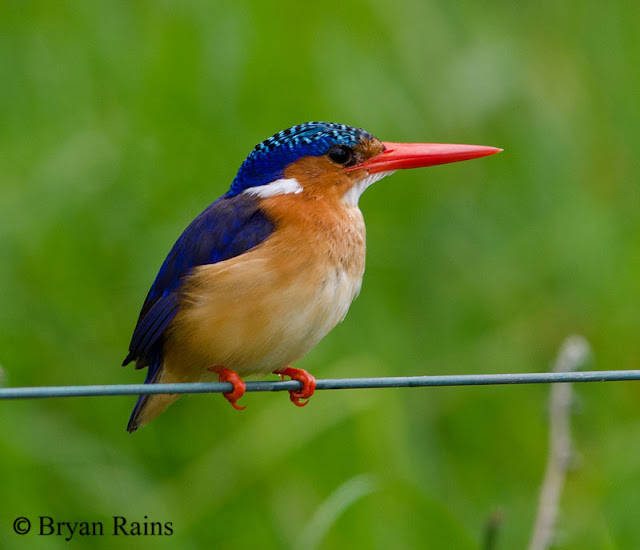 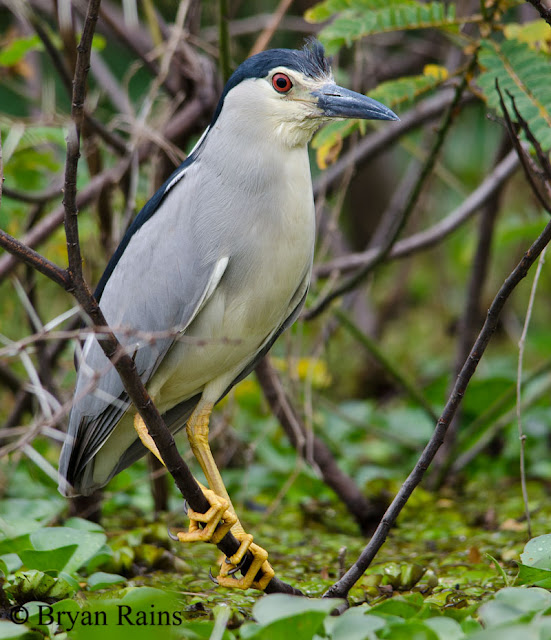 ...with Squacco Heron never too far away. 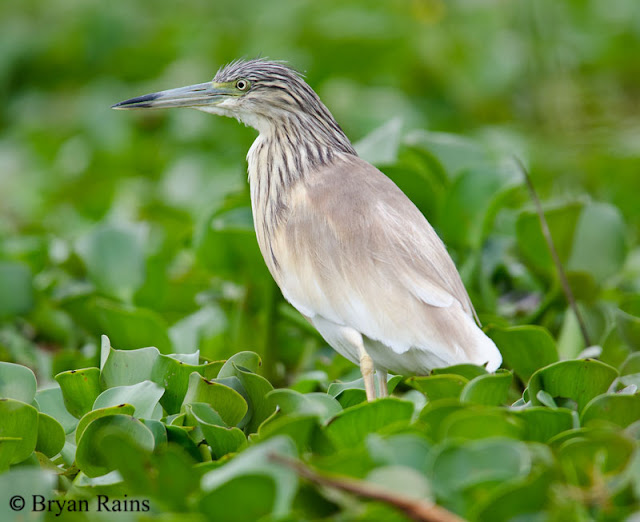 This bird caused a few ID problems to start with but it is an young African Fish Eagle. 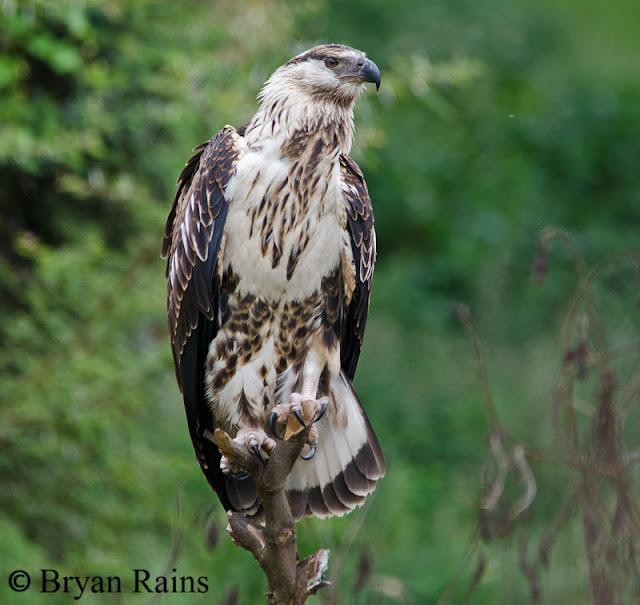 The call of this bird, tink tink tink, was just like a hammer striking an anvil....Blacksmiths Plover! 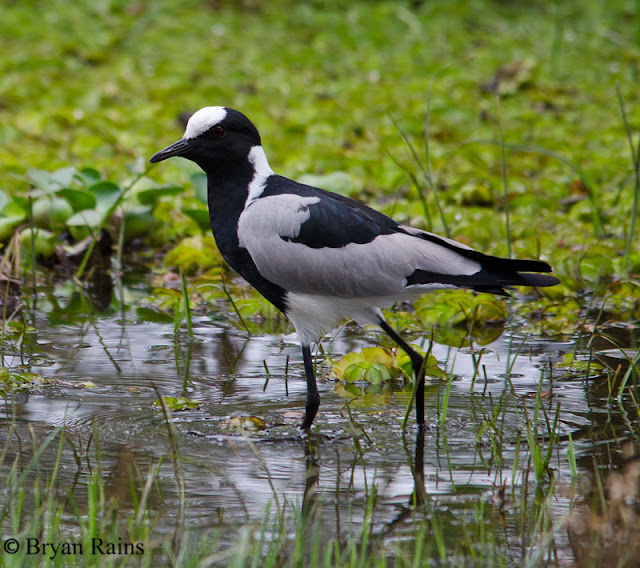 The main reason for the boat trip was Hippo...

...but the African Fish Eagles stole the show. 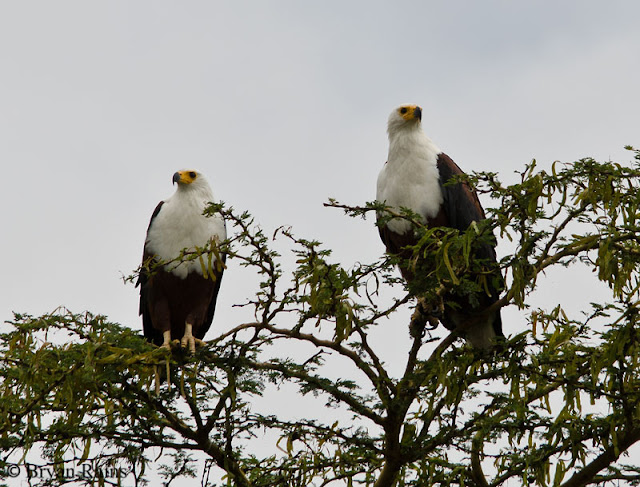 Superb shots from what looks like a brilliant holiday. I bet you are still glad to be back on Mull though.
Mick and Sylvia.

Gosh - you don't see these on Mull!! What an amazing holiday you must have had!!

Cheers for the comments. It's always good to get home but it was some holiday!