A stunning day for a tour - blue skies and a reasonable temperature too. A small herd of Red Deer saw us on our way before getting a nice close Common Seal balancing on a rock as the tide came in. Grey Herons tend to fit in wherever you find them but this has to be the most out of place one! 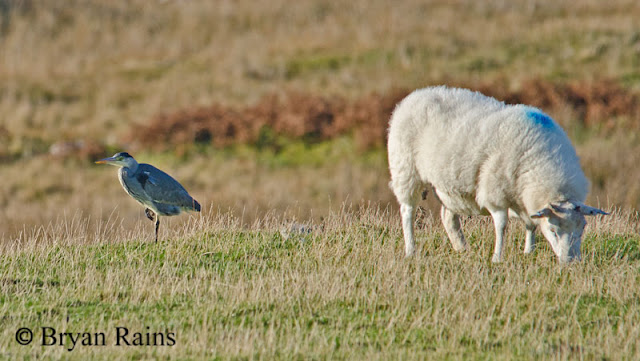 A drive around for Mountain Hare was fruitless so we resorted to walking to find one - nice in the sunshine. 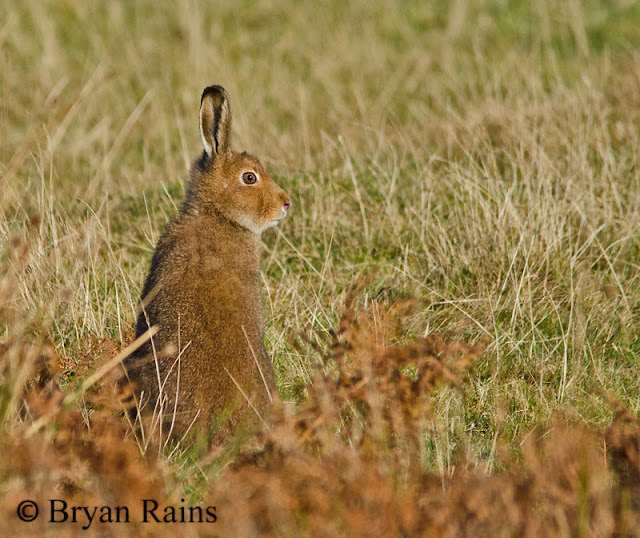 A few Buzzard were feeding on the remains of a Mountain Hare. 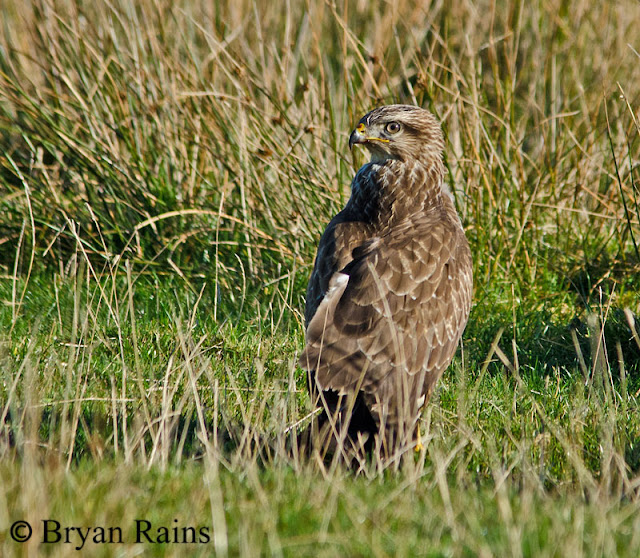 A couple of Hen Harrier were seen but they were all too brief. Our next stop was for Adders - we did see one one but not that well. It was soon forgotten about as a Golden Eagle appeared. The Goldie drifted off, we had lunch and enjoyed the views. Just as we were leaving another Golden Eagle put in an appearance - nice. 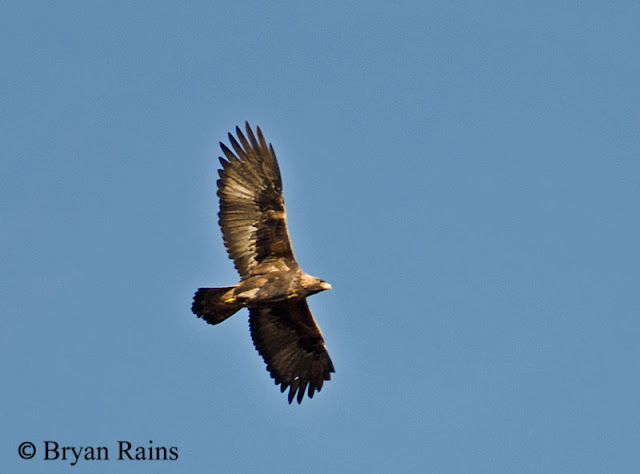 There are plenty of Kestrels to be seen at this time of year so it was no surprise when this one had a go at the Goldie. 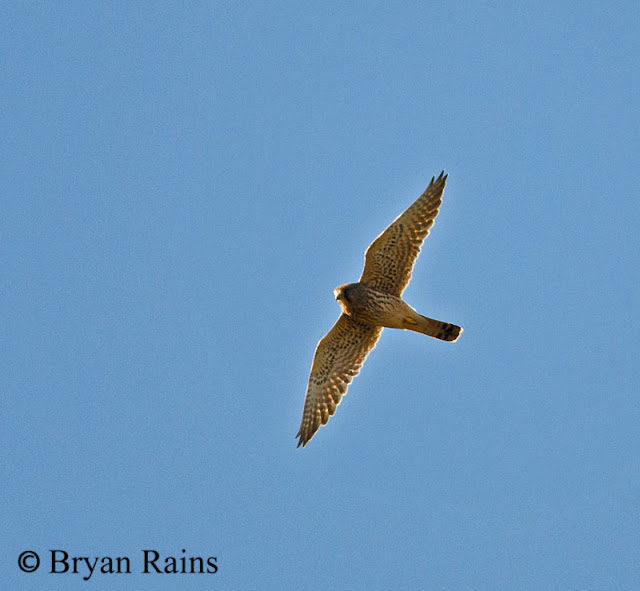 Keeping on with the raptor theme the next one to show itself was a Sparrowhawk... 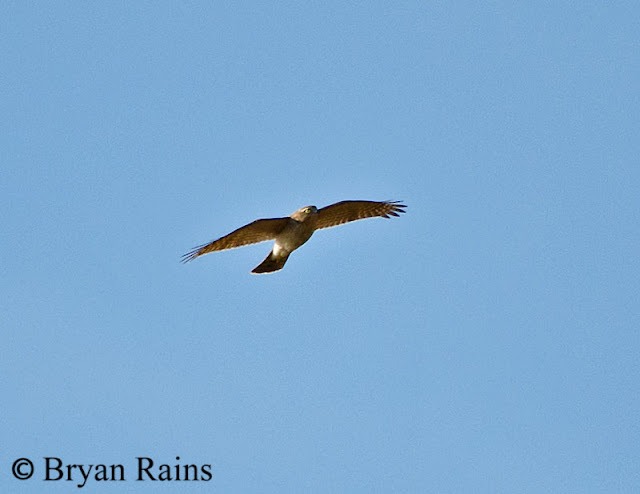 ...closely followed by a Hen Harrier with an itchy head! 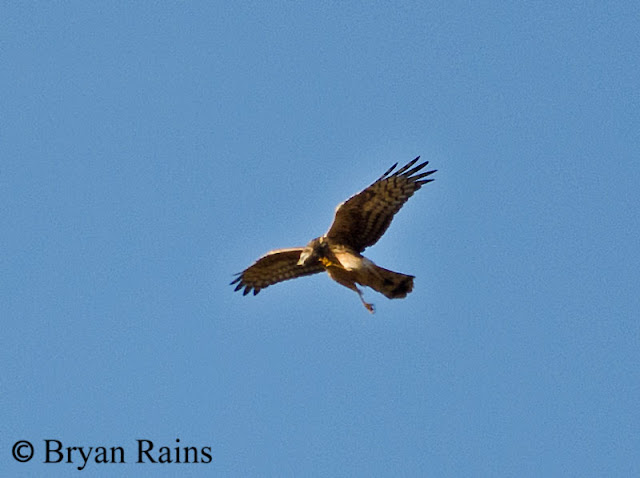 We found a young WT Eagle, 3 Otters and an adult WT Eagle to finish the day off in style and in sunshine!
Posted by Bryan Rains at 08:04