The Red Deer rut is in full swing now so it was no surprise to find this one near the road as I set off to pick up the guests for the day. 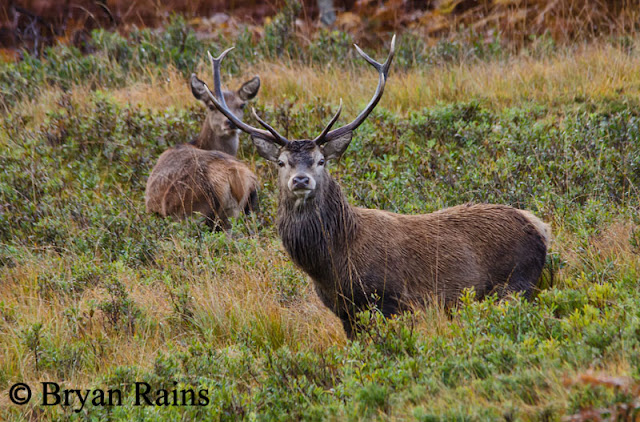 A brief glimpse of an Otter along the way was missed by Kate who was already on board. We picked up the rest of the guests and set about searching things out. Hen Harrier, Reed Bunting, Meadow Pipit, Rock Pipit, Twite and Mountain Hare were the best of the bunch from our first stop. 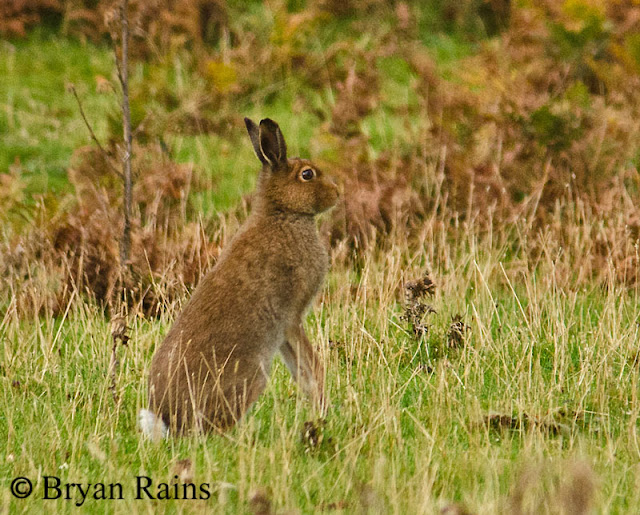 The Skylark were particularly obliging. 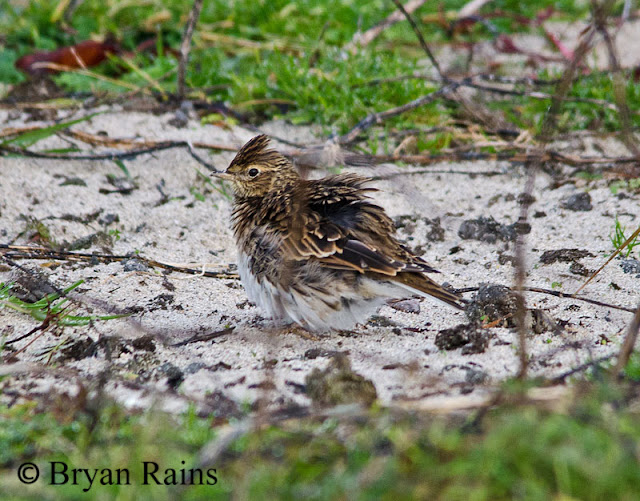 A Golden Eagle was seen perched up on a distant point before it took to the sky. We attempted to relocate it from a different place but it was not to be. More Reed Bunting and a few Yellowhammer were worth seeing... 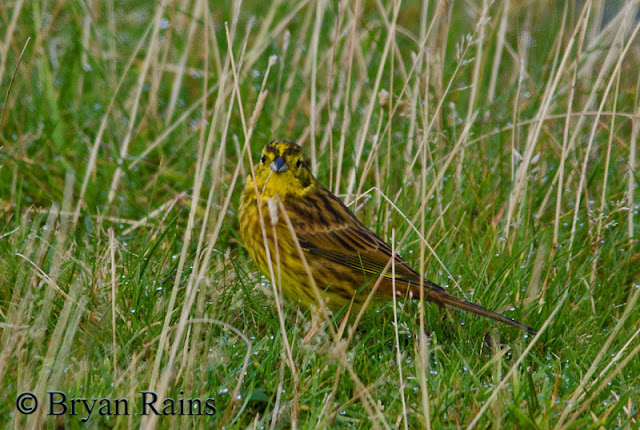 As usual there were plenty of Buzzards to see and this was the poser of the day. 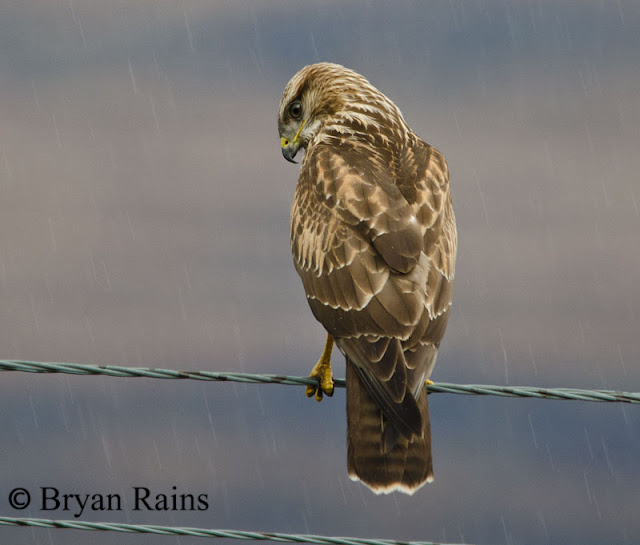 A bit of rain came in just as we were going for Golden Eagle. No sign of any big raptors but a roaring stag was good and the Tawny Owl was on show. We headed for lunch and picked up an Otter after a bit of a search. This one is for Kate. 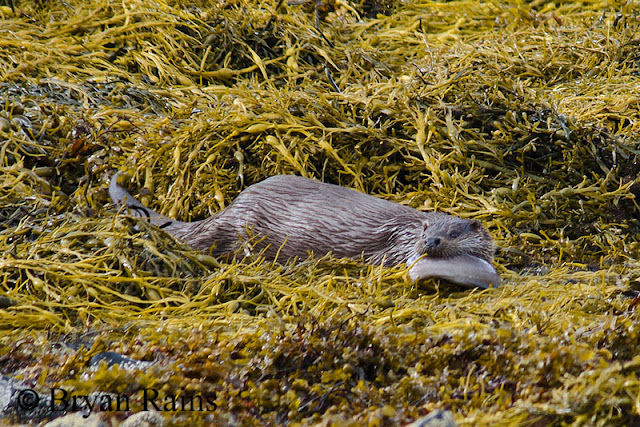 Some good views of Curlew were had as they flew around and foraged on the shore. 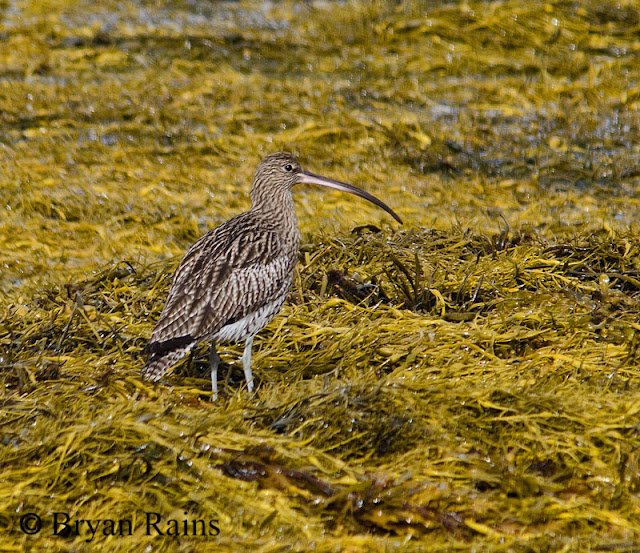 The large raptors came out in the afternoon with a distant WT Eagle seen and up to four Golden Eagle. An Otter with two cubs were a good find before we got a close view of a Golden Eagle perched on the cliff before taking flight. 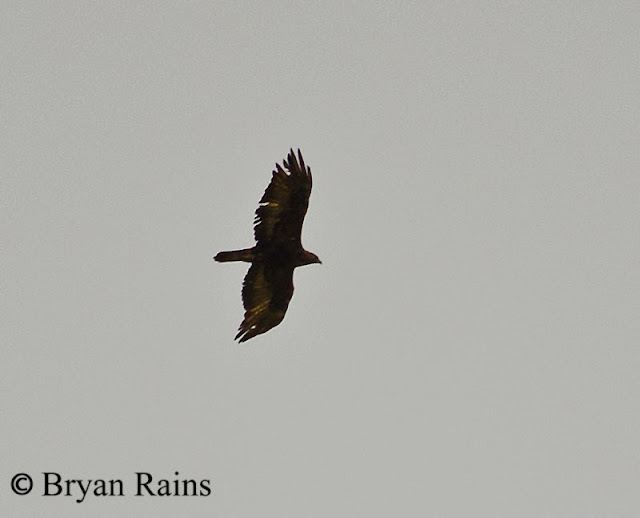