Thursday the temperature went up again to about 28C - too hot for me! Not too many chances of photos through the day but some good views of the wildlife. WT Eagles performed well, a nice GN Diver but the only view of an Otter was a tail disappearing over a rock never to be seen again! A splendid Whinchat posed on a post but I had no camera to hand. Two Hen Harriers and two Golden Eagle kept the thrills going and a Wood Warbler was a nice find. More Whinchat, an Adder, a dashing Sparrowhawk, a couple of Whimbrel and two Mountain Hares seen us through the rest of the day. The run back produced some good sightings with a WT Eagle hunting, we lost it and then relocated it tearing a Greylag Goose apart. 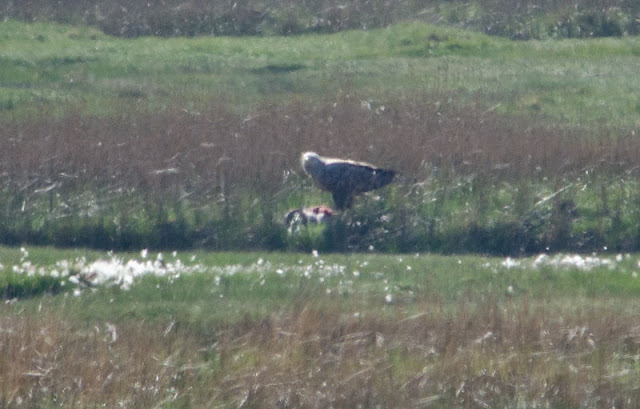 The heat haze didn't help with that one but the Common Gulls flying along the road came out a bit better. 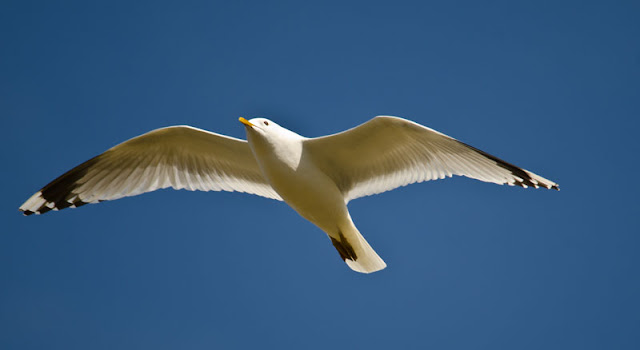 We finished the day with some views of Short-eared Owl.
Friday there was no let up in the heat and it may have been a tough day but we got some awesome views. The Eider ducks were on the shore at high tide. 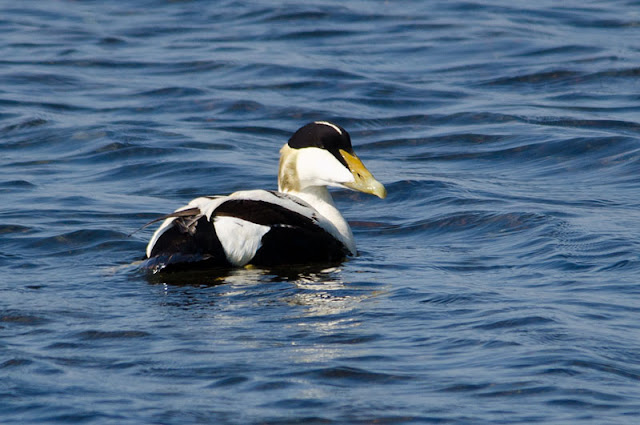 A couple of Red-throated Diver performed well but a GN Diver was a bit more elusive. We got cracking views of a Golden Eagle being seen off by a Hen Harrier. The Goldie picked up speed with no effort and the harrier struggled to keep up. 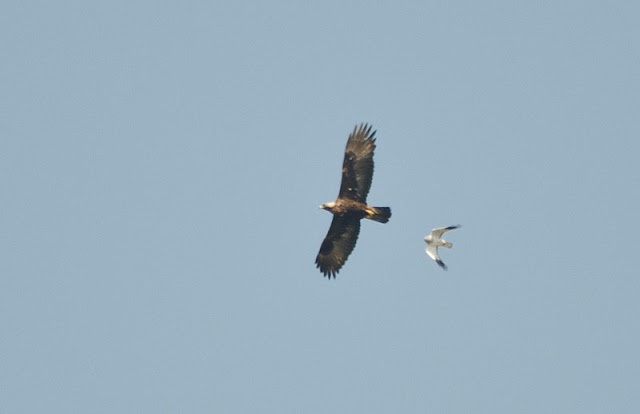 An adjustment of the wings and the Hen Harrier was left standing - good viewing for us! 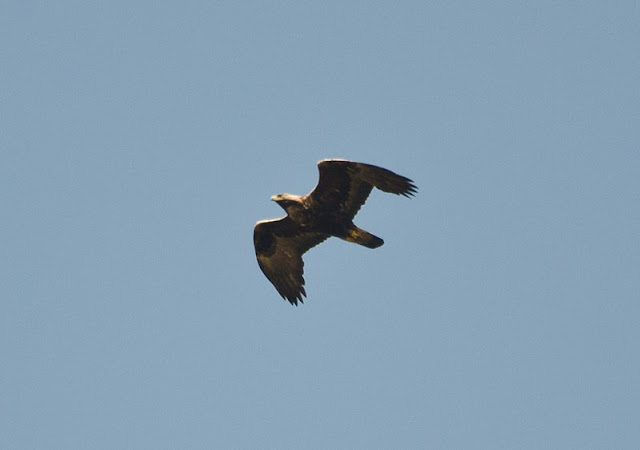 The Adders were a struggle to see in the blistering heat but we did find one that had just shed it's skin and better still we found a young one too. 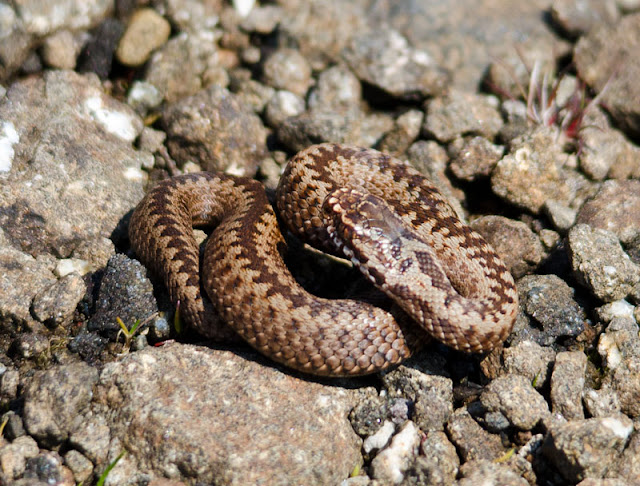 This youngster was on a mission and well capable of swimming the stream.

We checked out the waders and Mountain Hare and then it was back on the trail of the elusive Otter. Any sighting would have done but when we stopped to see what had caused some ripples on the water we had our target. We crept closer just in time to see this Otter surface with a large catch. 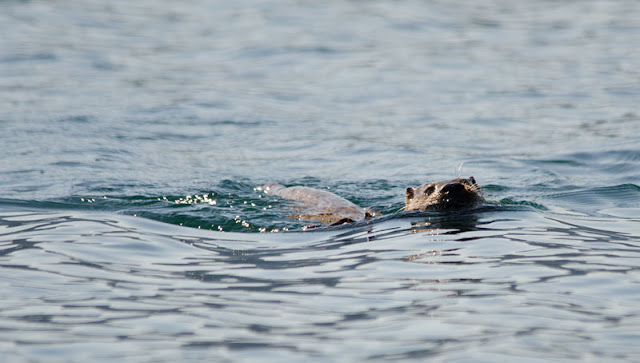 The Otter was kind enough to bring it's catch out right in front of us - what a way to finish! 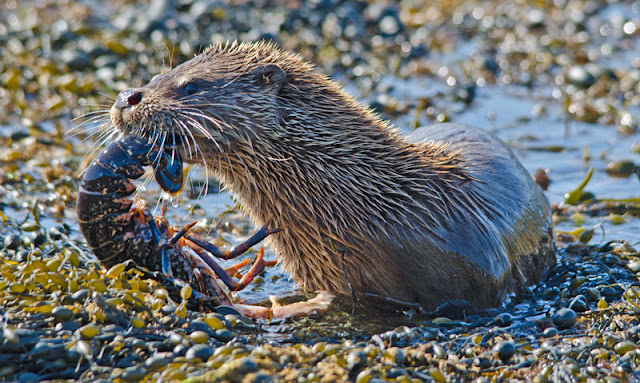 Wow Brian, that final shot of the otter is just amazing.

Cheers Gill and Christian. I may have to show off a few more from that set!

Did you ever try to maximize your free bitcoin claims with a BTC FAUCET ROTATOR?

Invest in Ripple on eToro the World's #1 Social Trading Network...

Join 1,000,000's who have already found better methods for investing in Ripple...

Learn from profitable eToro traders or copy their trades automatically!

In my opinion, the #1 Bitcoin exchange service is YoBit.

YoBit allows you to claim FREE COINS from over 100 different crypto-currencies, you complete a captcha once and claim as many as coins you can from the available offers.

After you make about 20-30 claims, you complete the captcha and continue claiming.

You can click claim as much as 30 times per one captcha.

The coins will safe in your account, and you can exchange them to Bitcoins or any other currency you want.

If you are looking to buy bitcoins online, PAXFUL is the #1 source for bitcoins as it allows buying bitcoins by 100's of payment methods, such as PayPal, Western Union, MoneyGram,, Visa, MasterCard, American Express and even exchanging your gift cards for bitcoins.