When I was picking up the guests for this tour there was another moth on show - The Shark. 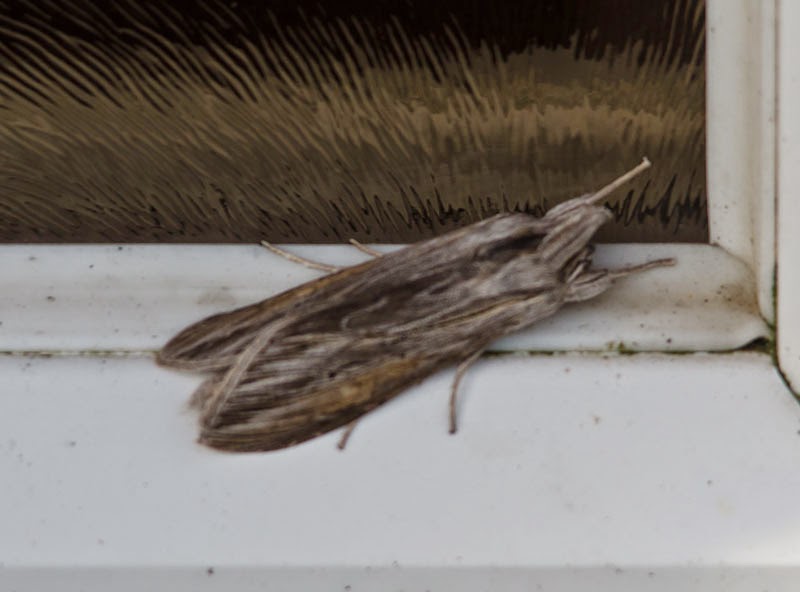 We got a couple of Otter at our first stop and a couple of WT Eagle at the next stop. We headed back towards the Otters and found there were three beasts together - a dog, bitch and the youngster. A nice Whinchat was seen just before we headed to a Golden Eagle site where we had decent views. 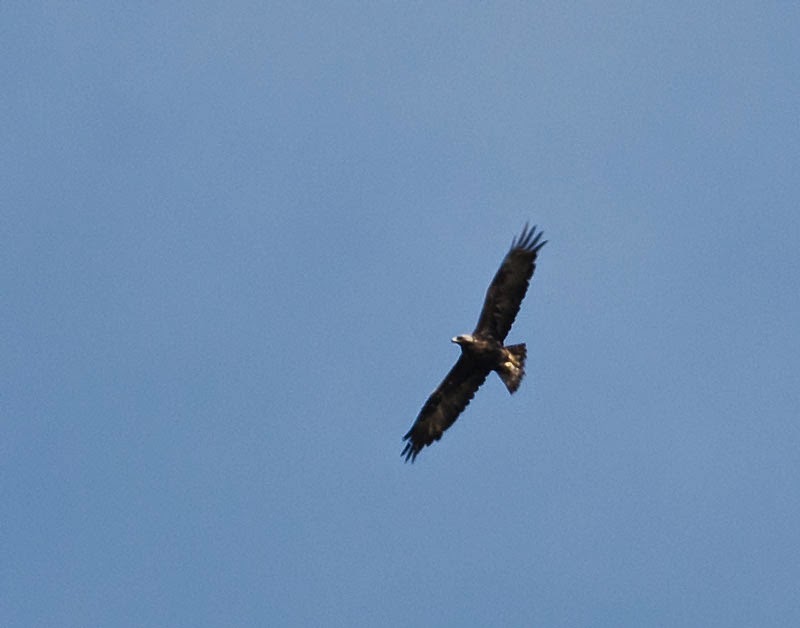 There were no pups to see at the Common Seal colony but it won't be long now. Just as we headed for lunch a couple of Golden Eagle gave us some awesome views. 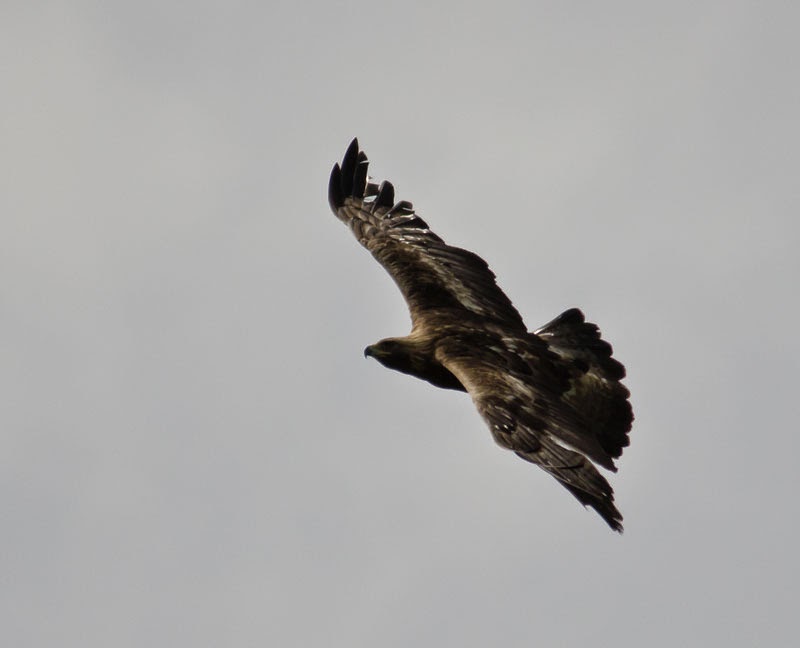 Small Pearl-bordered Fritillary are out in good numbers and they can be easy to view as they feed from the Thyme flowers. 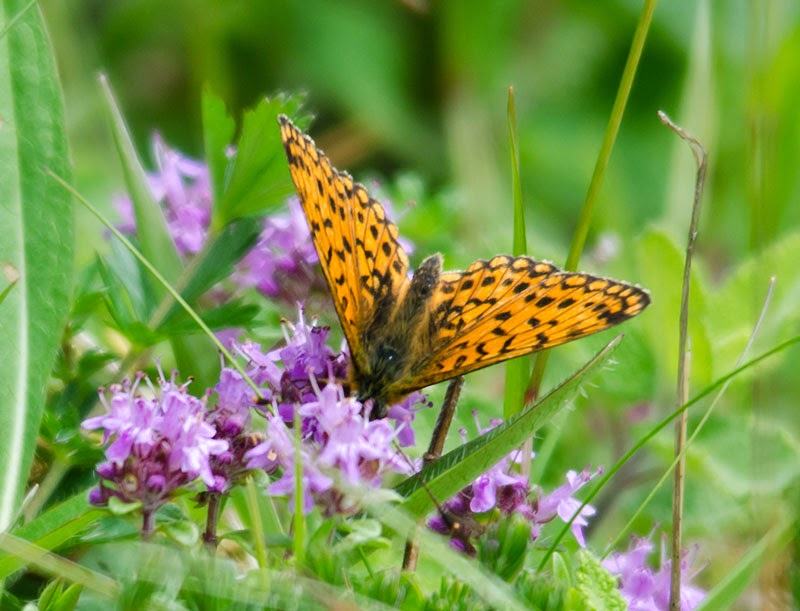 I have seen a few Golden Ringed Dragonfly but this was the first chance to photograph one. 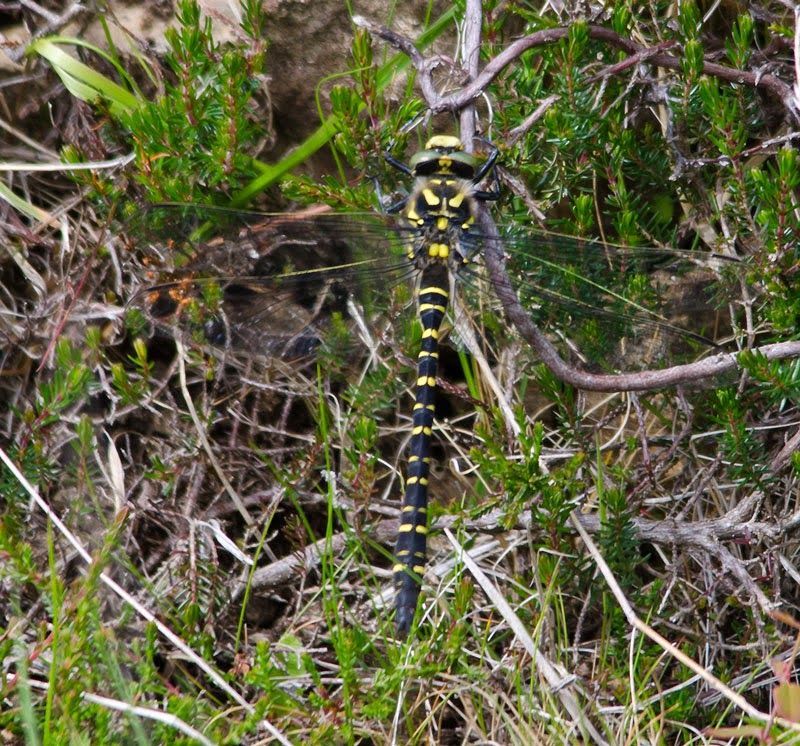 Most of the orchids are in flower now with quite a few Lesser Butterfly, Northern Marsh... 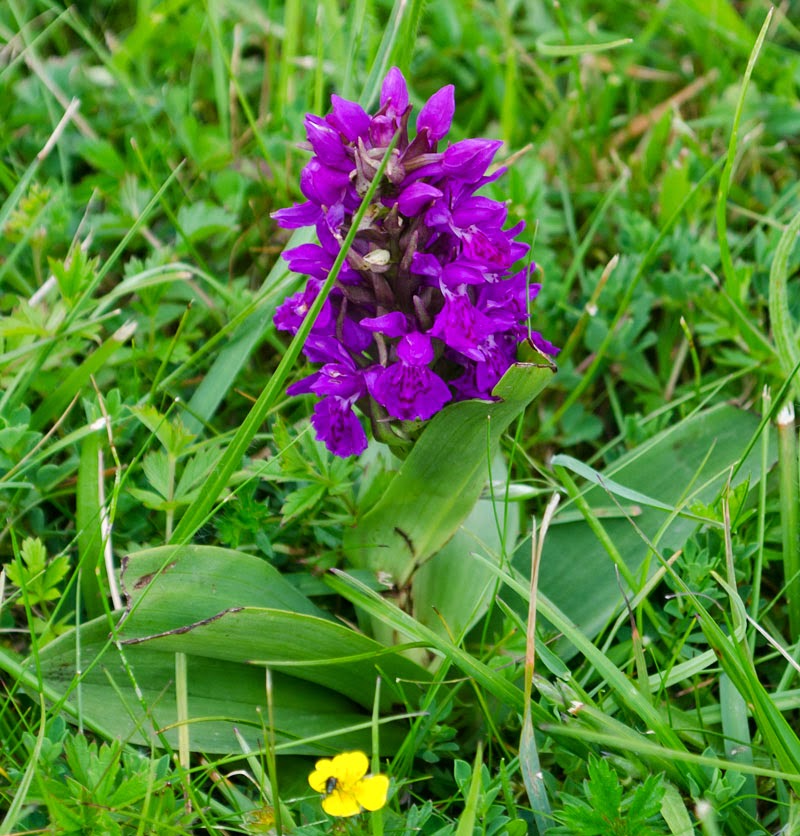 ...and Fragrant all being seen. 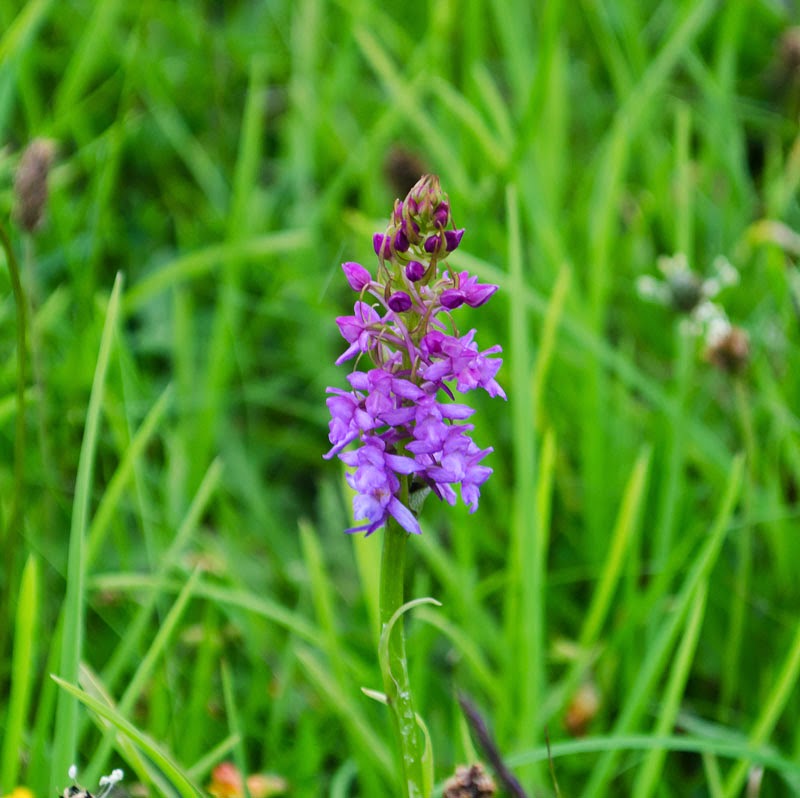 Red-throated Diver, Cuckoo and a couple of Gannet were seen in the afternoon before we checked out the waders, some of the larks and finches and we got superb views of Mountain Hare too. 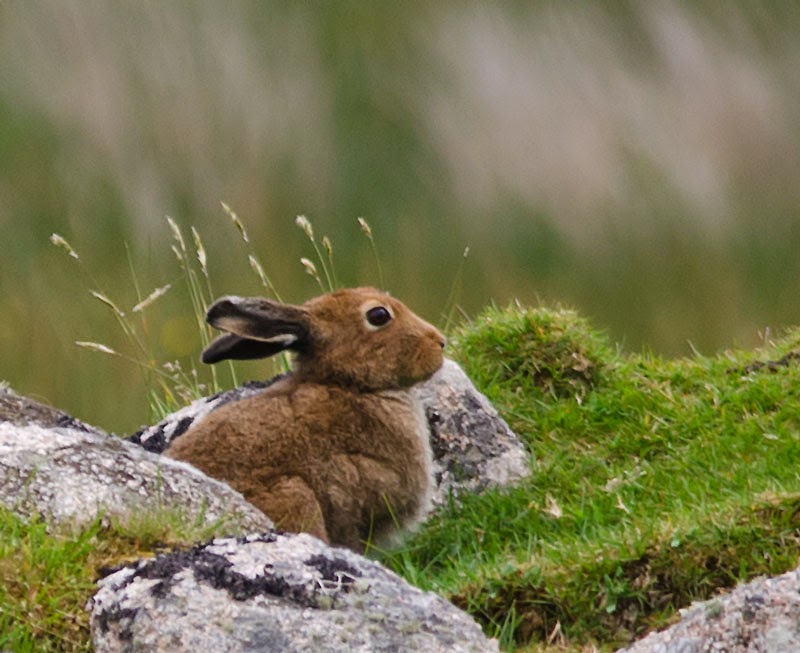 Well - you got my attention with the "Shark" title! Some great photos. That golden ringed dragonfly is quite striking and the orchids are lovely.

Thanks, Wilma. There is always a lot to see on a day out but I think a land based Shark has to be a good sighting;-)