An impromptu tour made up for a bit of a different day. The target was to find an Otter to photograph and then any species of fauna in front of the camera. We started off with a nice Common Seal...

...just before we bagged a couple of Otters. 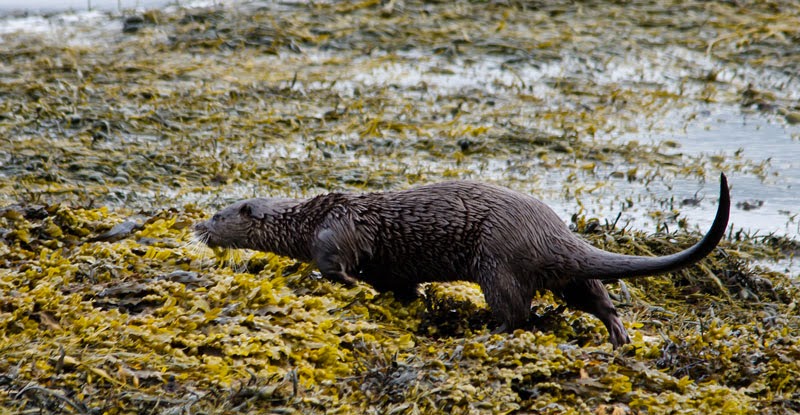 We managed to stumble across a Spotted Flycatchers nest with four chicks - luckily we had already got photographs of one of the adults so we left pretty quickly. 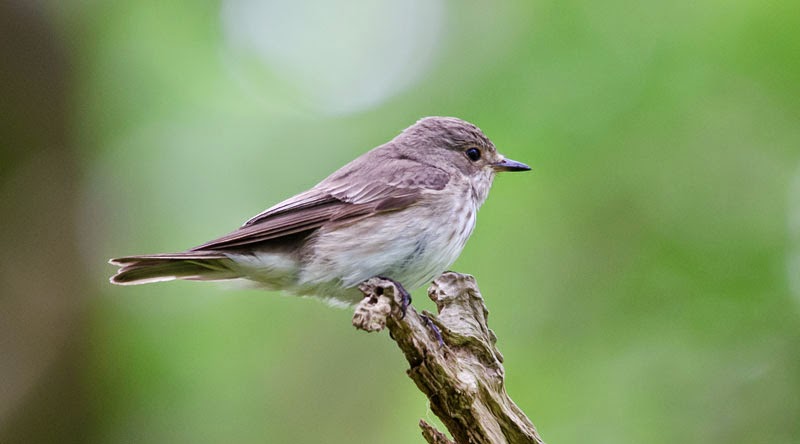 A Black Guillemot was watched as we had a cuppa. 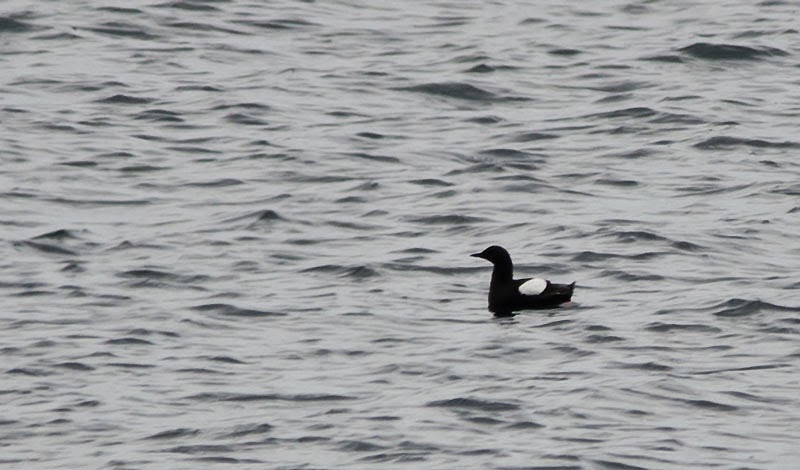 Next on the hit list was a Peregrine chasing a Rock Dove that wasn't captured on the camera but the falcon put on a good display. 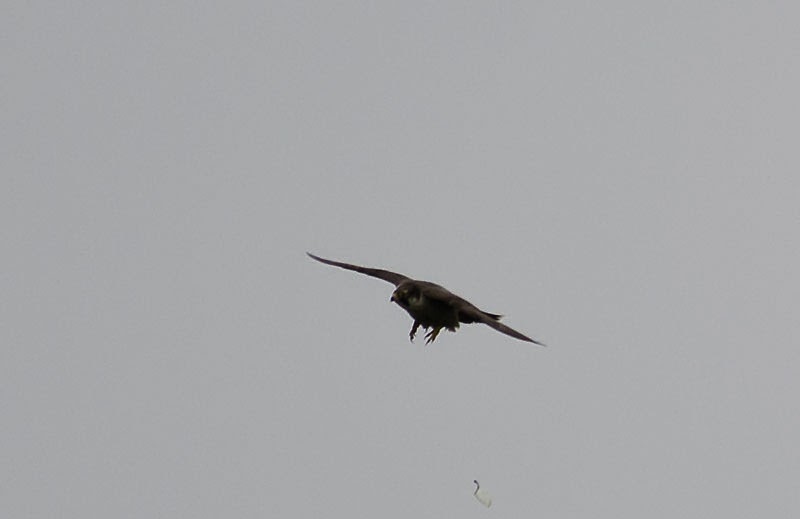 A couple of WT Eagle were seen, Whinchat and a newly fledged group of Swallows. 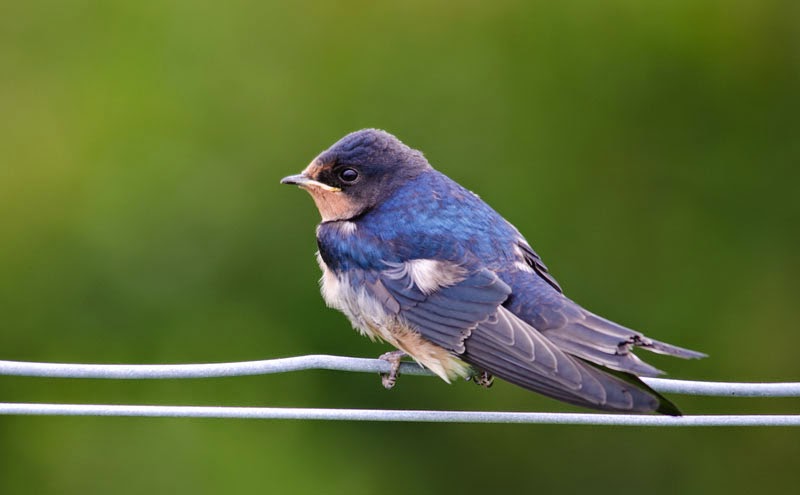 A Red Deer hind didn't want to wander off so it had to be photographed. 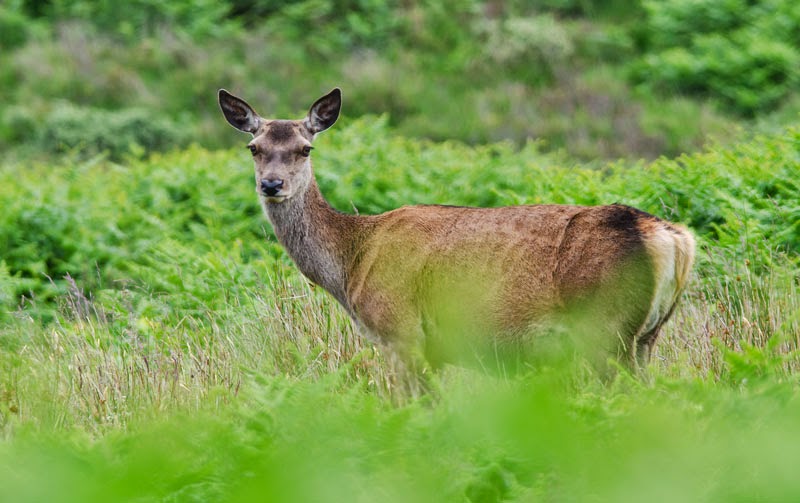 A Yellowhammer gave us the run around but it made for some interesting flight shots. 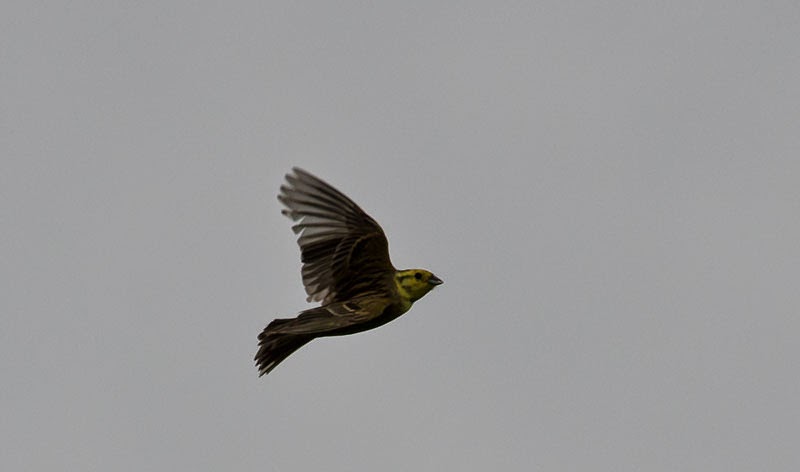 We couldn't find an Adder but this Common Lizard was abit of a performer. 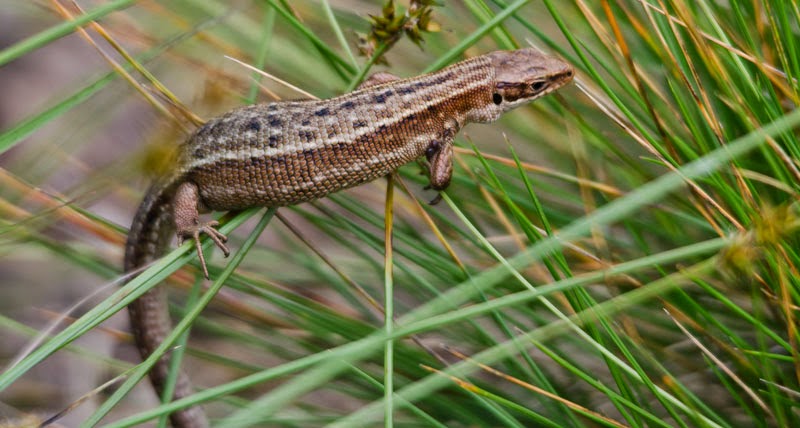 We waited over an hour for a Golden Eagle to take to the air but it never obliged so we headed off to the Tawny Owl site instead - a great day out with a few different things seen. 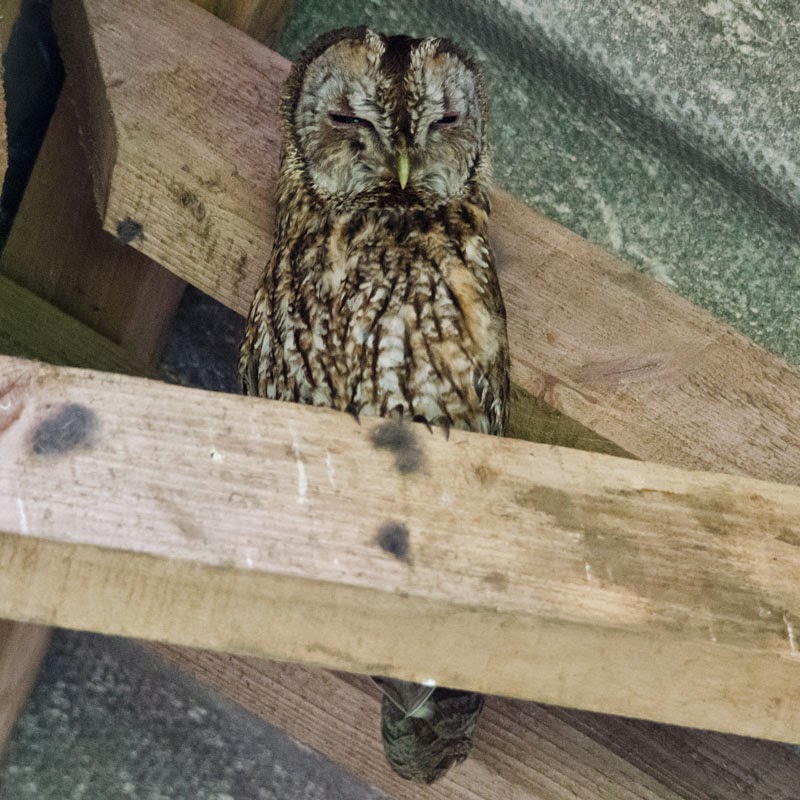