Lots of birds were perched up ready to be scrutinised by the guests on this tour. We started the day with a Common Snipe on a post... 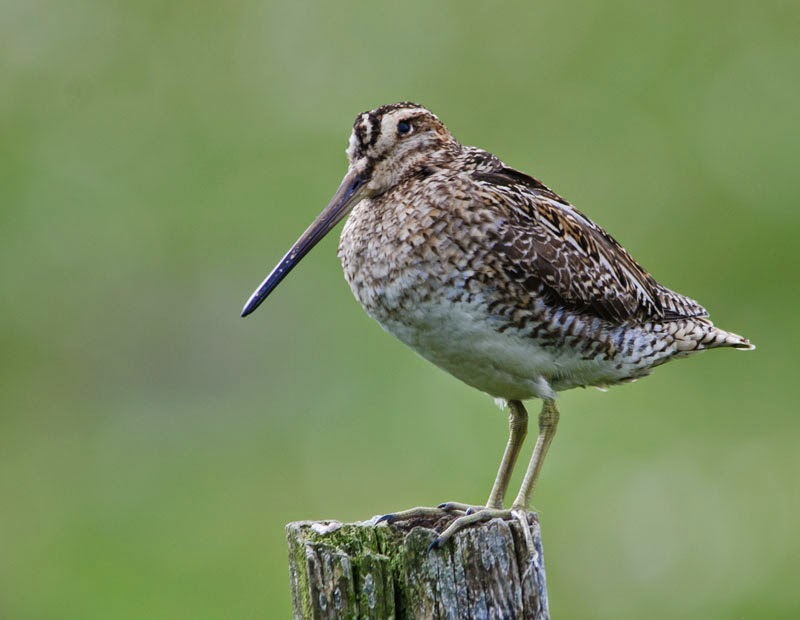 ...but when we passed a bit later on there was a Redshank in it's place. We had an hour long encounter with an Otter in the morning - cracking views as it came ashore to head into the holt. Whinchat, Stonechat and Reed Bunting were all seen but people do like to get a good look at a Common Sandpiper. 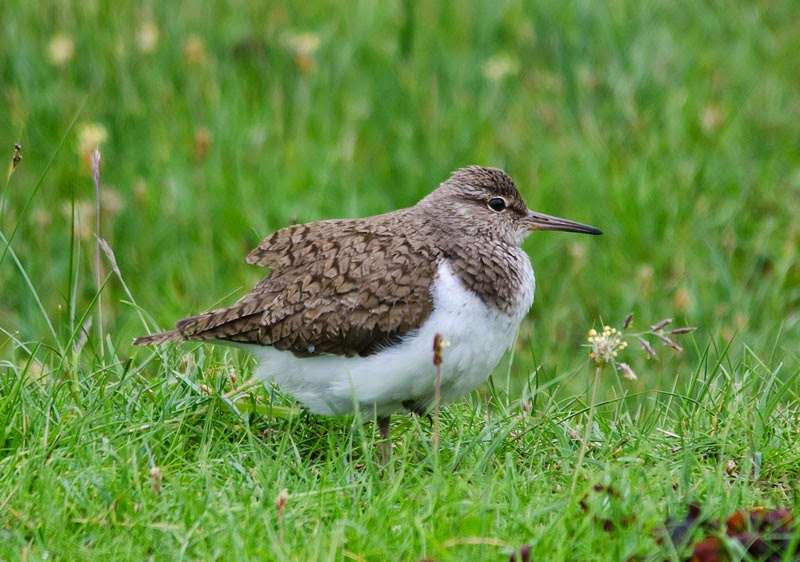 The Curlews are still keeping sentry around their chicks. 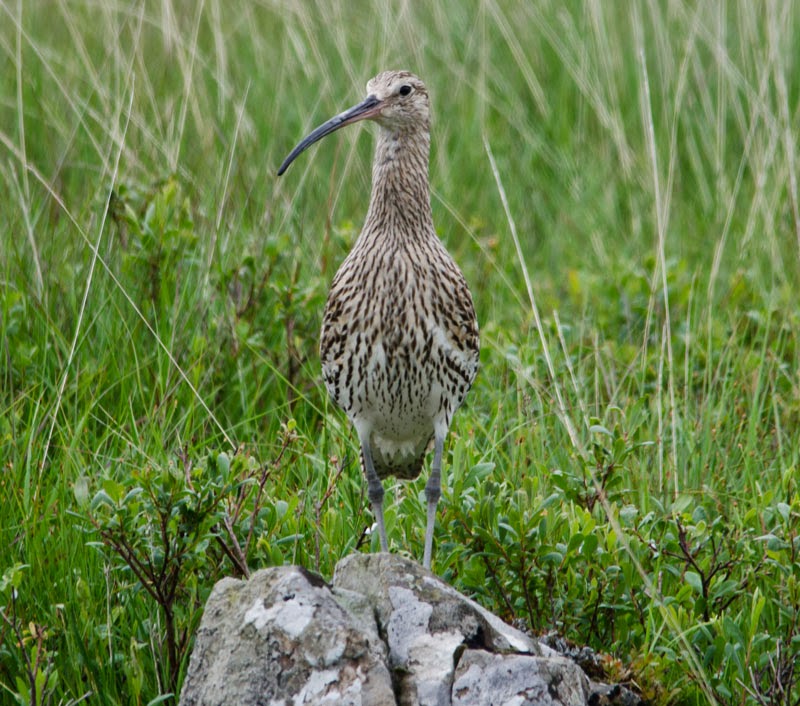 We had seen a GN Diver when we were watching the Otter and I passed comment that we probably wouldn't see another - we only found two more! We finally saw one of the Common Seals with a pup so there should be a bit more action at the colony for a while. We had some fleeting glimpses of Cuckoo through the day, views of Golden Eagle and a cracking Tree Pipit. 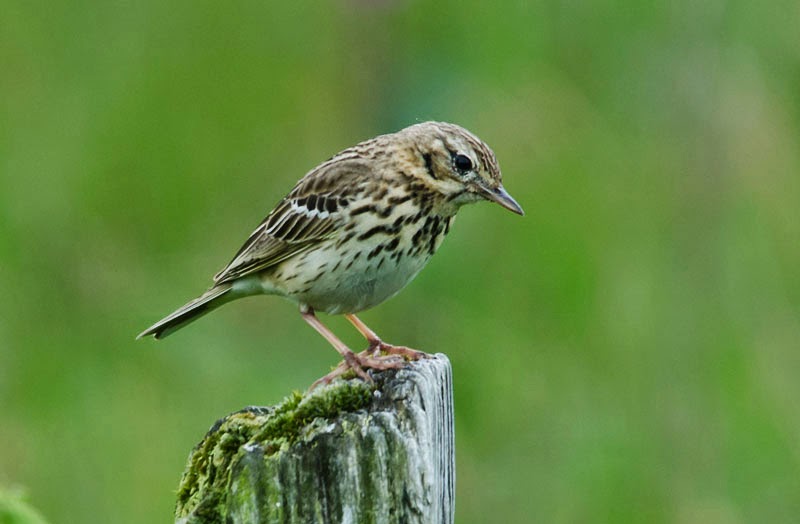 Mountain Hare and displaying Snipe were no match for a family of Wheatears sheltering under a rock - aaaaahhhh! 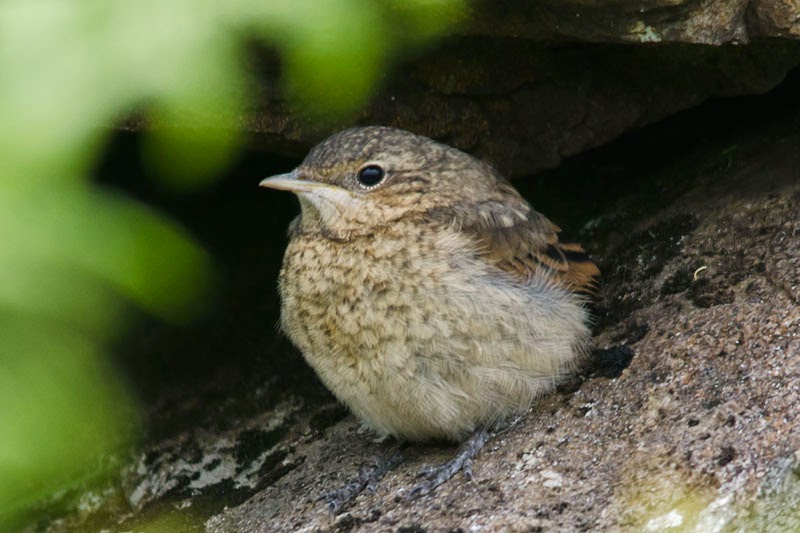