Another hot and sunny day with the temperatures reaching 20C in the morning! We managed to get distant views of Common Scoter and my first Whimbrel of the season as we headed towards WT Eagle country. A 3 year old WT Eagle was seen sitting in a tree while a Yellowhammer was singing close by. A bit of a search and we managed to find the 'little bit of bread and no cheeeeese' songster. An adult WT Eagle was found perched in another tree not far from the first bird. 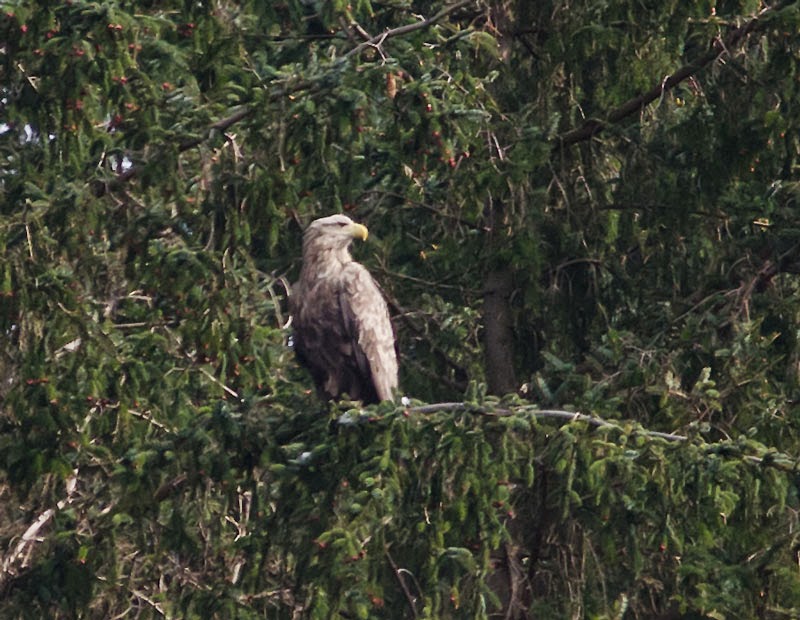 An Otter was found but with the tide fully out this one spent more time hunting under the seaweed on the rocks than in the water. We had to move to a better position to get some cracking views. Four Whimbrel were seen feeding along the shore so it wasn't difficult to get good views of those. 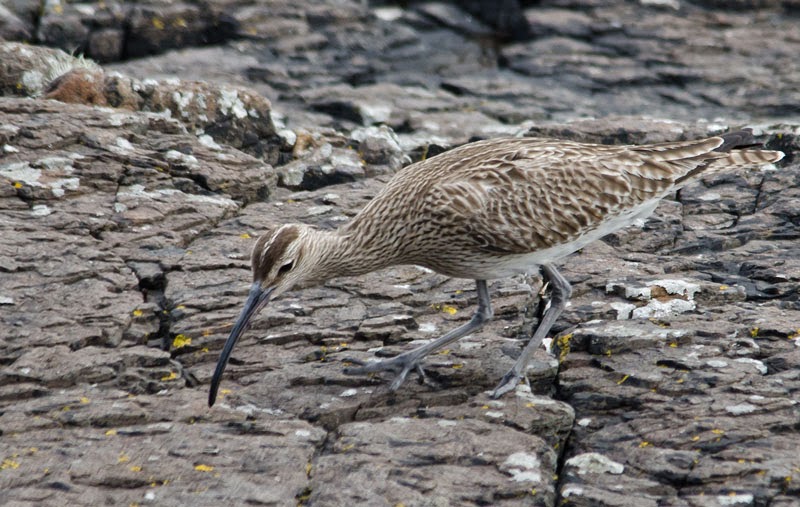 There are plenty of Raven flying around, displaying and just being noisy. 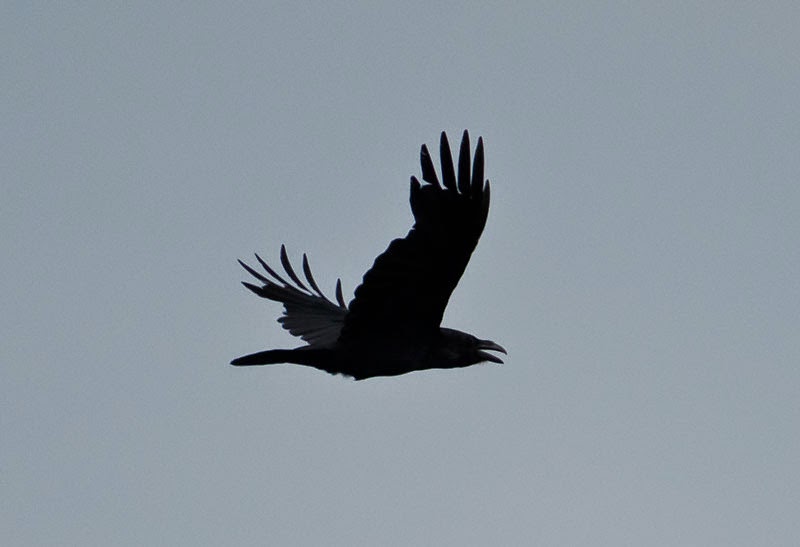 Lots of Swallows around but they are still fairly localised at the moment but the Northern Wheatears are just everywhere. 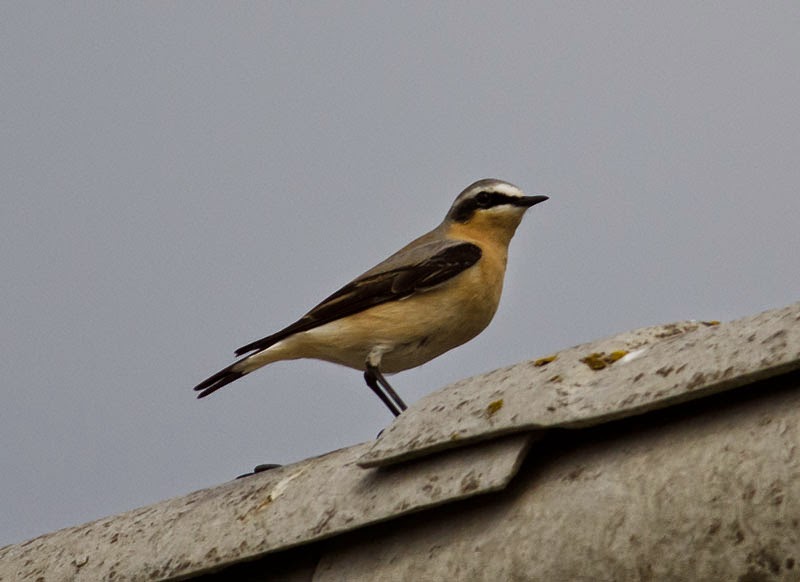 The Tawny Owl was roosting in the barn but you can't look in on him every day - once a week is enough. 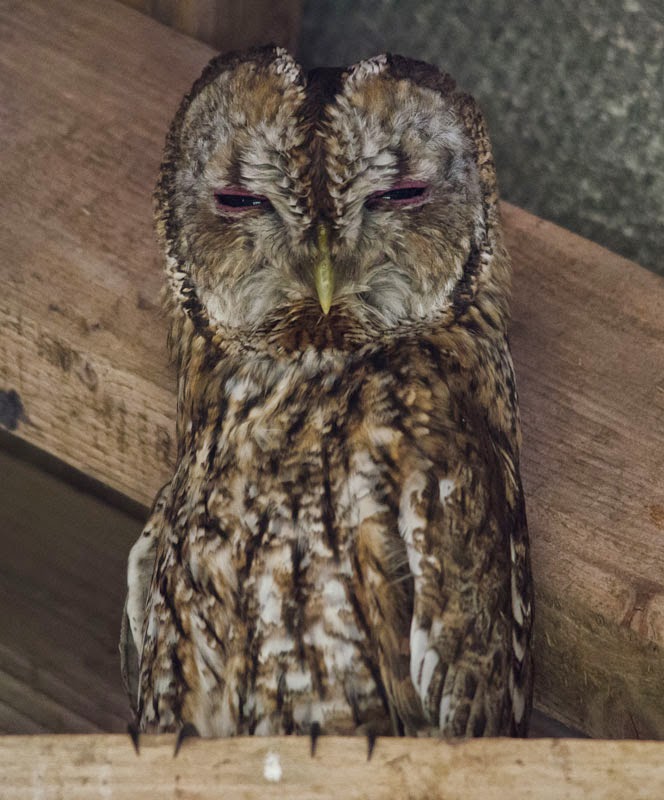 It was still quite warm when we had lunch so we were lucky to find this Adder. 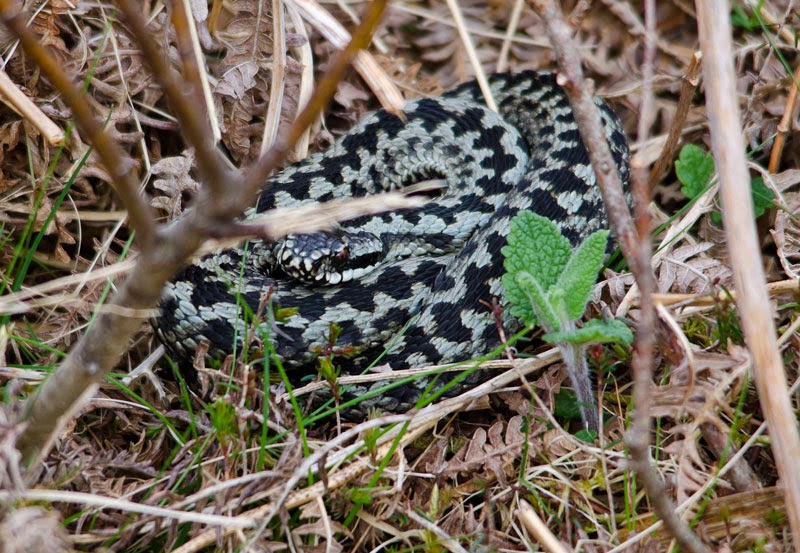 We had seen the Golden Eagle on the way to lunch so it was onwards and upwards after that. You have to be careful where you park next to the breeding Lapwings as you don't want them leaving the eggs unattended. 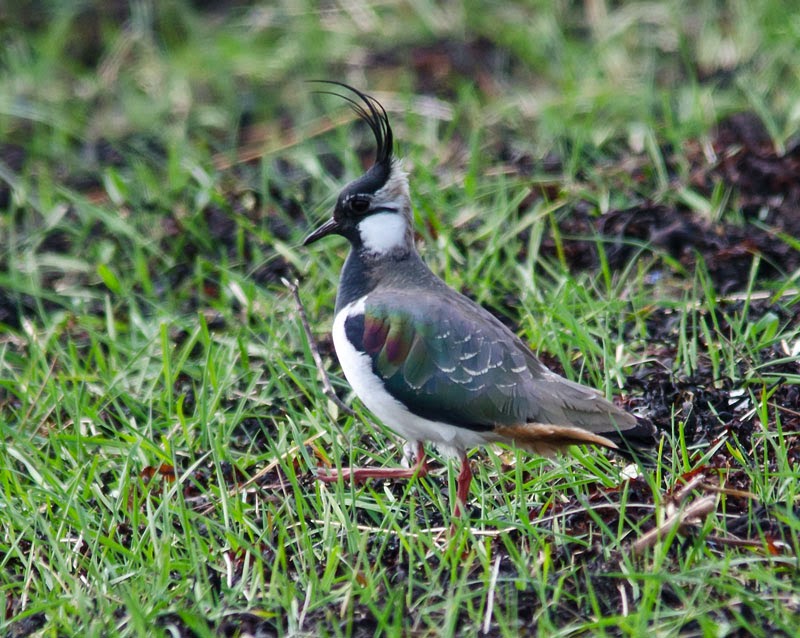 Four Mountain Hares were seen near the beach with most of them in their summer coats now this was the palest one on show. 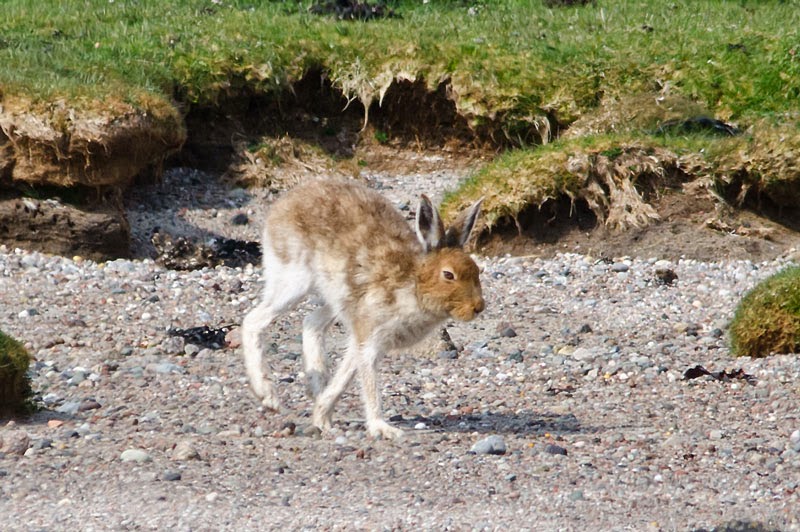 There were only 23 Golden Plover on show as the rest of the flock has moved on. 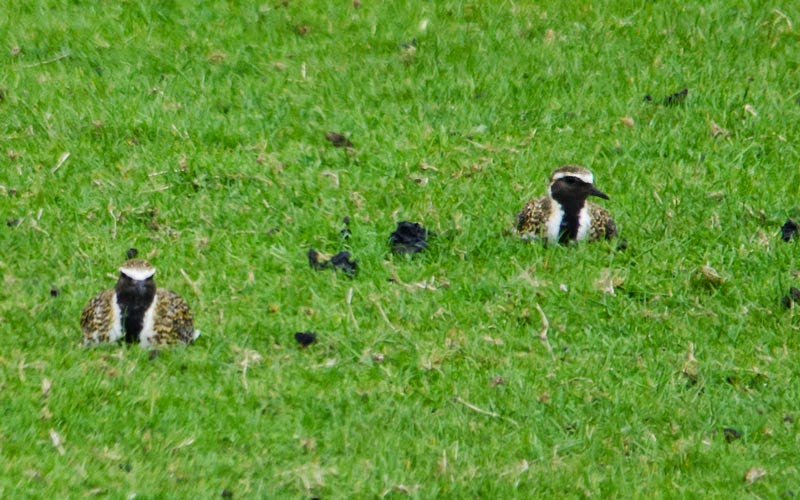 It the same situation with these Turnstones - the summer plumage is there and it won't be long before they move on to Iceland. 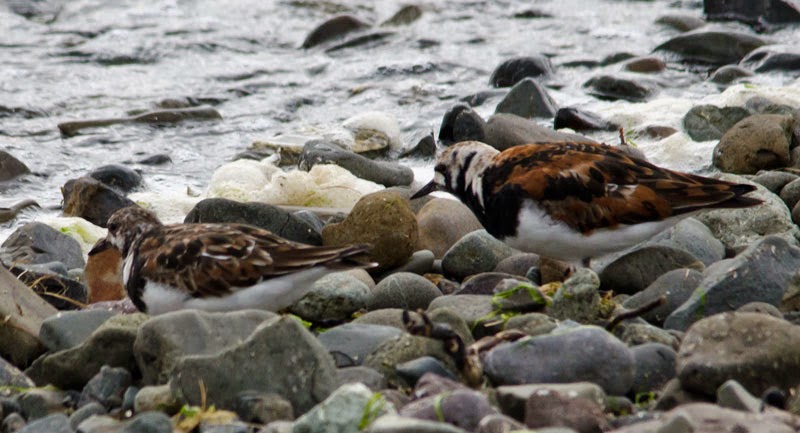