I've just realised it's been a while since I've had an Otter photo on the blog - we are seeing them most days but they are too far away for the camera most of the time. We started the day with cracking views of the WT Eagles and also quite a few juvenile Common Crossbill in a flock of 20 birds. Next up was the elusive one - mum and cub Otter just offshore but they didn't come any closer! 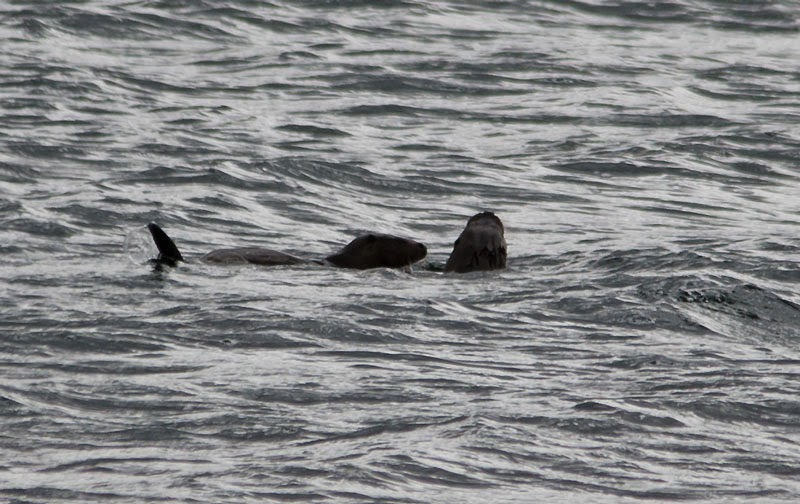 We had a male Hen Harrier flash in front of the motor as a shower of rain lashed the windows. There are still a few Red-breasted Mergansers hanging around - presumably these birds will breed here. The Tawny Owl was roosting in the barn on another of my infrequent visits. 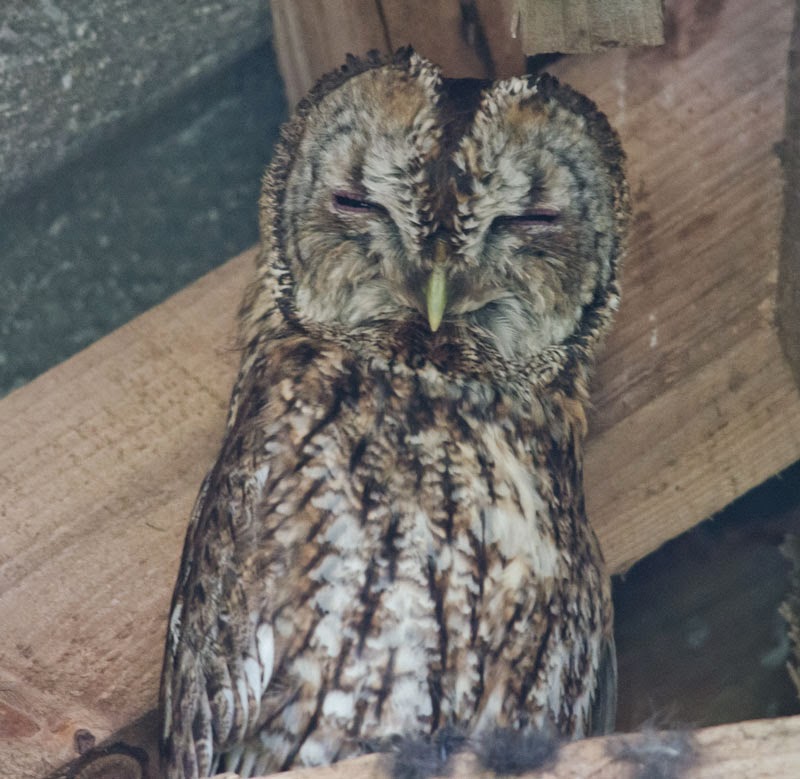 The Dunlin flock on the beach was enhanced by two Sanderling. 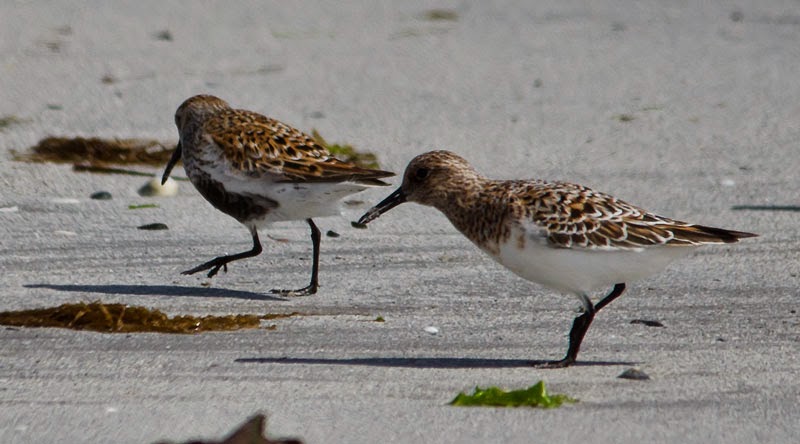 A couple of Golden Eagle were seen while we checked out these two Common Terns. 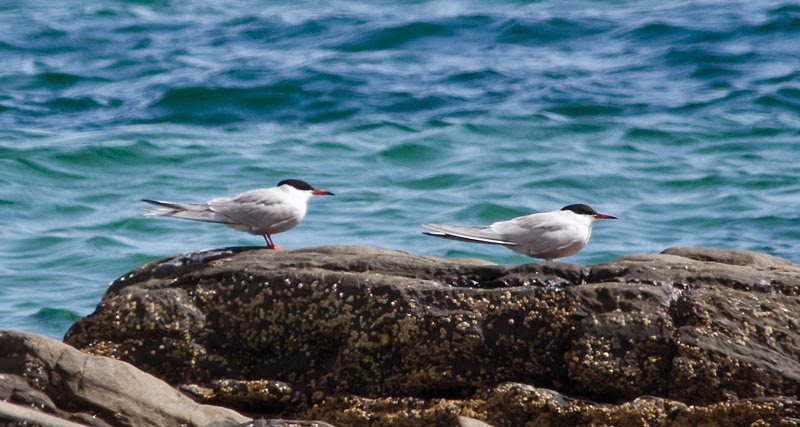 We also had a couple of Twite, 12 Whimbrel, Sparrowhawk, Mountain Hare and I got a glimpse of three Black-tailed Godwit landing in a place that we couldn't view!
Posted by Bryan Rains at 21:01