I'm a little bit behind with the blog but I'll catch up soon. A few snaps from the end of April when Rick T kindly took me out (Cheers, mate). Common Sandpiper doing some wing stretching. 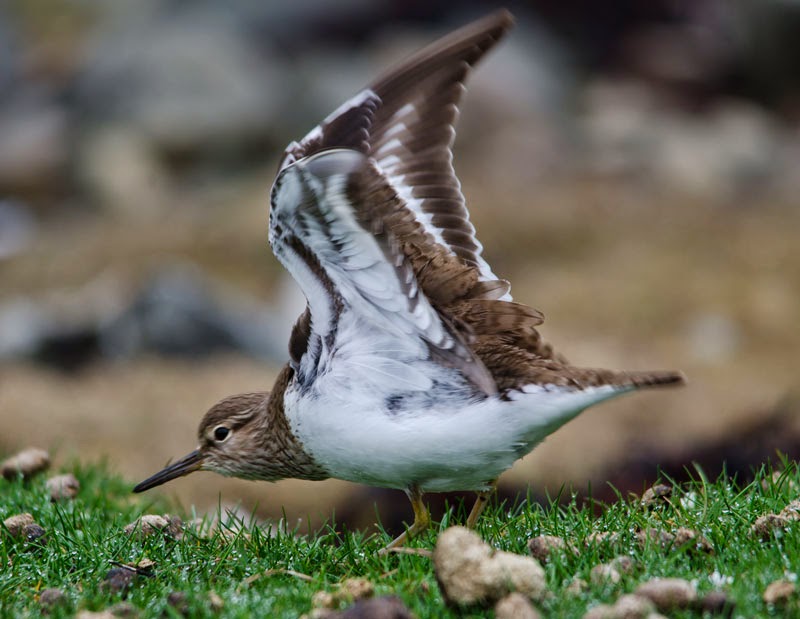 We got cracking view of a Golden Eagle being mobbed by a Raven. 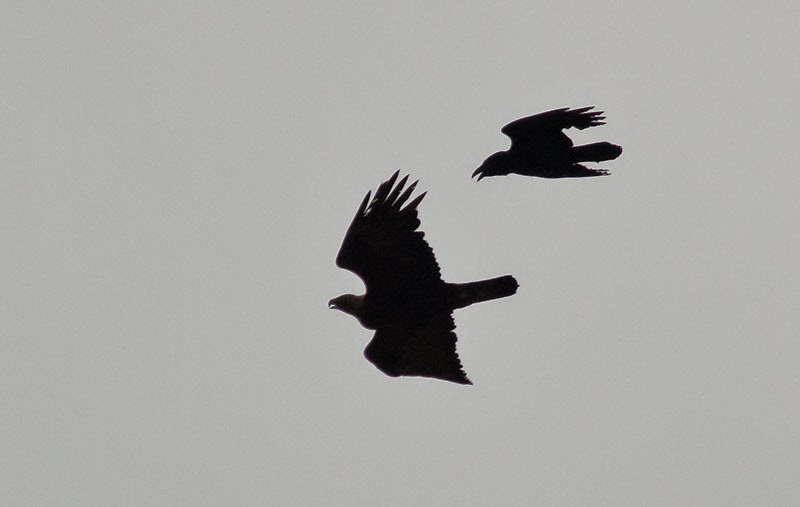 The biggest gull in the world - Great Black-backed Gull. 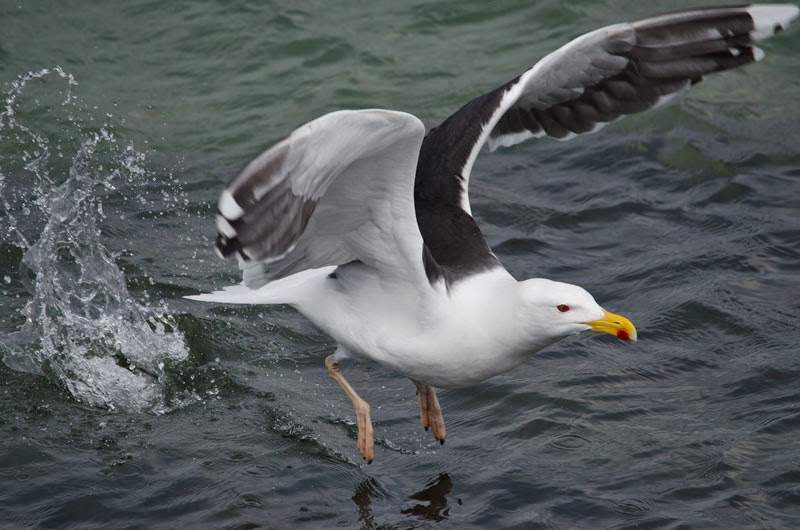 I'm not seeing that many Twite at the moment so it was nice to see this one. 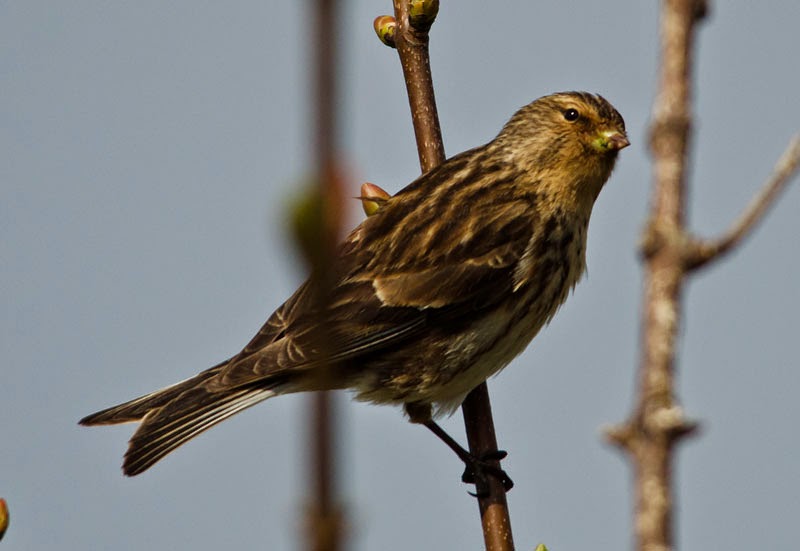 A Wren was singing in a bush and it was kind enough to pose for a few snaps too. 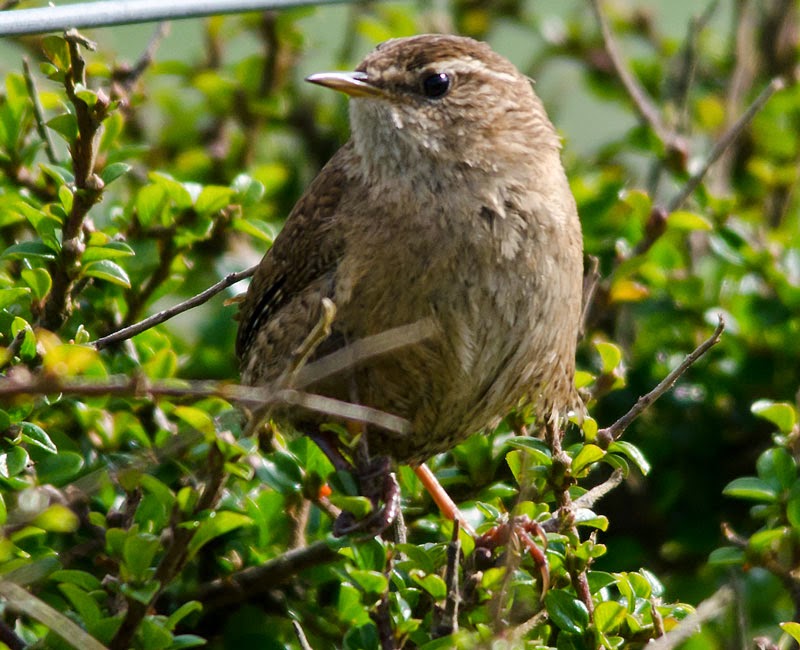 This won't be the last picture of Northern Wheatear! 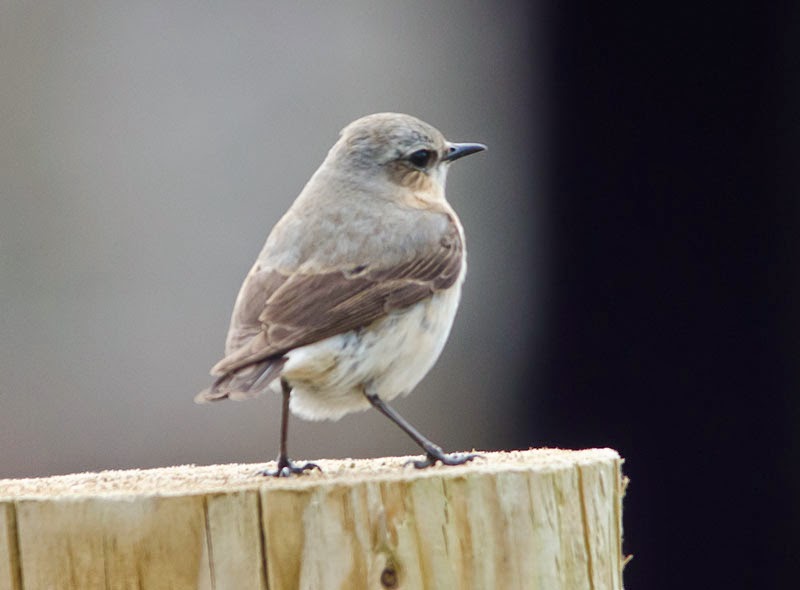 My PWC ended up with 92 species and 115 points. I was top of the Coastal Scotland league for March but I won't hold on to that.
Posted by Bryan Rains at 22:33

Hi Bryan, really enjoyed our day out & we definately had a canny laugh!
Keep up with the blog entries mate as they're a great read & it's always nice keeping up to date as to what's happening on the island.
Take care & I'll see ya next year or maybes even sooner????
Regards
Rick