The White-tailed Eagles can give you a good start to your day so when we found a bird perched in a tree we soaked up the image of a stunning bird. The bird started calling and it wasn't too long before it's partner came into view carrying a duck which it took straight to the nest. 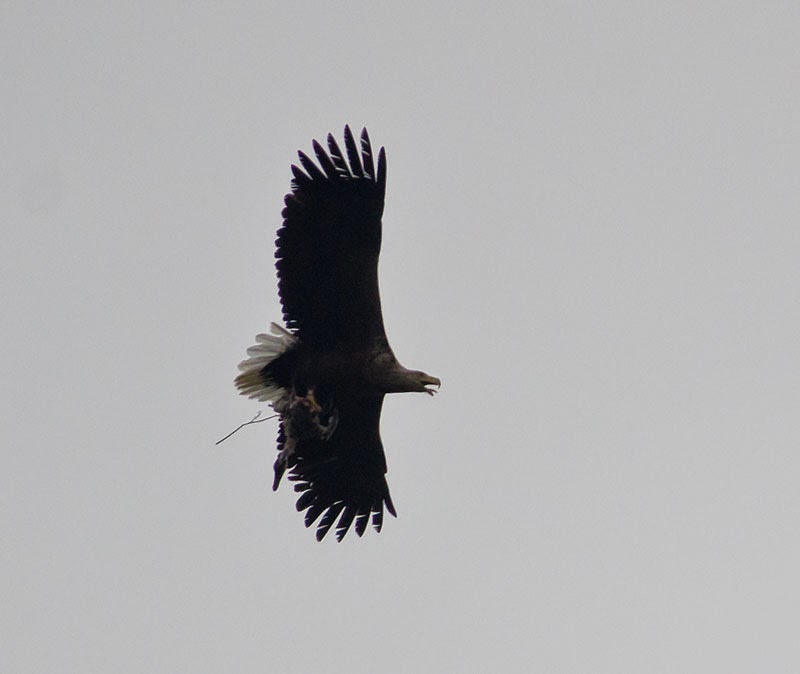 After the bird had delivered the food it perched at the top of a tree to dry off after it's morning dip. 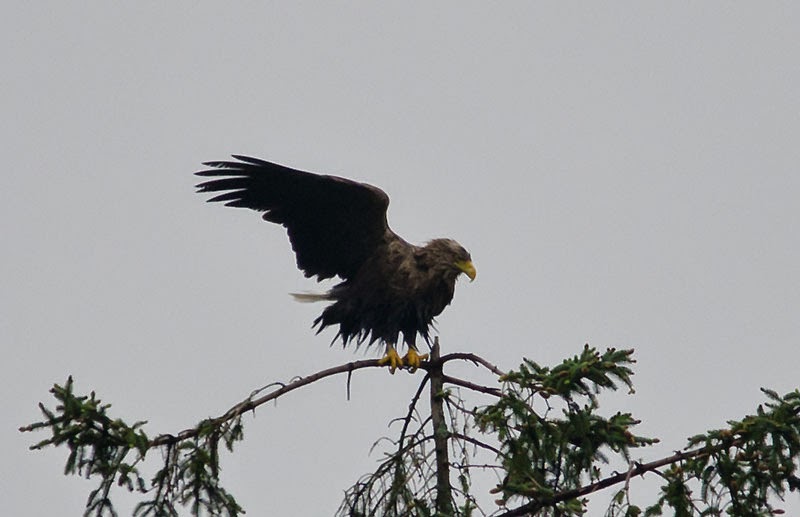 Plenty to see along the loch with the Eiders and GN Divers being the highlights. The Tawny Owl was on his usual perch in the barn - I could get round to thinking he's stuffed! 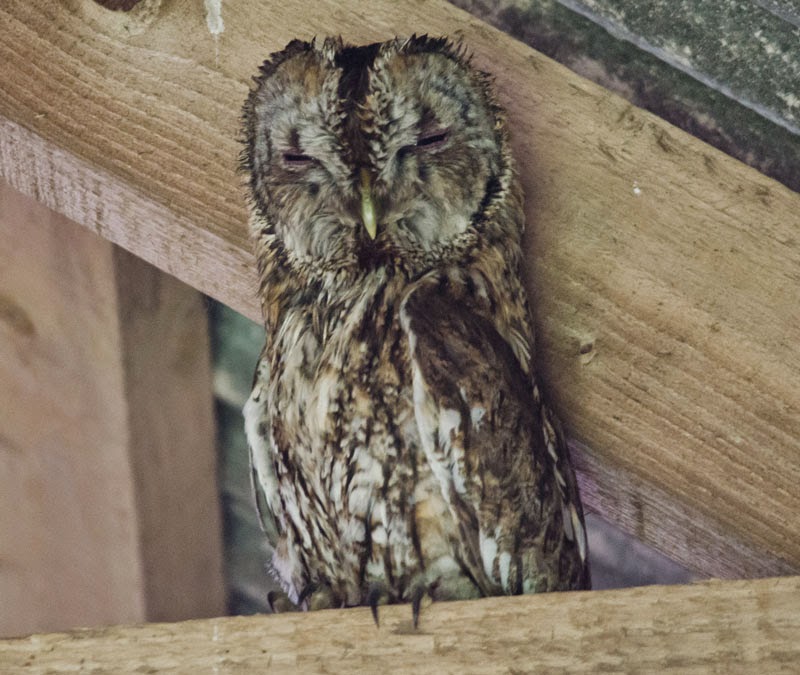 We did see a couple of Cuckoos in the afternoon plus Mountain Hare but top marks go to the Lapwing for presentation. 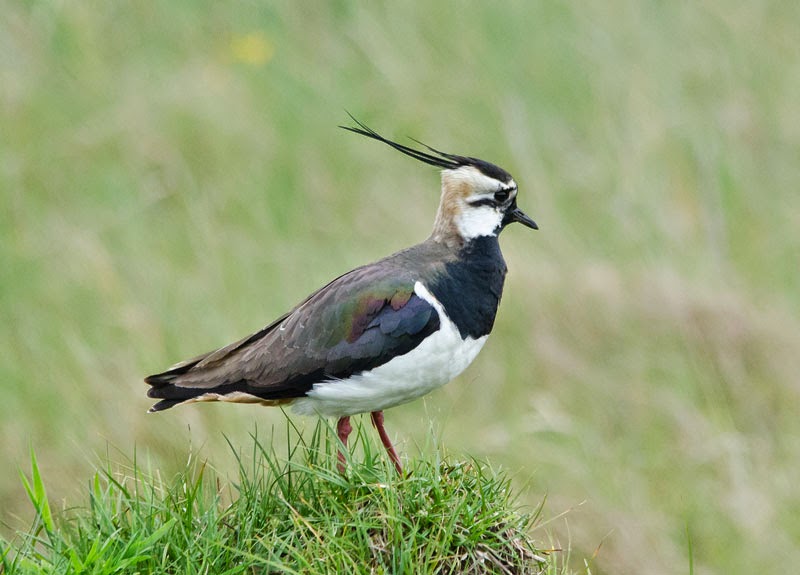 An Otter put in an appearance at the end of the day but I missed the opportunity of getting some snaps while it was on the shore. 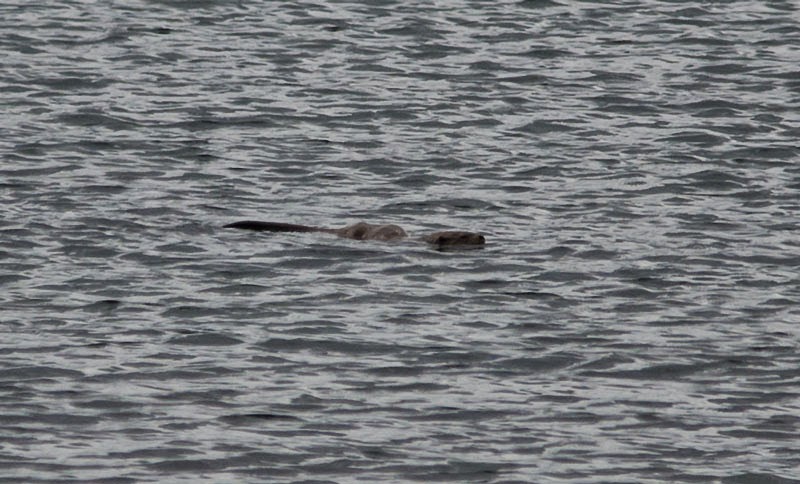 We had saved the Golden Eagle for the afternoon and they performed well but they were outclassed by the male Hen Harrier. 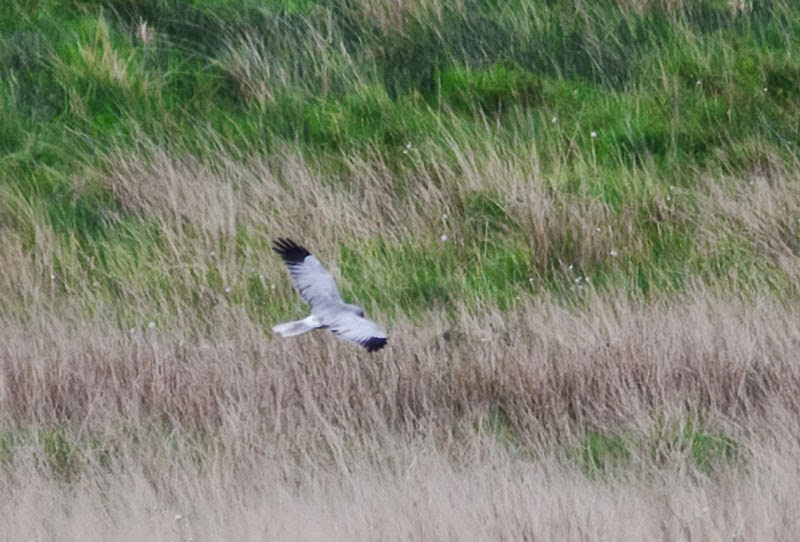