July started with a full bus of people from the North East so there wasn't any problem with understanding each other;-) It took half an hour for things to get going when Ann picked up 3 Otters fishing in the loch. As they headed off we moved on but it wasn't too long before we found a solitary dog Otter. 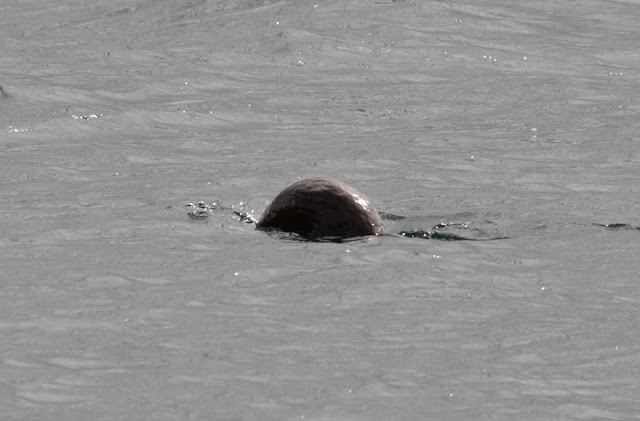 A couple of Grey Heron were having a disagreement - you can see this one is still a bit riled. 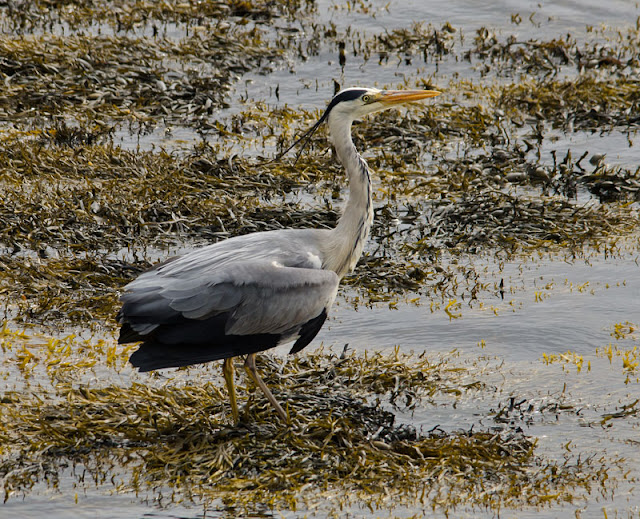 We viewed the WT Eagle and waited for a while but there was not much going on so we decided to save some time and use it at the Golden Eagle site. The Goldies put on a superb display and as they flew off we broke out the lunch. 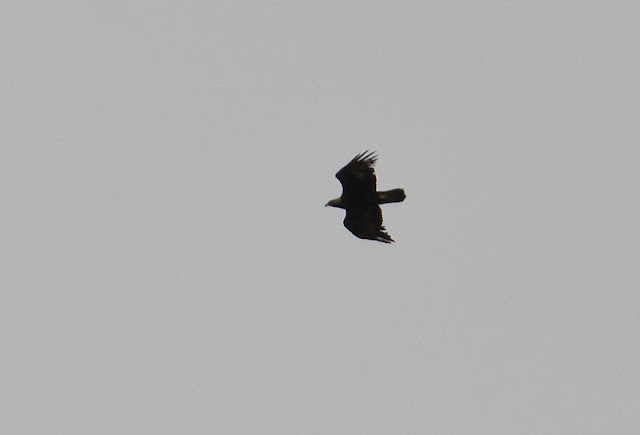 The afternoon was taken up by viewing Common Seals, Common Terns, a lone Shag and a splendid view of the Adder. One of the birds on most peoples wish list was to get a view of Common Crossbill. It's always a possibility but more often than not it will be a flyover or a brief landing before moving on. When I heard the 'chip, chip' call I tried to get the attention of the group and took a few snaps of one bird as it landed. The scope was brought out and we all managed to get get stunning views of the male in a couple of locations... 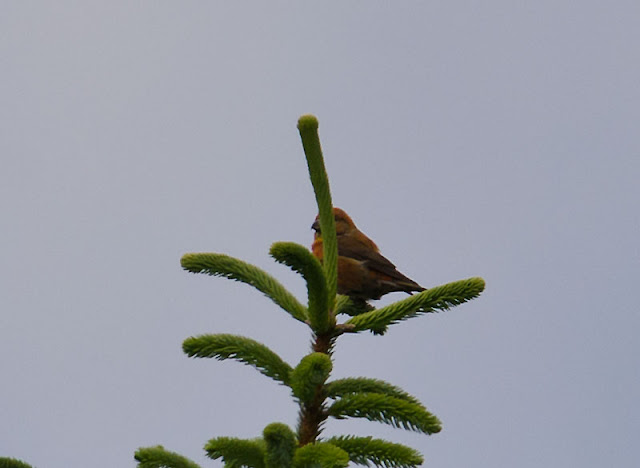 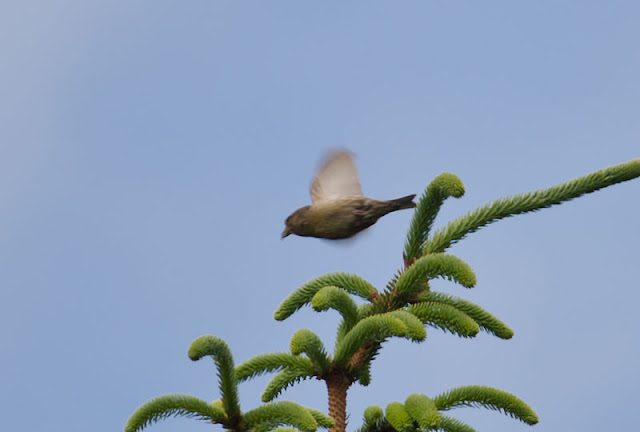