With no additions to the year list last month it was nice to add a couple in the middle of July - a brief sighting of a Common Redstart and a Grey Wagtail on the patch. A tour in poor weather produced no photos despite seeing all the sought after species. Nice views of Crossbill were had but too far for photos but when I arrived home there was a flock of 20 birds in the conifers near the road. 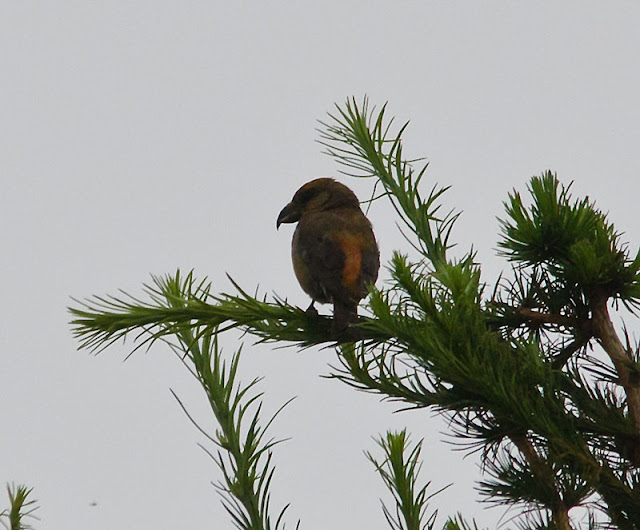 The poor weather brought down some migrating waders - a flock of 100 Dunlin had 25 Sanderling amongst them. The weather turned for the next tour but it's far too hot now! We started the day with views of the young WT Eagle before moving on to get some superb views of a couple of Otters.

The juvenile Golden Eagle has fledged now so we viewed of one of the adults. The afternoon was stifling so the Clegs were out in force but it's a good job it wasn't these inch long beasts that were having a go at the pigs. 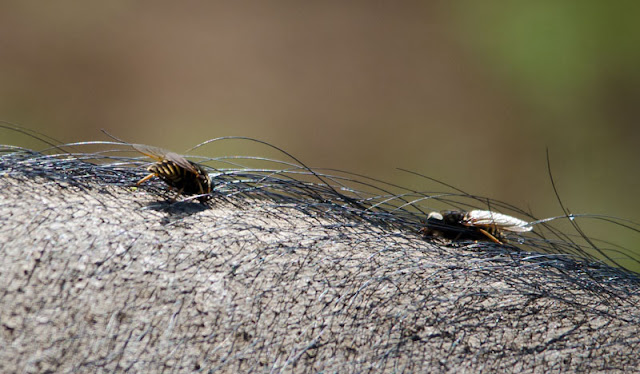 It may have been too hot but the Adder was still on view but the start of the show was the Mountain Hare. We had one that was just visible when it stuck it's ears up so we went for a walk to get a better view and managed to get another two! We managed to get close to one that was initially hidden from view. The head came up, the tongue was flicking... 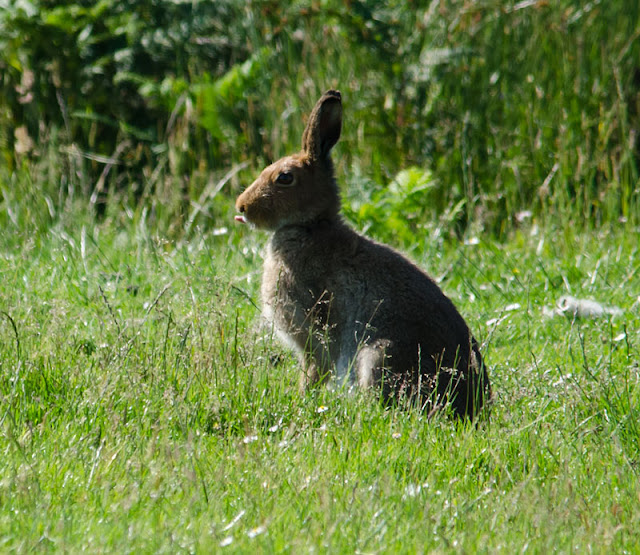 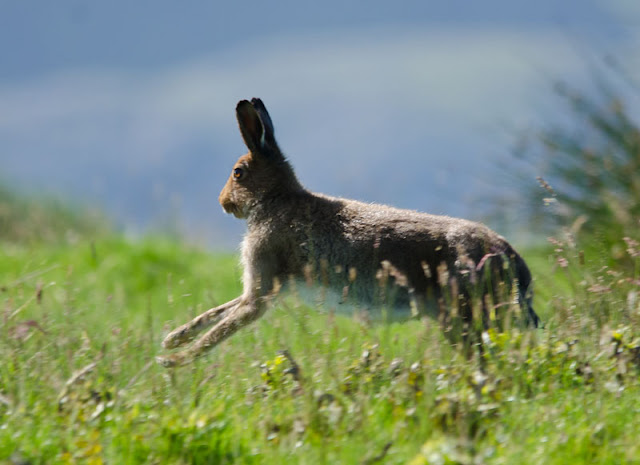 The bird that we see the most of is the Grey Heron so it's only right that it makes the blog! 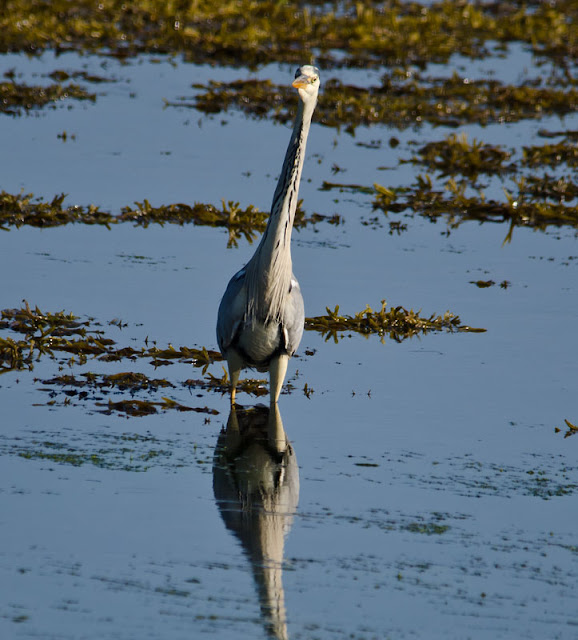