After a couple of days off, the tour on Monday had the last of the good weather. The Otters were out in force as we saw one before getting everyone on board and then three separate ones in less than a mile. Just to give an idea of the conditions here is Otter number three heading for shore... 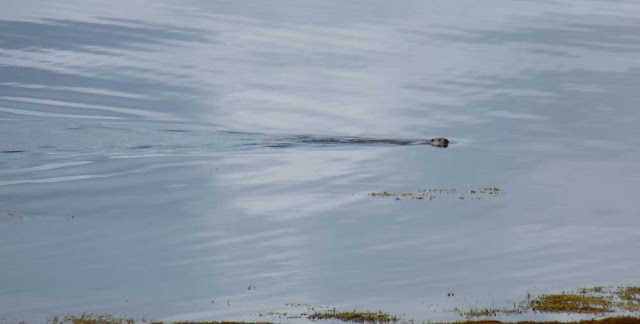 ...and another as it hauled out. 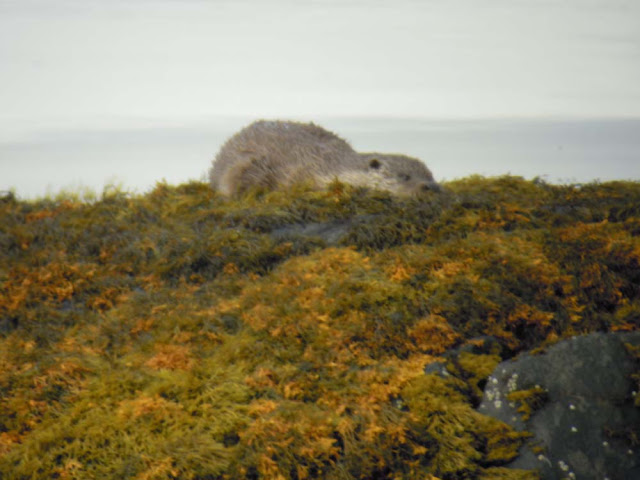 A couple of Hen Harriers were seen as we waited for the Otter to come ashore. We had look for the WT Eagles but there was no sign in the regular spot but I did find one across the other side of the loch. A quick look for Golden Eagle was fruitless but we did get some Red Deer. A quick drive round the loch to get better views of the WT Eagle was worth the effort. We got cracking views of Golden Eagle as we had lunch and also a nice Adder sighting. This could be the last one I'll see this year.

Another two Hen Harriers, 6 Dunlin, 4 Ringed Plover and a couple of Redshank were the afternoon highlights plus nice views of Mountain Hare. 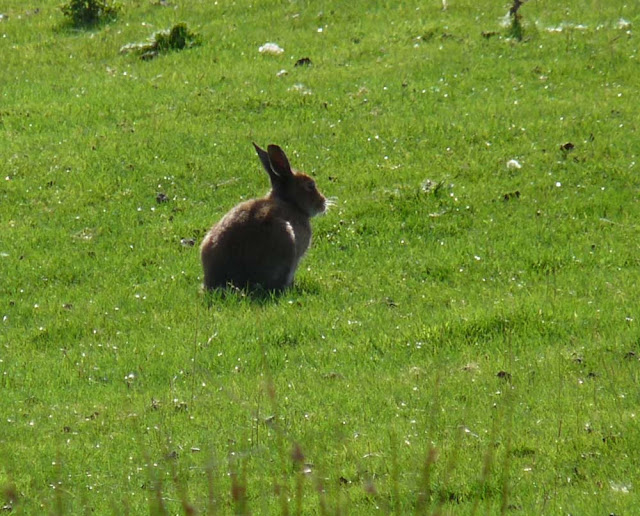 Tuesday was a complete contrast as the wind had picked up and it rained all day. You can't let the conditions put you off as the wildlife is still out there somewhere. Cracking views of a WT Eagle taking shelter in the trees gave us a good start. Things got difficult after that but we still picked up Raven, Kestrel, Red Deer and a Red-throated Diver. A well chosen spot for lunch was required to shelter from the wind and rain and hopefully we would get a window of opportunity. The showers carried on while we had lunch but just as we were packing up the rain stopped and a Buzzard appeared and then, one we were hoping for, a Golden Eagle appeared. It dropped from sight so we jumped aboard the motor and drove along the road to get cracking views of the bird. The afternoon was almost a complete wash out so the commoner birds were seen, some brief sunshine when we hit the beach and a Mountain Hare. Away from the wildlife side of things - the piglets are coming along nicely and should be heading to new homes in the next couple of days... 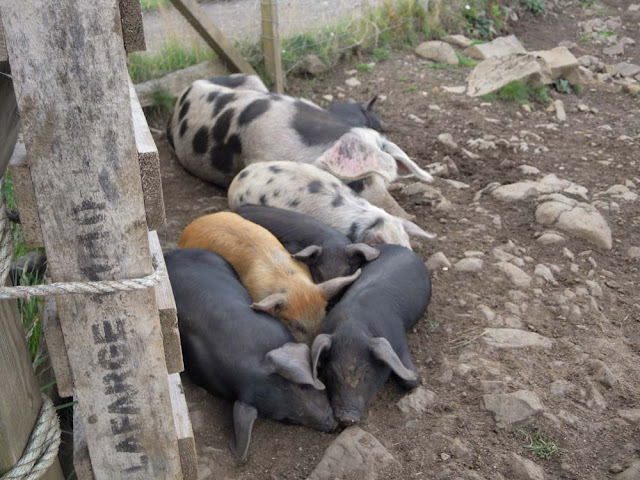 ...and the sheep caused a bit of amusement.

A close encounter with a Herring Gull was worth taking a snap of. 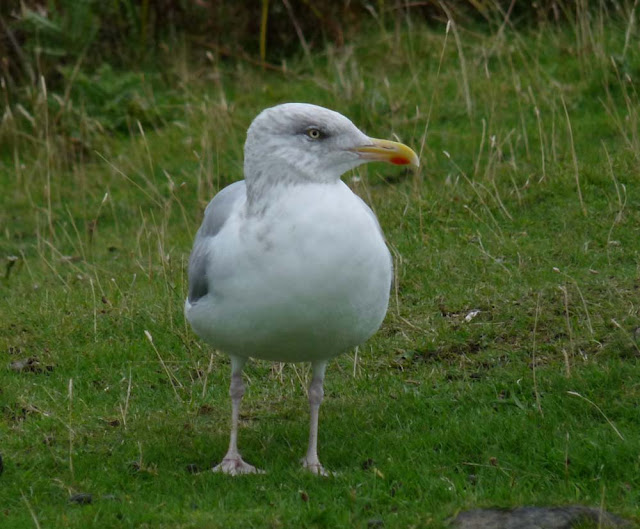 The rest of the time was spent looking for an Otter in the choppy waters. It took until our last stop before we found one but it showed well and the guests were pleased to finally catch up with one. As I was heading home the rain stopped and the Buzzards came out in force. I took a quick shot of one bird hunting but found it was actually looking over it's shoulder rather than the ground! 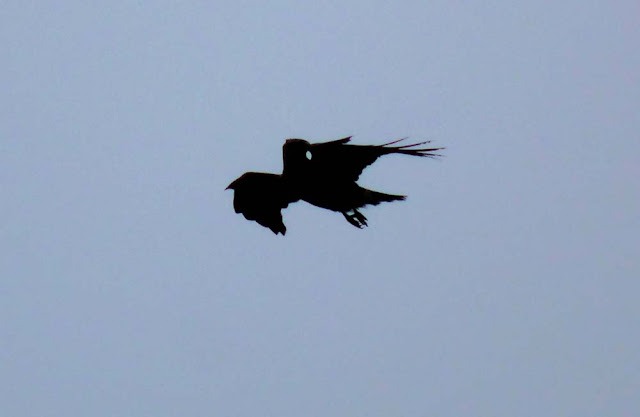 The rainfall through the day had got all of the rivers in full spate too - spectacular. 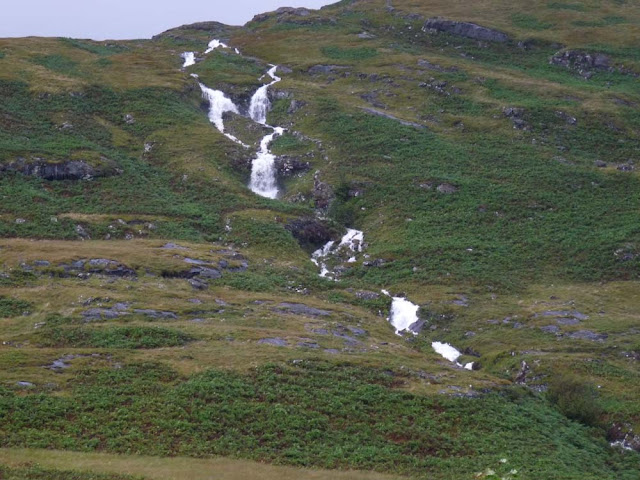