April goes out with a bang.

Thursday night we were sitting in the house and a great rumbling noise started building and you could feel the rumble through the house. Was it thunder or something a bit more dangerous than that? We found out the next day that it had been an earthquake measuring 2.1 - http://www.earthquakes.bgs.ac.uk/recent_events/20110428212622.9.html
Friday I had the day off to look after the shop for half a day while an event was being held in the community hall. I finally got round to getting a photo of one of the Sand Martins that have been sitting on the wires outside the house too. 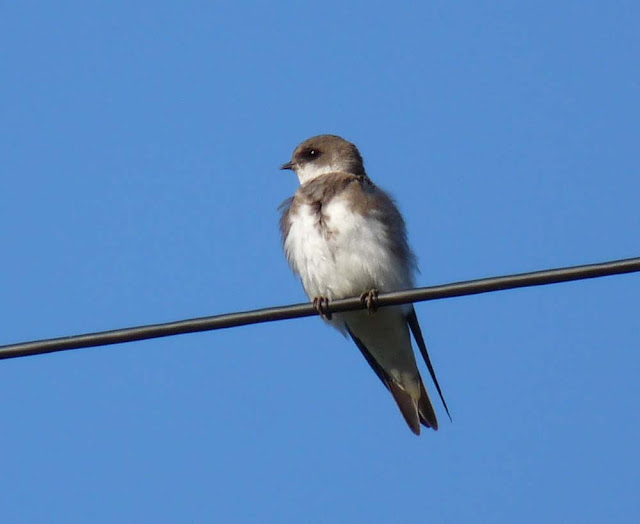 The Swallows were not as obliging but I'll get one eventually. In the afternoon I headed off to Craignure to meet some friends off the ferry so after they dumped their bags we headed off to get their holiday off to a good start. Ipin should have a report on his blog in the next couple of days. We managed to get in a couple of Golden Eagle, WT Eagle and Hen Harrier to cover some of the target species for their trip.
Saturday I was back on tour and Otters were the must see species for the day. We are still getting the blue skies and warm temperatures but that is tempered by a savage breeze which might make Otter spotting a bit difficult. As it happens we were very lucky as we came across an Otter within 15 minutes of setting out. While we watched this Otter fishing another one swam into view and crawled out on the rocks. 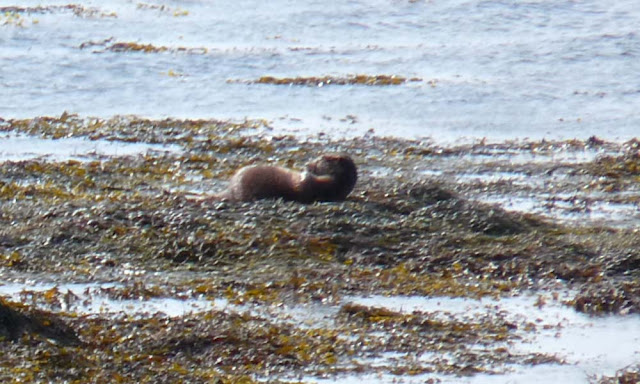 Good views of the WT Eagles doing a change over on the nest were had and then we were battered by the wind as we tried to locate the Golden Eagles. After a bit of a wait we managed to get one of the Golden Eagles perched on a rock and we headed back to shelter. Another two Otters were watched scrambling over the rocks and quickly lost to view and a few GN Diver were seen along the way. A piping Common Sandpiper posed well at the side of the road as we reached more sheltered conditions. 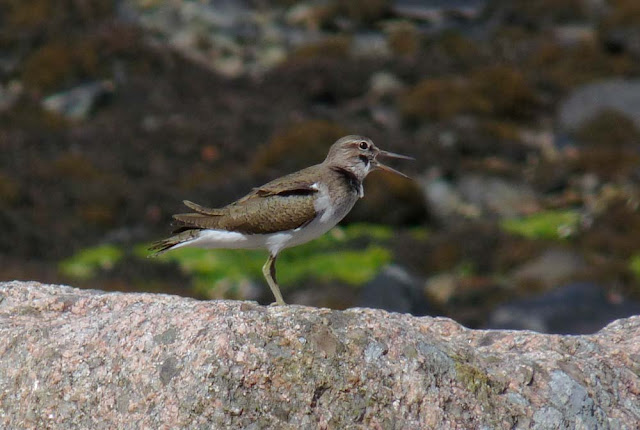 Our lunch stop was quite productive as we watched a male Hen Harrier flying against the conifers before seeing a Golden Eagle being mobbed by a Raven. A Green Hairstreak posed long enough for a photograph before being blown across the landscape. 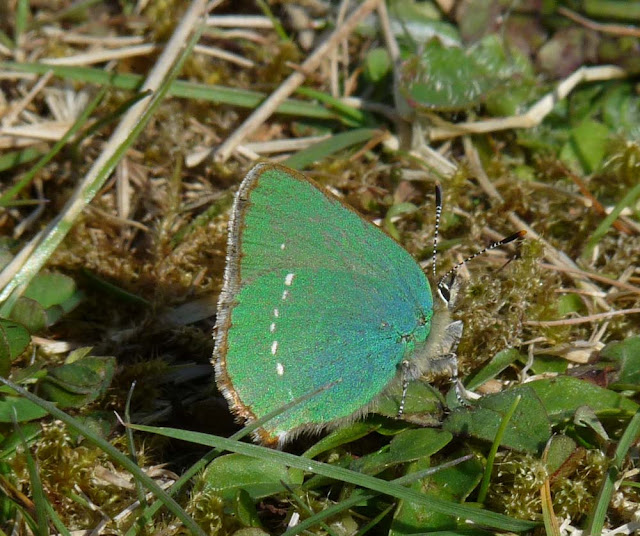 The Adders performed well too - if you watch the video the male is on top of the female (it's difficult to make her out but she is there).
The afternoon produced a few good bird too with Whimbrel, Dunlin, Redshank and Golden Plover all being seen well. A nicely posed Raven gives an idea of the windy conditions with it's feathers blowing up. 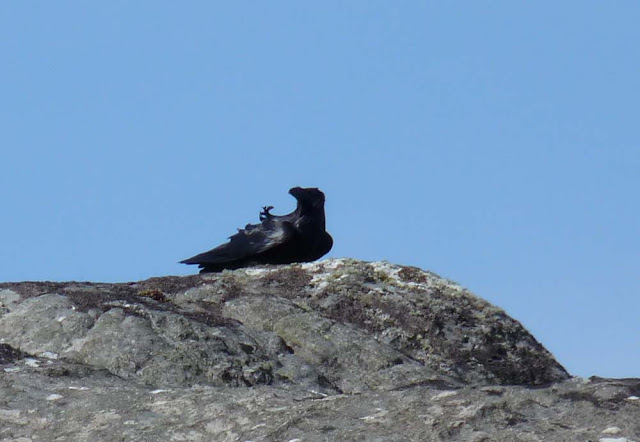 We finished the day off with a Mountain Hare, A brief view of another male Hen Harrier and a few Red Deer.
Sunday I had a run out with Shop Lady. A walk in the woods was quite productive with close views of Crossbill, Great Spotted Woodpecker, Treecreeper, Wood Warbler and Blackcap. 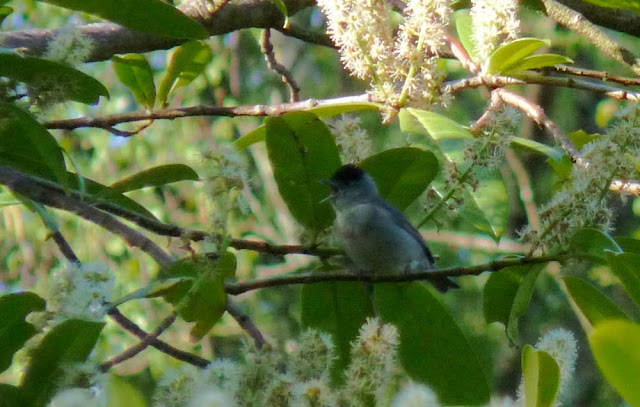 Lots of scenic views were had... 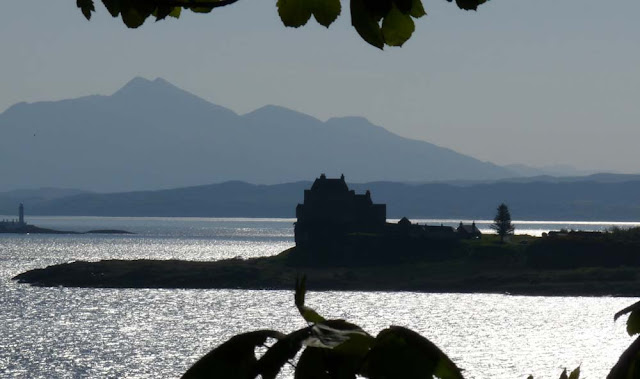 ...and Swallows seemed to be perched on every wire. 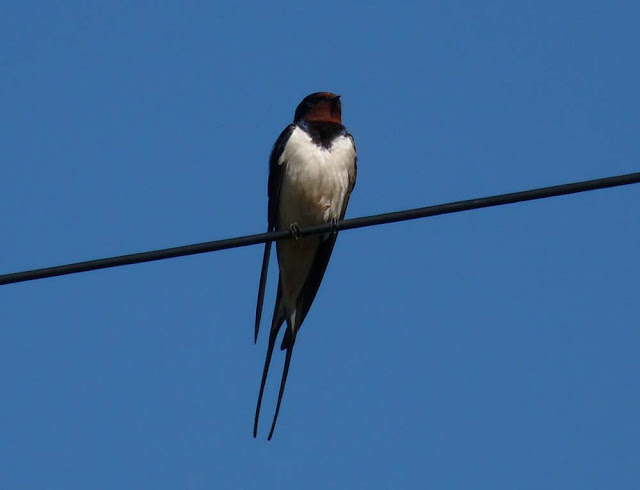