Another wet day that proved difficult to start with. There were good sightings of various waders, Buzzard and Tawny Owl before the camera came out for some Highland Cows! 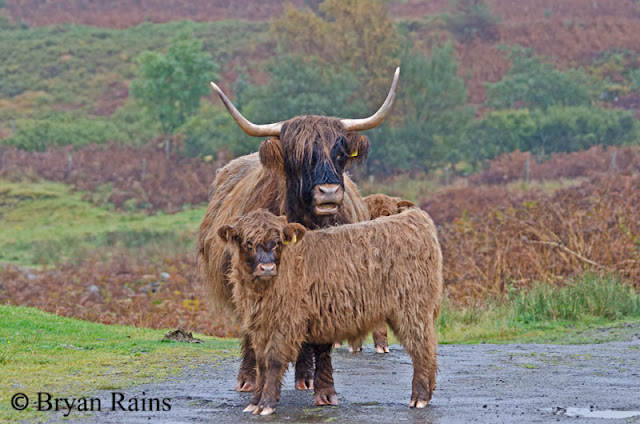 The weather was improving as the day went on but a single Redshank was the best we could manage. 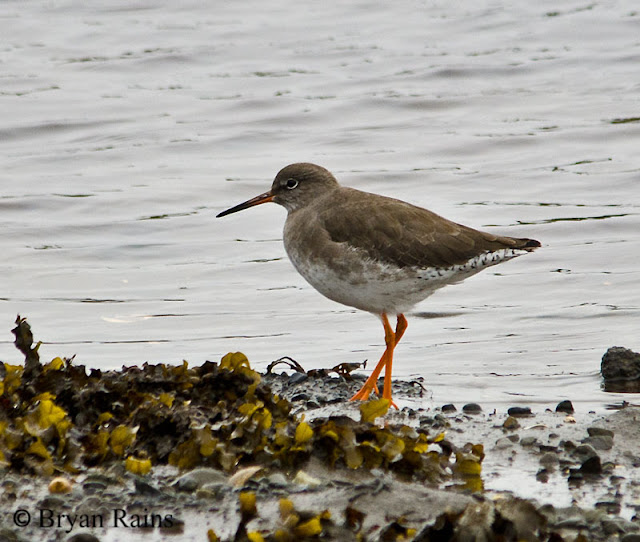 Things were starting to look a bit better when we found a Mountain Hare next to the road. 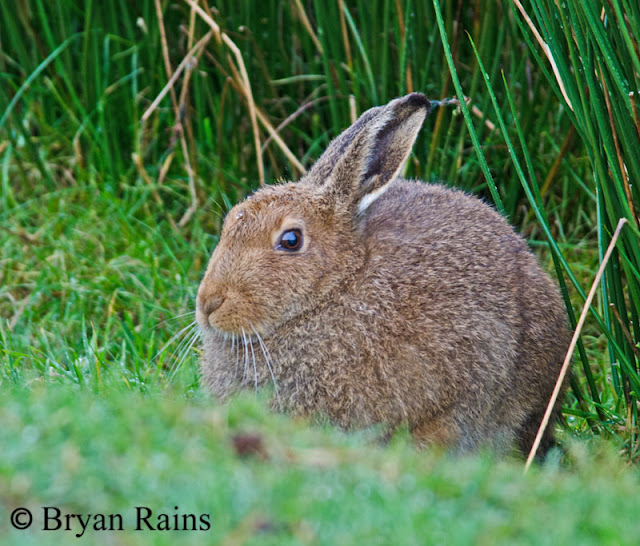 We finally found an Otter late in the afternoon and watched as it ate a fish on the shore. Two Eider were seen catching Crabs. 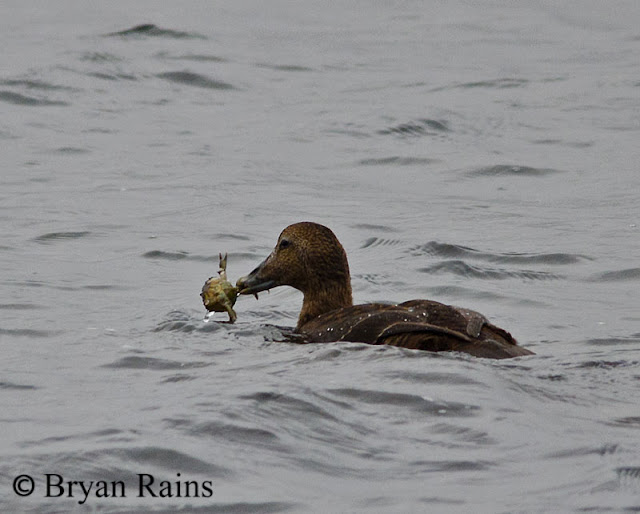 A Dipper showed well too. 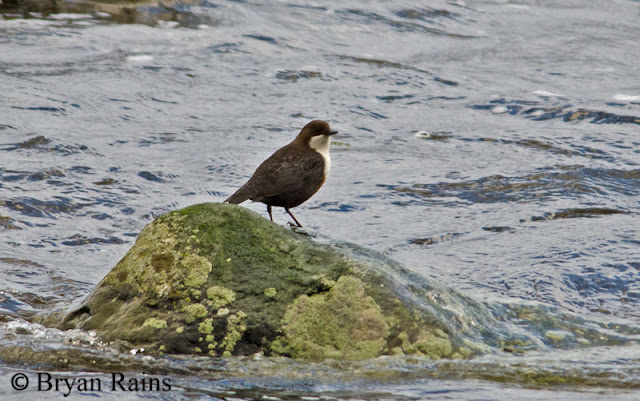 An adult WT Eagle was found sitting in a tree and some Red Deer put in an appearance just before the guests were dropped off. 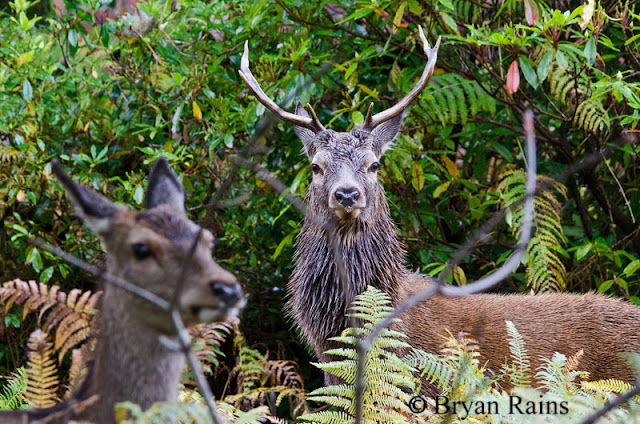 Great Pic of the Dipper there Brian, we saw ours up on the aros river. Great days wildlifing! Ben Moyes

Cheers Ben. The Dipper pictures might improve over the winter!

Highland cows photo is my favourite. Others are also awesome. Wildlife photography is my hobby too. African countries are great on these.