I've had the spycam out trying to get the Tawny Owl but to no avail. I did get the cat though. 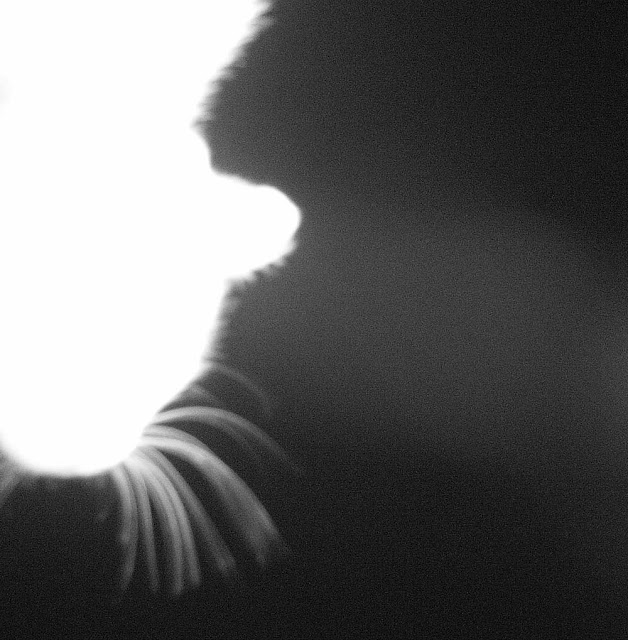 Just a bunch of highlights from the last few days....Tuesday we had five Golden Plover which only stayed around for a couple of hours. A Greenshank and an adult WT Eagle were in the same area. Cracking views of a Golden Eagle too. 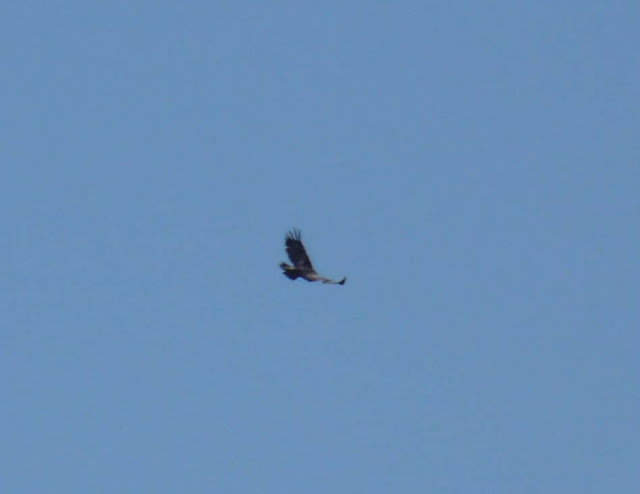 The only other notable sighting was a Red-throated Diver.

Wednesday was a day off but Thursday was a cracking day with nothing in the range of the camera. We had one of the adult WT Eagle coming in to see the two chicks before we picked up an Otter. A Sparrowhawk was seen too. A single Slow Worm and Common Lizard were seen before we followed  a Golden Eagle down the road to find it perched on the ridge after we lost sight of it! Good numbers of Mountain Hares were seen at the end of the day. A drive around in the evening produced three Barn Owls and a single Short-eared Owl.
Friday was another sunny day. The Mountain Hares were showing well but a bit keen to chase each other about. 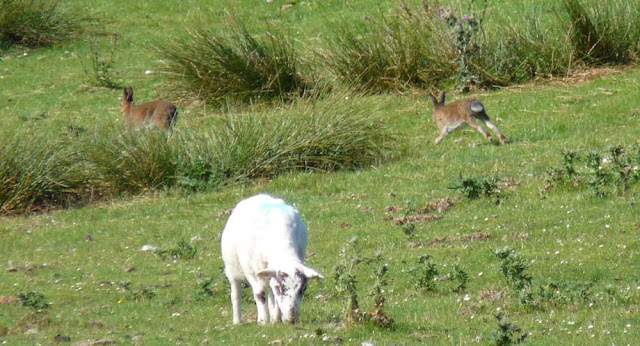 Cracking views of a male Hen Harrier crossing the moor. Two Otter were next on the list and a fly over Peregrine. Three Oystercatchers having a bath provided some amusement.

One of the WT Eagle youngsters fledged today but we also had both adults in flight. 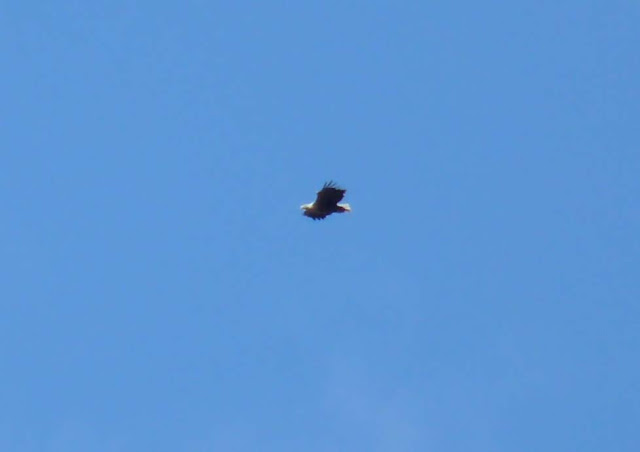 After we left the nest area we picked up another Otter but got distracted by one of the WT Eagles appearing with a Golden Eagle displaying close to it. No sign of the Otter after that! All three species of reptile were picked up with two Common Lizard, one Slow Worm and a two year old Adder still sporting the ginger colouration.
Posted by Bryan Rains at 08:40

That cat gets into everything!

She never touched your lawn mower!!