Tuesday was an early start in pleasant conditions. It was a bit overcast with no wind so the midges were going to be a treat. I disturbed a couple of Red Deer as I left home - they really do look cheesed off!

We hit lucky at our first stop as we picked up two Otters but one of these gave us the slip almost immediately. The Otter we were left with caught a fish and headed for shore as we got into position. As the Otter finished it's breakfast it headed straight towards us, there was nothing we could do but sit still! As you can see this is the rare blue phase Otter;-) 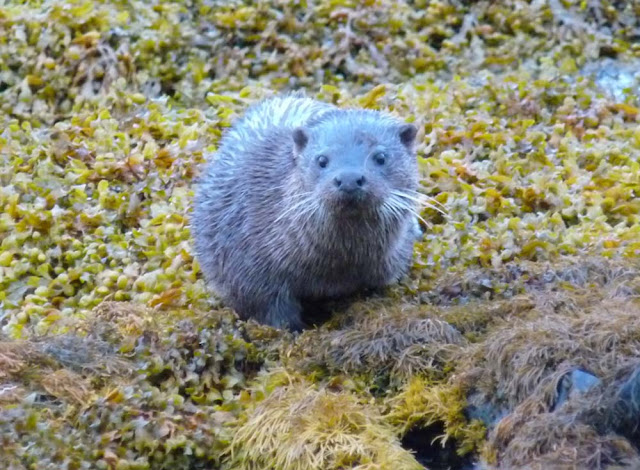 The Common Seals are always nice to see - the closer, the better. 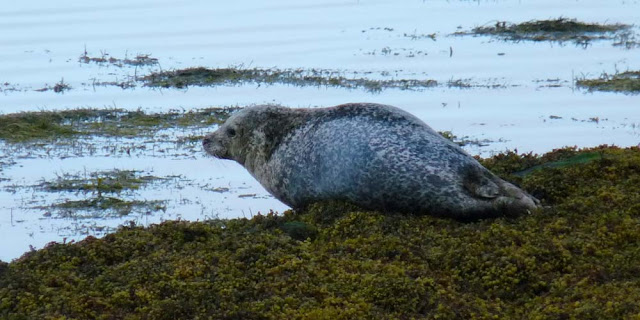 I saw my first, fledged, Swallows of the year today. The Swallows should be well into their second brood by now but the poor weather in May has really held them back. 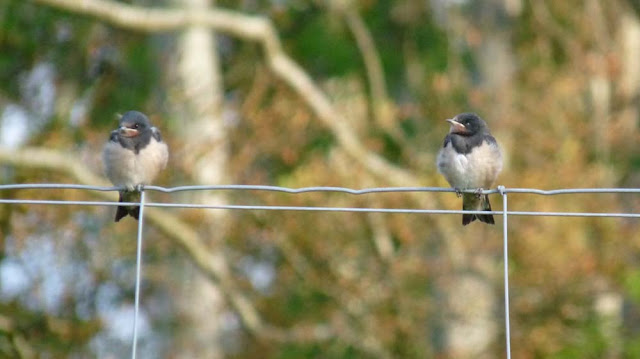 We had a walk up one of the glens where the most notable thing was the lack of birds. A change of location and we were back in business with a pair of WT Eagle perched up and an Otter in the sea. As we headed off to get a closer look at the Otter we noticed the gulls in a panic - one of the WT Eagle came flying over the car! Lucky for us it turned around and came back. They say you should always give your photographic subject space to move - I thought I gave it plenty of space but it was a bit quick! 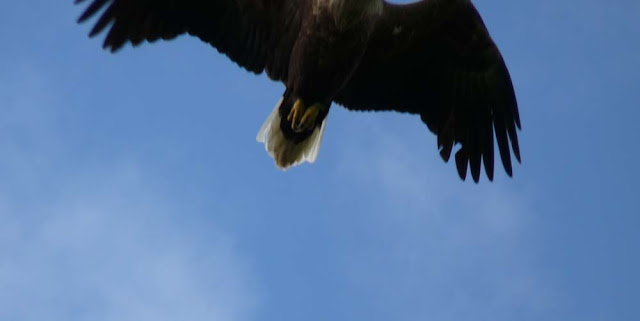 We caught up with family parties of Willow Warbler, Whitethroat, Stonechat and Meadow Pipit all in the same place - quite a sight that! A Golden-ringed Dragonfly was the last poser of the day. 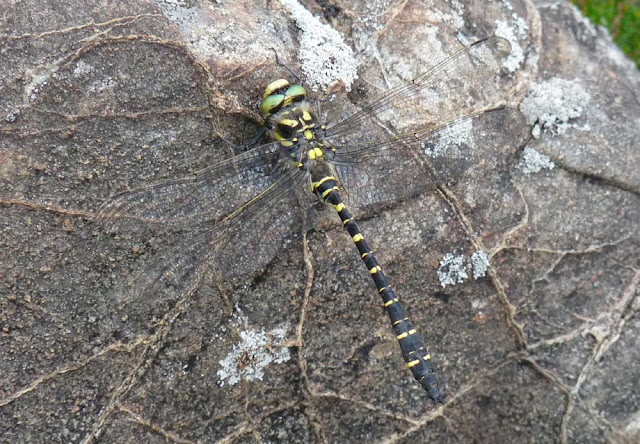