Another fine day on Mull, another tour. With the lochs flat calm a search for an Otter looked like it would be a simple task. Oystercatcher, Grey Heron and Curlew were fairly evident with the tide rising. A single Cormorant drying it's wings while a Skylark was dust bathing in front of the motor. Despite all these birds in evidence there was a great silence around the loch, a sure sign that the breeding season is almost over. A Common Buzzard landed close to us and I almost got a decent shot! 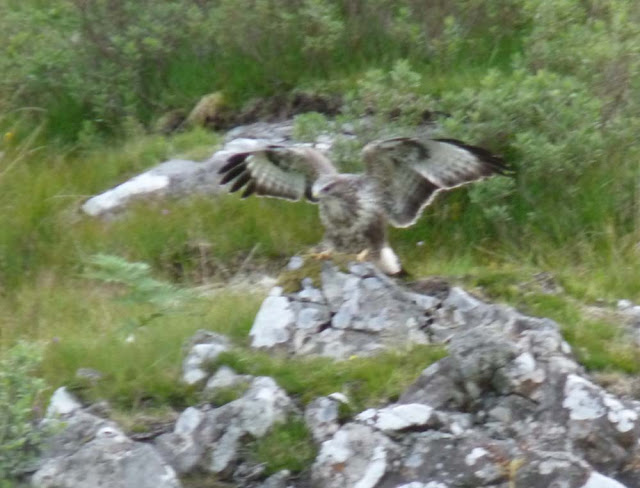 We found an Otter not too long after that but as it dived we moved along the road and couldn't relocate it. We moved on and picked up a cracking Red-throated Diver. 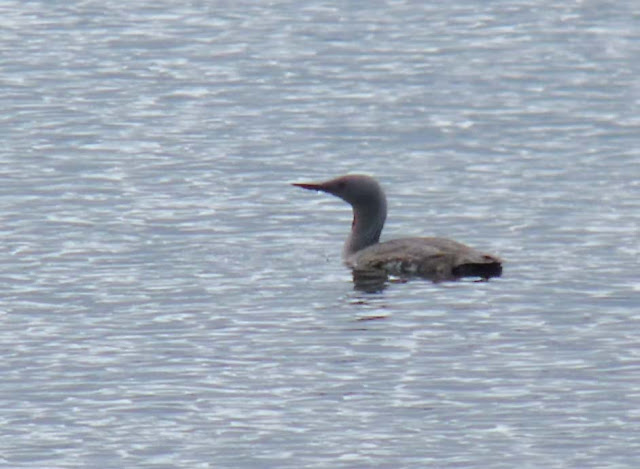 Another stop and another Otter. This time it was distant but at least we could see this one for a while before it came ashore out of our sight. You could say they were being a bit elusive. We took a look at the WT Eagles in the nest and watched an adult flying over the ridge. Otter number two was back in the open water when we returned but still distant and Otter number three turned around and went the other way when we got in front of it. Sometimes you just can't get close! We were happy with what we'd seen so we travelled on only to bump into this very obliging chap. 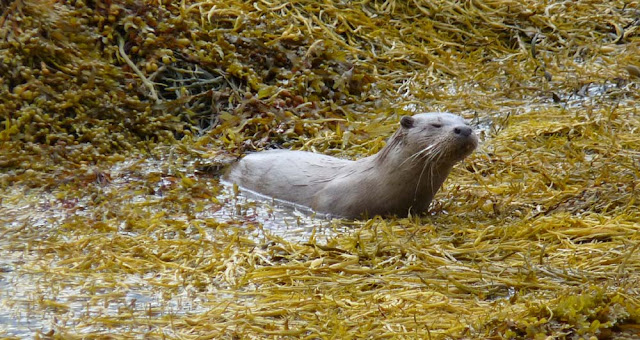 It was a close encounter but you couldn't get a more relaxed Otter than this... 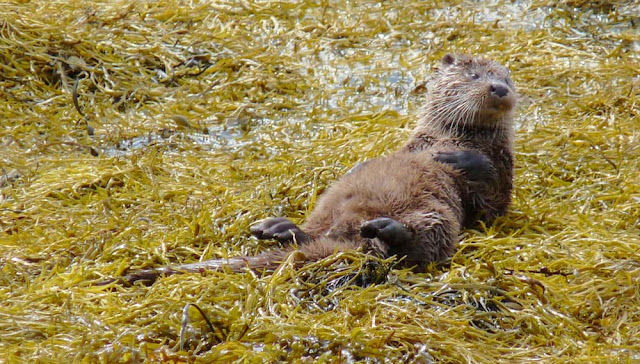 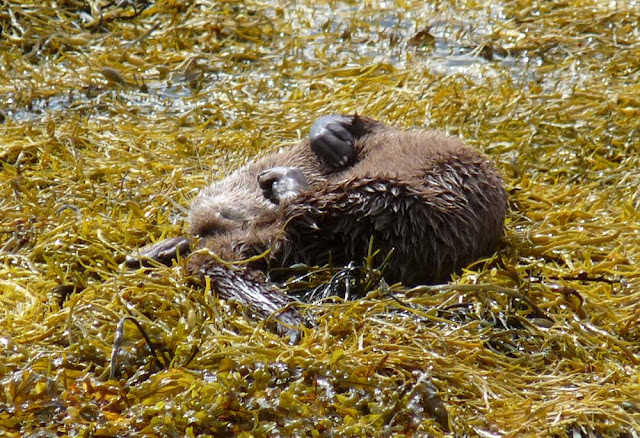 We scaled different heights when we caught up with all three reptiles that we have on Mull. A single Slow Worm, three Common Lizard in various stages of moult... 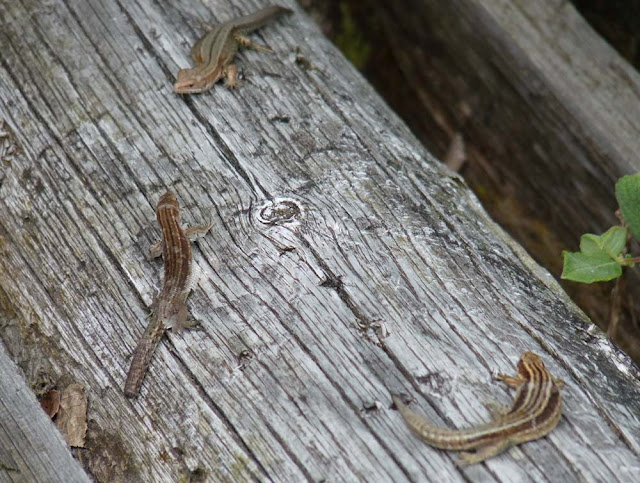 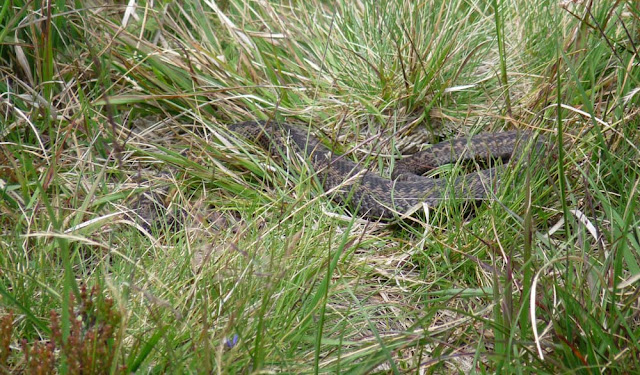 We finished the day off with the Mountain Hares and a whole heap of stunning views on the ride home.
Posted by Bryan Rains at 09:56