Nothing to grouse about. Part 1

Friday we headed off the island to spend the weekend in Speyside and after hearing negative news on some of the specialities we were wondering if it was going to be a difficult time. We arrived in Speyside early afternoon and went to look for the Crested Tit which, in the warmer conditions, had started to move into the treetops for food. No more than five minutes after arriving at a feeding station we were viewing a Crested Tit or was it eyeing us up? 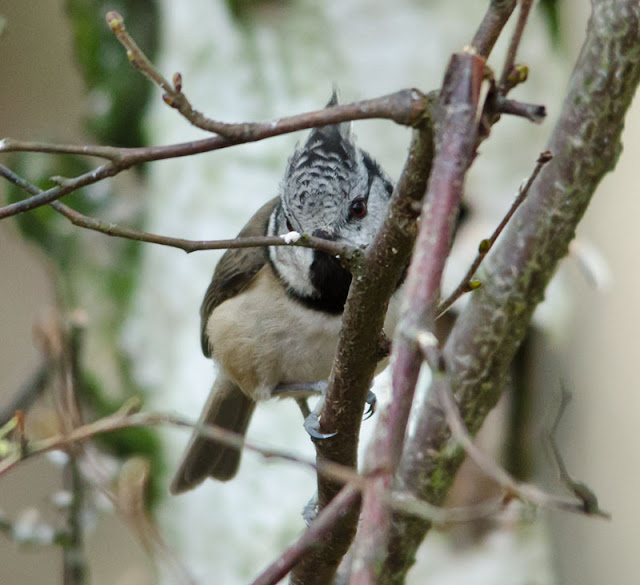 The usual suspects kept us amused too with plenty of Chaffinch... 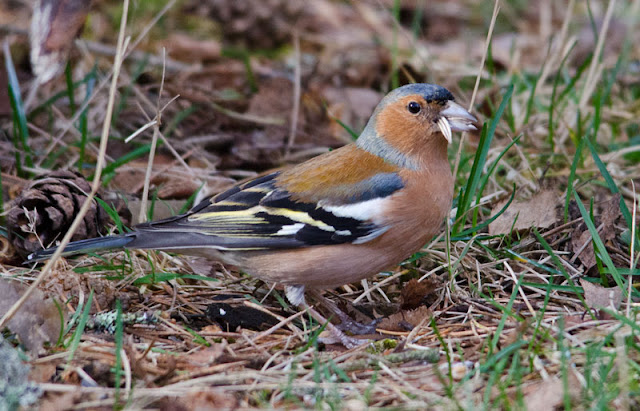 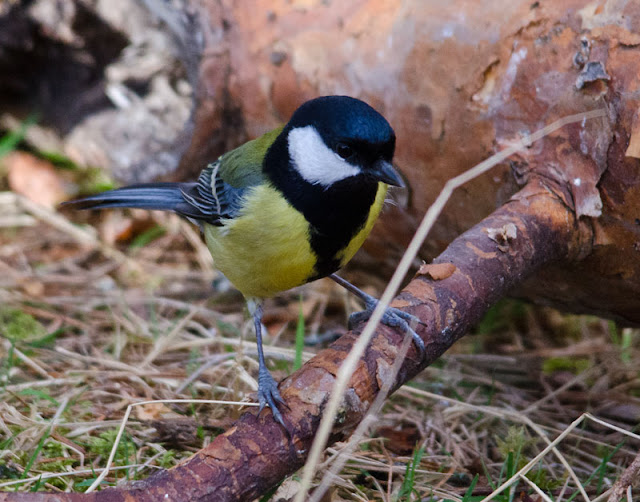 ...and the opportunity to hand feed the Coal Tits. 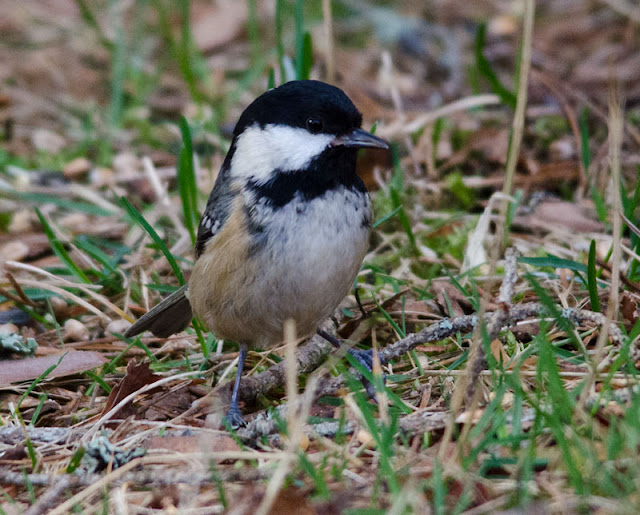 While all of this was going on a Great Spotted Woodpecker was drumming nearby but he did come down for a quick look too. 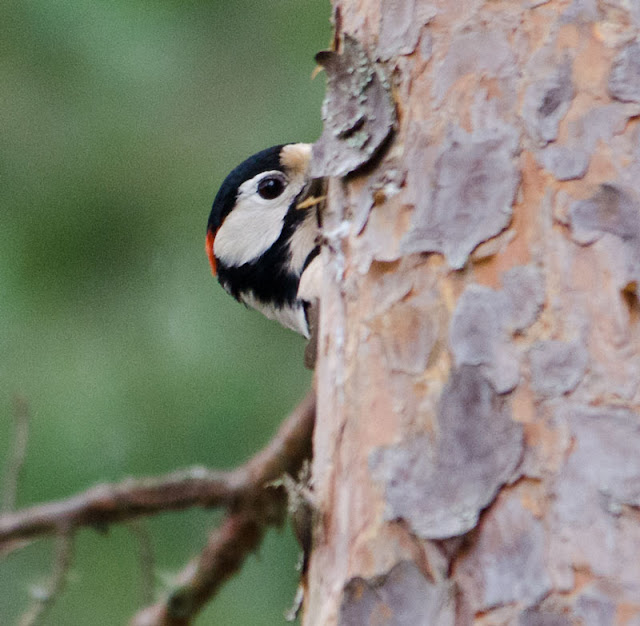 If it wasn't for the peanut feeders the Crested Tits would be a lot harder to find and photograph. 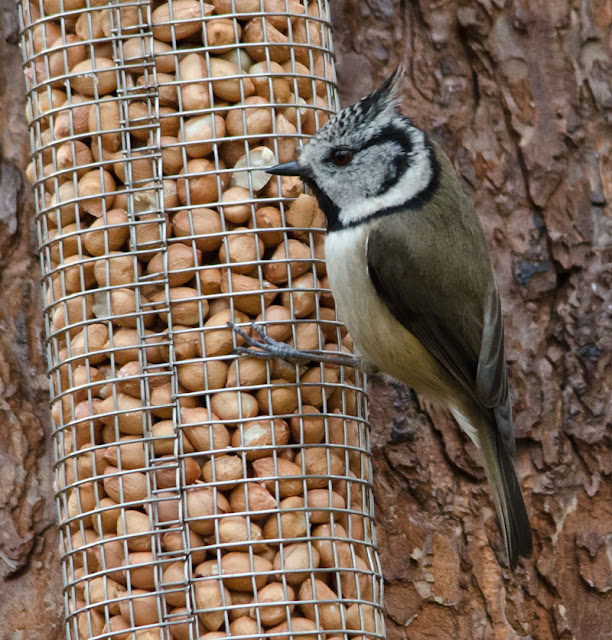 We had a recce round the Capercaillie area and got nothing but a couple of Roe Deer, Chaffinch, Coal Tit and heard a Crested Tit. No chance of photos like you get in a feeding station. 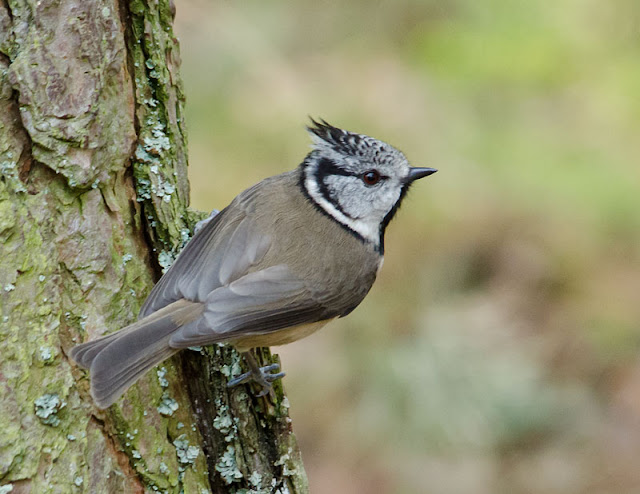