The rock in the loch

A quick run out to see what was about. At one stop I could see a WT Eagle sitting on a rock in the loch. It looked quite settled so I left that for later! A bird disappearing under water had me stopping again but it was just a Cormorant - I missed the fish swallowing as it surfaced behind...a rock in the loch! 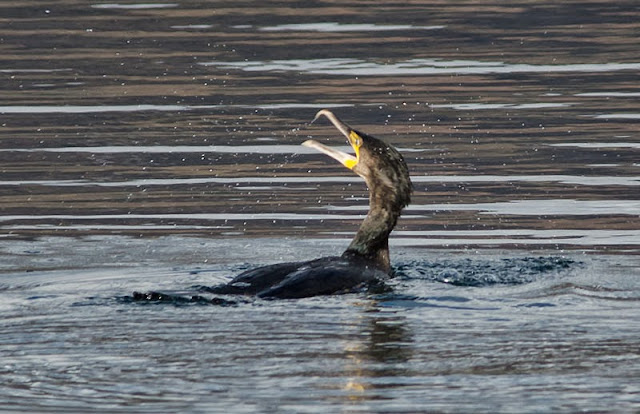 With the sun shining I had a look for the Adders again and found one in the basking area but nothing beside the hibernating area - too warm I guess. 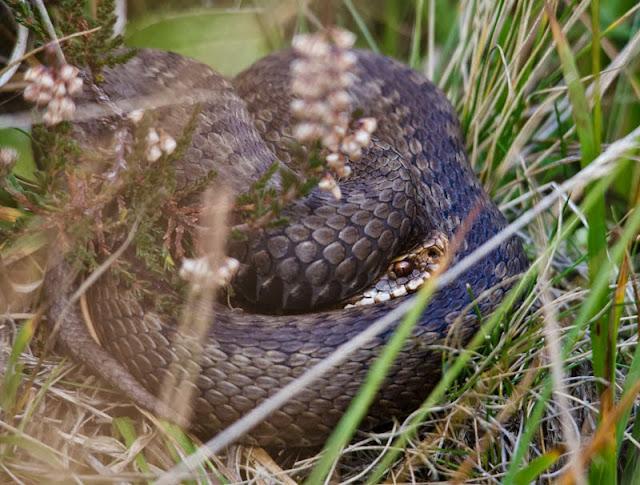 I'd noticed a couple of Great Northern Divers when I was waiting for the Cormorant to surface but they were too far away at the time. When I returned they were a lot closer in so a few snaps were taken. The summer plumaged bird was looking good... 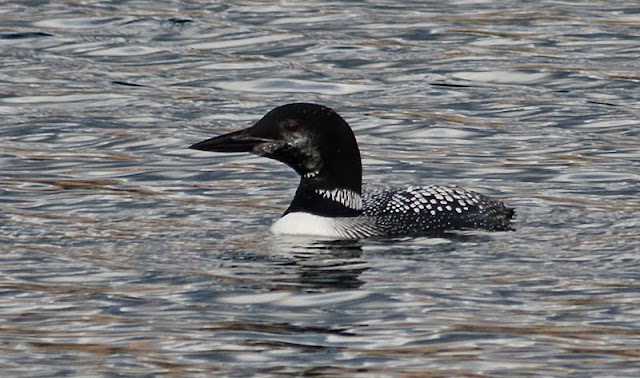 ...and it was nice to get the comparison of what they look like in winter plumage. A pale bill and a noticeable neck band. 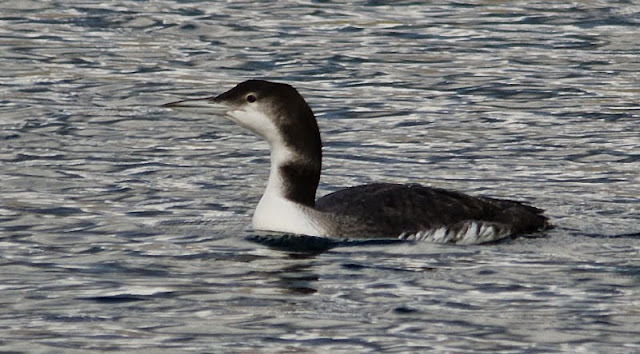 The White-tailed Eagle was still in the same place, a long way from the shore, so I took some shots of that too. 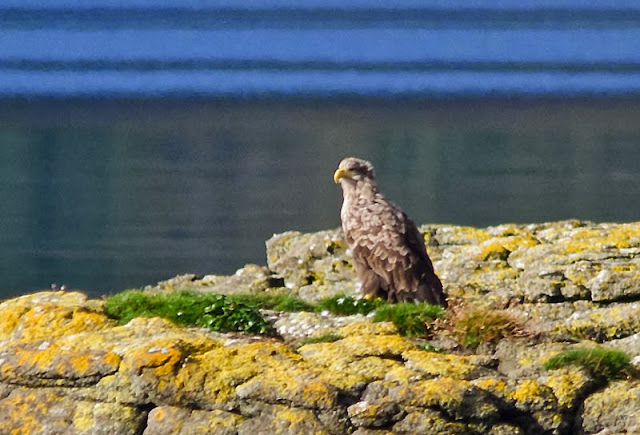