A short run out in the morning and another in the afternoon - the overcast weather continues. A female Hen Harrier provided a great start to the day. 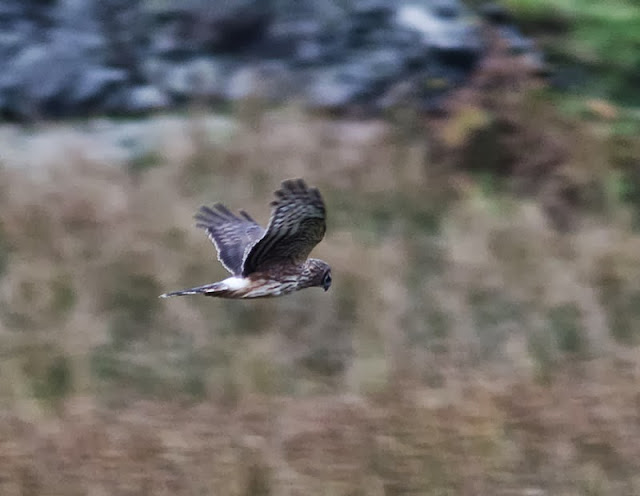 A Sparrowhawk was spotted wheeling over the forestry but by the time I had stopped it was fairly distant - good to see though. 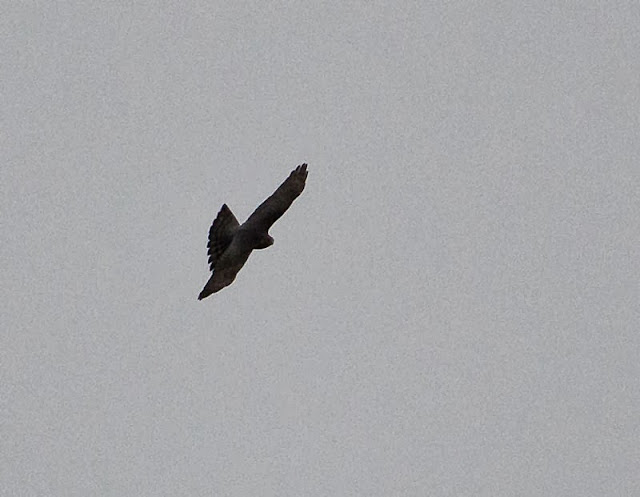 I spent a bit of time watching the Hooded Crows breaking into shells on the shore. An interesting way to pass the time. No photos of the action, just some shots of them in the trees - blinkin' useless! 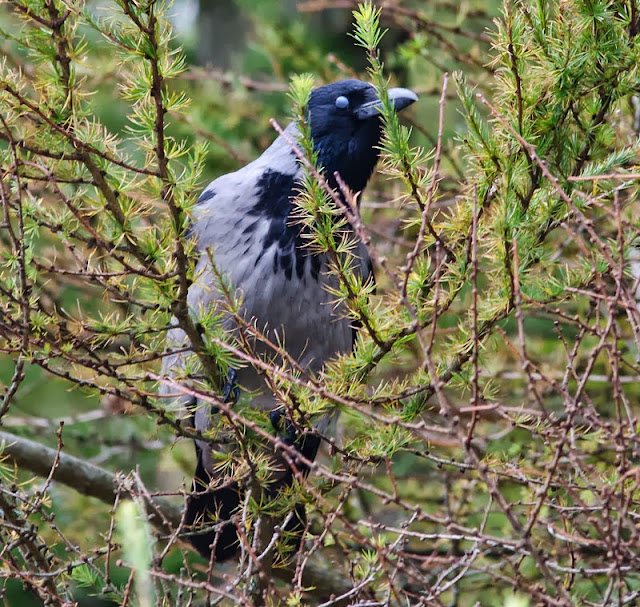 Even the Raven didn't want to play. 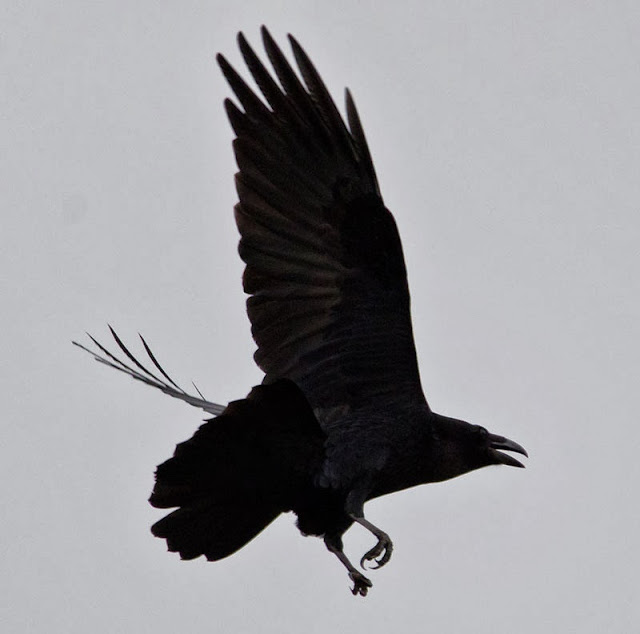 A Curlew was making it's way along the shore... 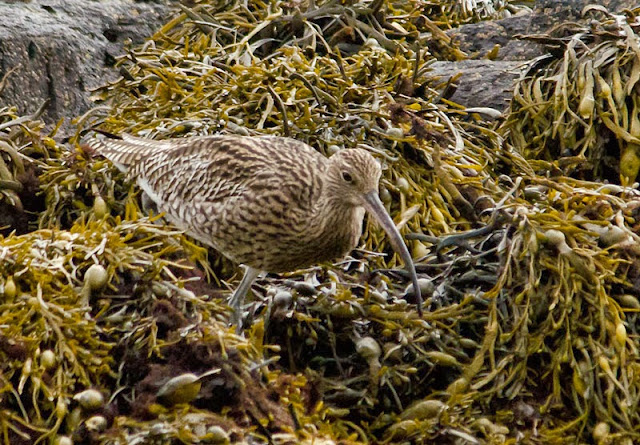 ...while I watched a Black-throated Diver on the sea. I wonder if this is the same bird that I photographed at the back end of September. 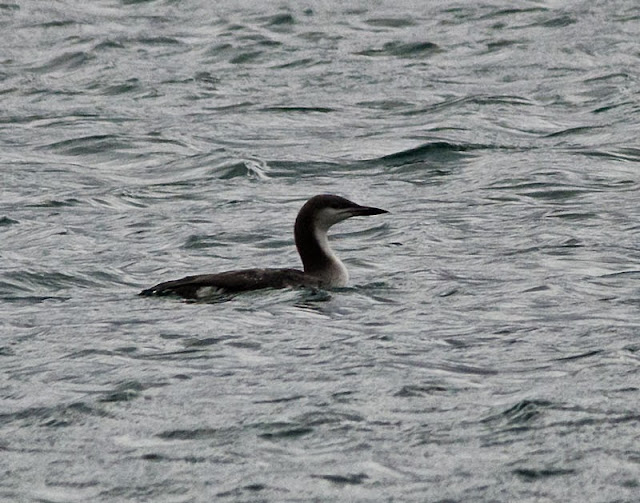 A pleasant half an hour was spent sheltering from the wind while waiting for a couple of Little Grebe to put in an appearance. 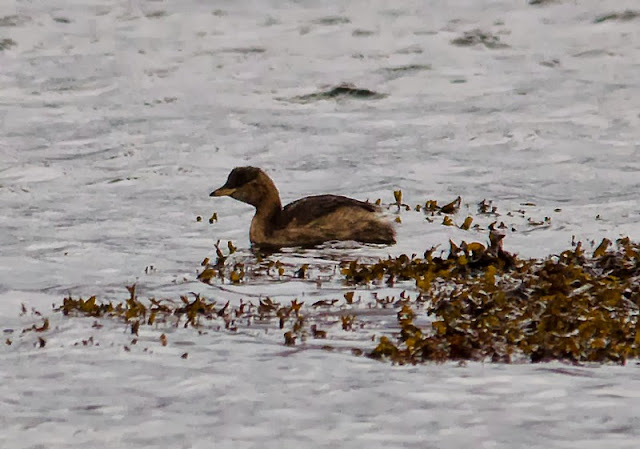 Starlings at the side of the road, who could resist? 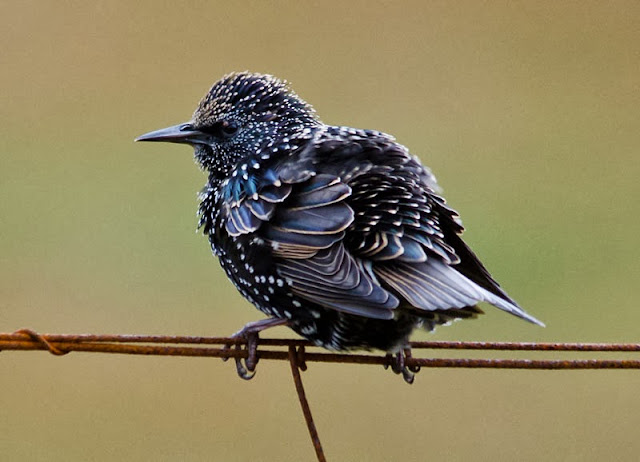 I was on a mission in the afternoon but I saw an Otter on a rock as I went past - 'that'll be nice on the way back' I thought. Not a sign! A nice Shag drying it's wings... 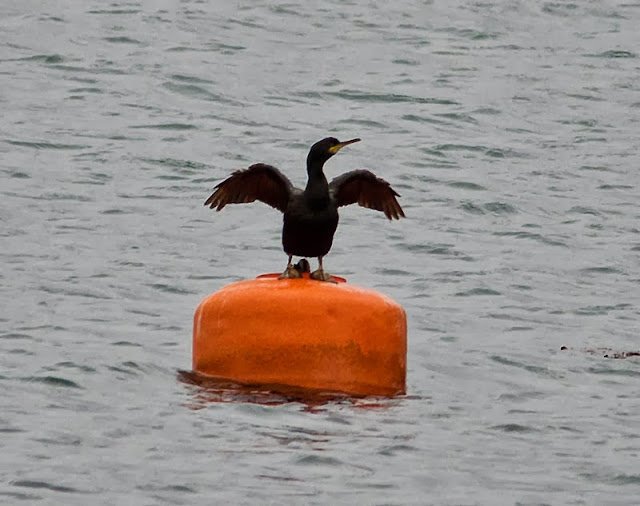 ...and a couple of Goldfinch on the wires. 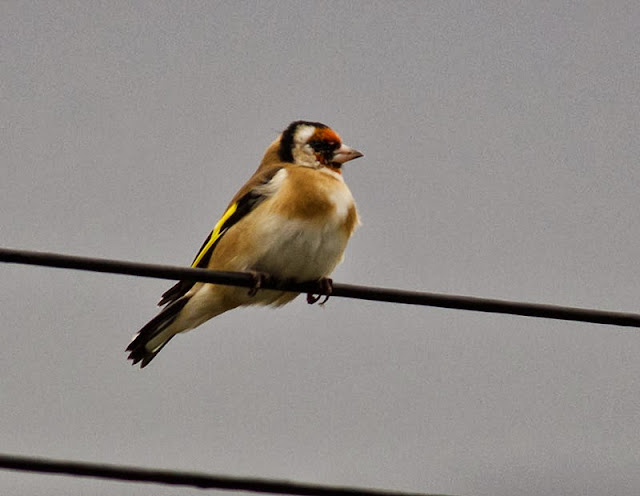