Three Otters were on the list before we left the car park for this tour but by the time we made it round the loch they were looking for somewhere to settle down. We caught up with a WT Eagle in flight and a Golden Eagle at the nest. The Swallows thought it would be good to pose for a few photographs. 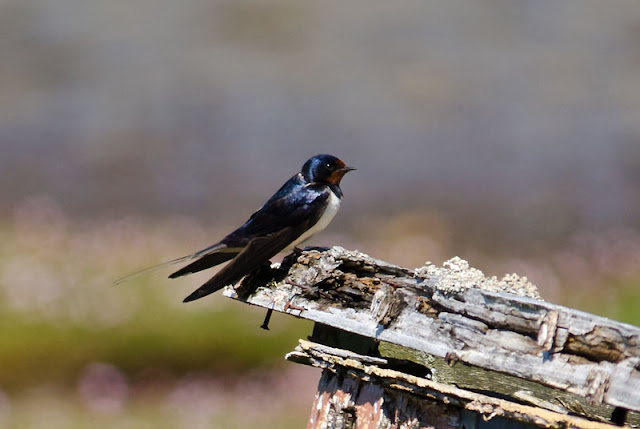 Cracking views of Wood Warbler were had and some nice photos were had by all - I did like the silhouette of this one. 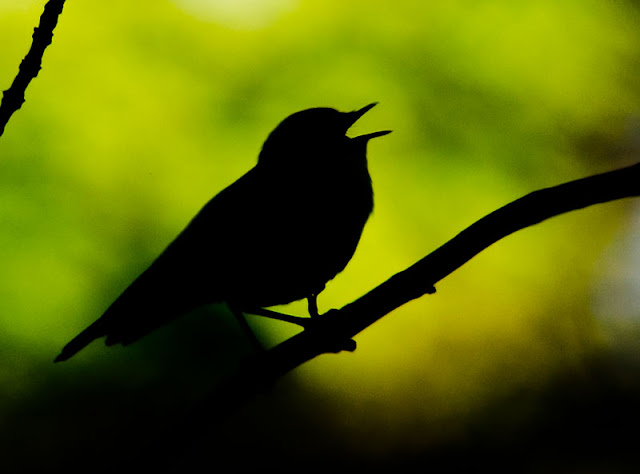 Another couple of Golden Eagles were seen but nothing close enough for shots so the smaller birds got all the attention - Willow Warbler, Siskin and Whinchat were well received. 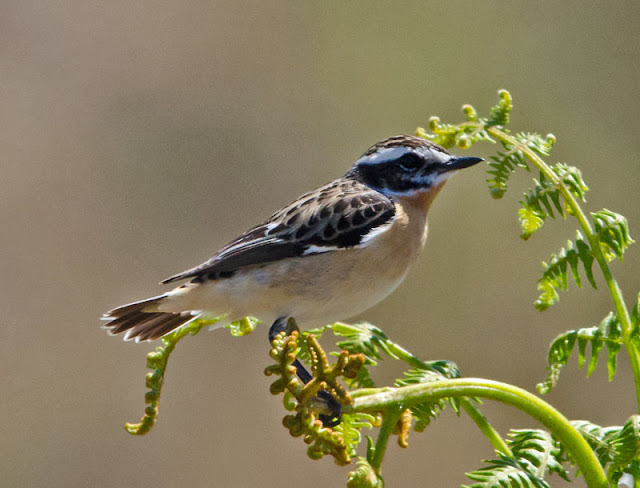 The small flock of Whimbrel are still around, the Redshank appear to have young judging by the performance when anything comes near them. 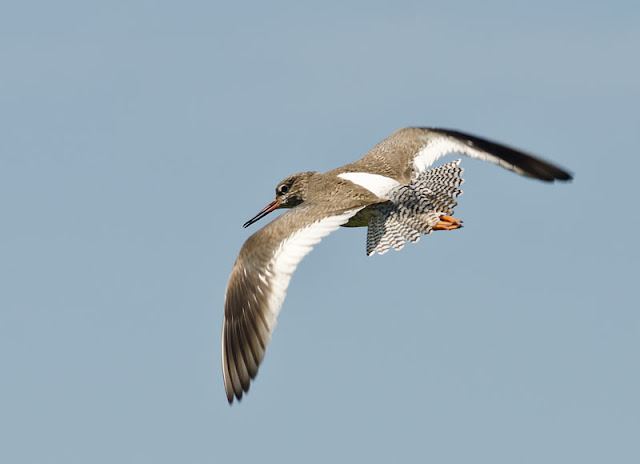 Mountain Hare was a sought after species so when we located one we decided to get a bit closer. As we  drove up the road to park we noticed a Mountain Hare out in the open so that one got all the attention! 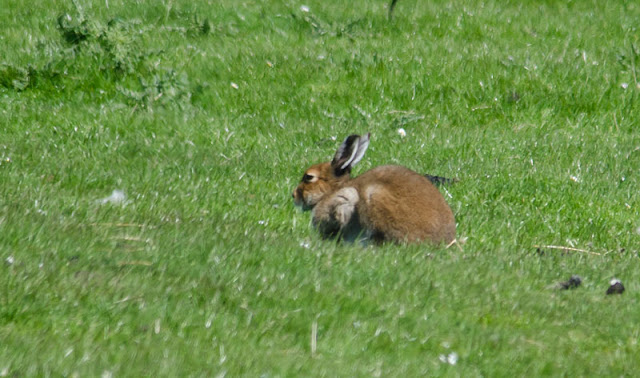