The show must go on.

The ankle is well strapped and it will take some time to heal but the show must go on. Setting off on the tour we immediately put up a male Hen Harrier from the side of the road. It was carrying prey so it wasn't long before it dropped down again far enough from the road to not be disturbed again. 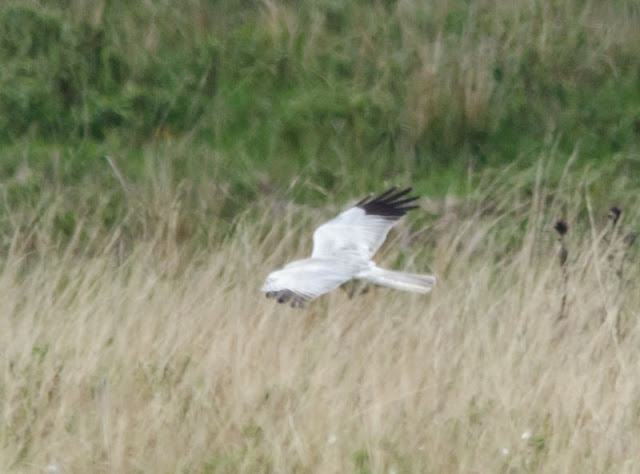 A furry heap of three otters were found at our next stop and they were not going to wake up while we watched! 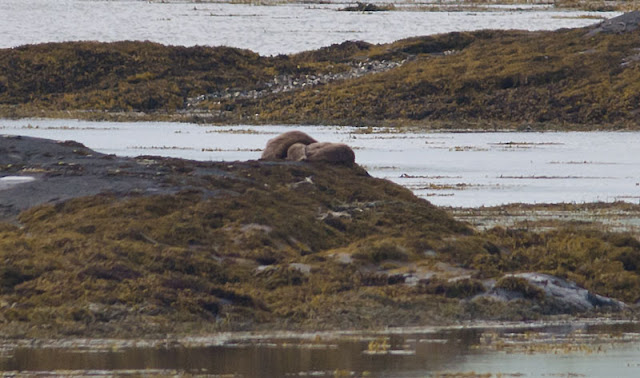 Four Teal had been seen and a couple of RB Merg before we came across one of the many Common Sandpipers - the only time I could keep the camera still enough for a decent photo. 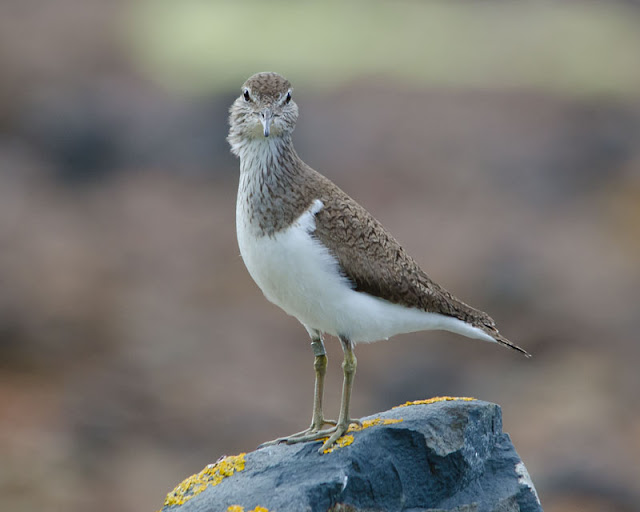 The WT Eagles were seen at the nest and Golden Eagle not long afterwards. One of the Oystercatchers has hatched it's eggs but the second pair are still sitting on three eggs. 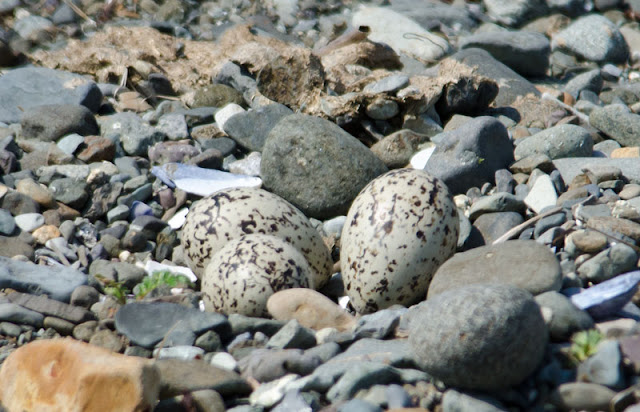 I made the effort to take the camera into the wood to see if I could get another Wood Warbler shot - I managed a few shots but they are not the best. 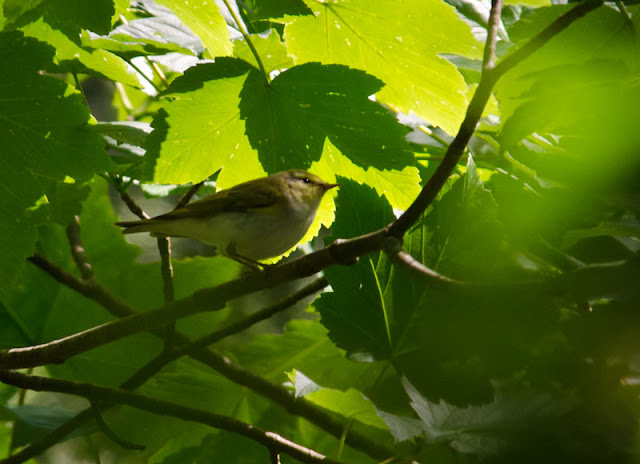 The usual stuff was seen in the afternoon with the highlights being Whinchat, Raven and 3 more Golden Eagle. 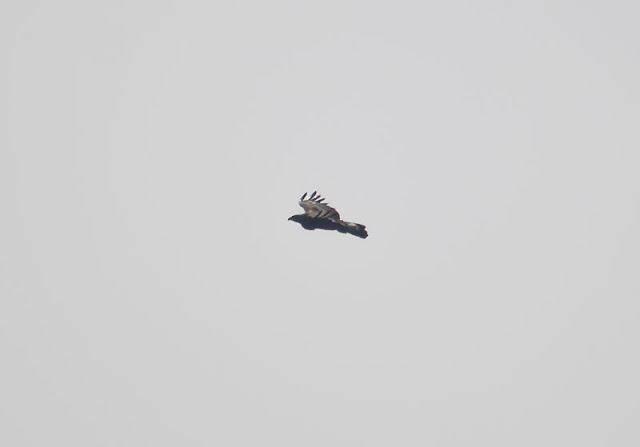