...but not up here. To be honest it's been overcast with plenty of drizzle. Plenty of birds around though with the best of the bunch being a single Common Scoter. The Turnstones are showing really well on the high tides... 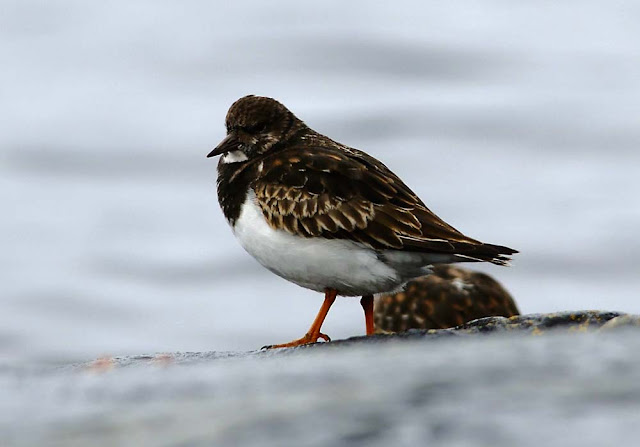 ...and the Dippers are still hanging around the shore but they are very flighty. 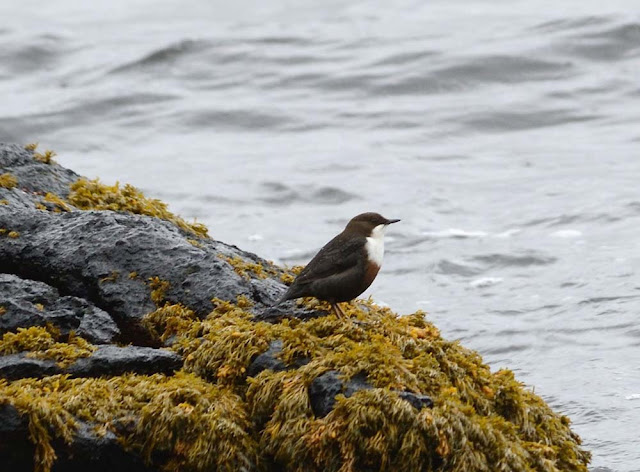 With the rain coming down quite hard I took some snaps of the Oystercatcher before calling it quits. 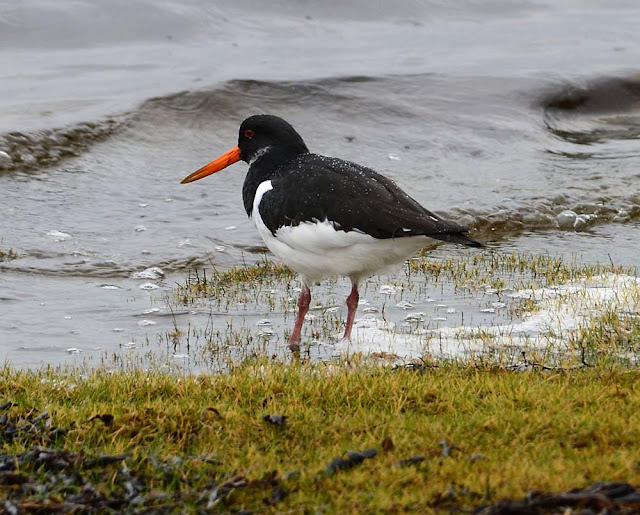 The temptation of a couple of rare birds on the East coast and a chance to see the kids was too much. A quick visit to Hauxley in Northumberland saw me connecting with a Greater Yellowlegs that had been in the area for the best part of a week. Not unlike a Greenshank the bird was constantly on the move and feeding well. 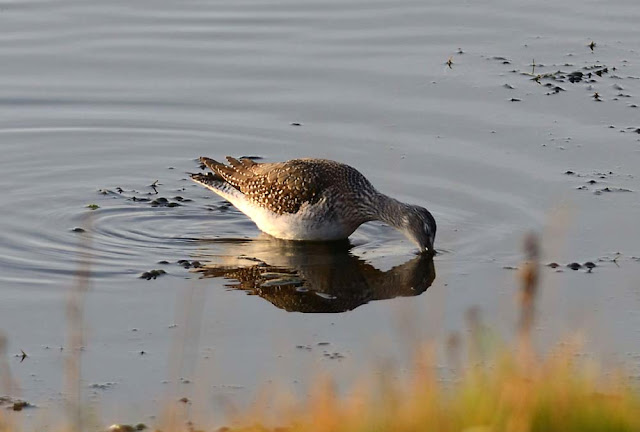 It did do a bit of posing too - awesome! 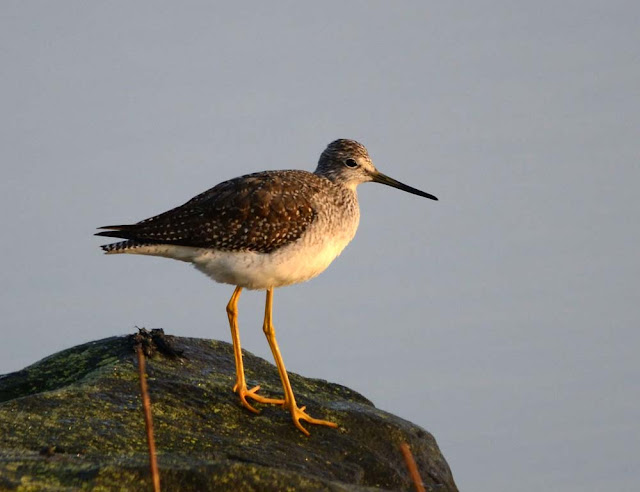 Next up was a trip out with the kids to Holy Island. 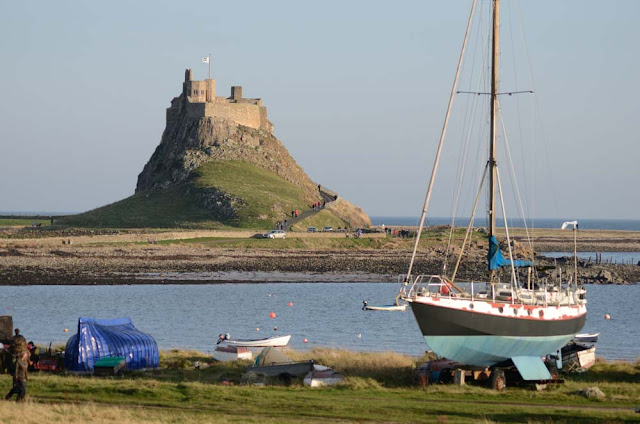 There was another tasty little bird to catch up with too... 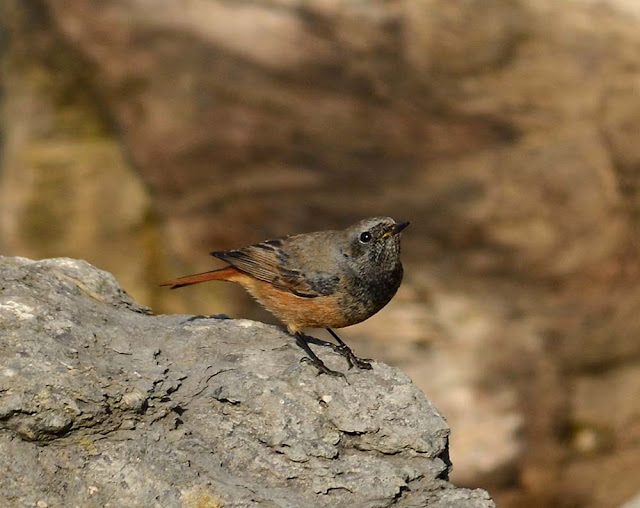 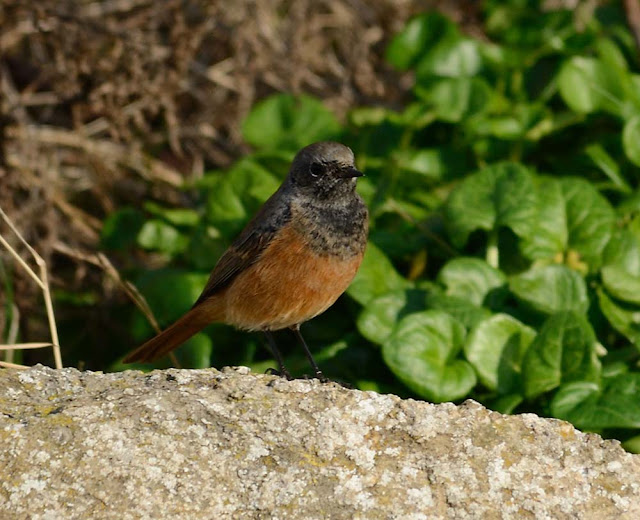 Of course, the sunshine helped! 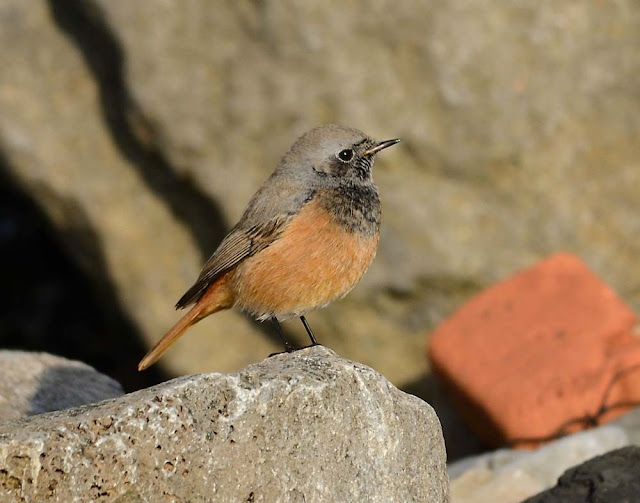 There were plenty of other birds on offer too with Scaup, PF Goose, Brent Goose, Bar-tailed Godwit, Wigeon and plenty of Magpies around. It's not just the rare ones though - this Mallard looked particularly splendid in the morning light... 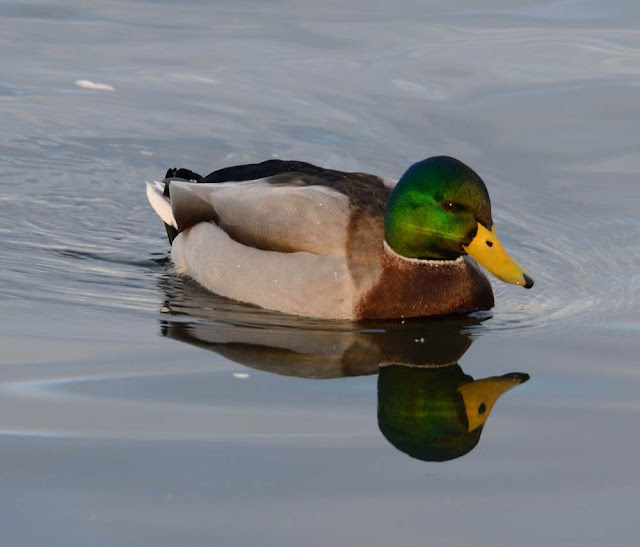 ...and the Herring Gulls gave me a welcome back in Oban. 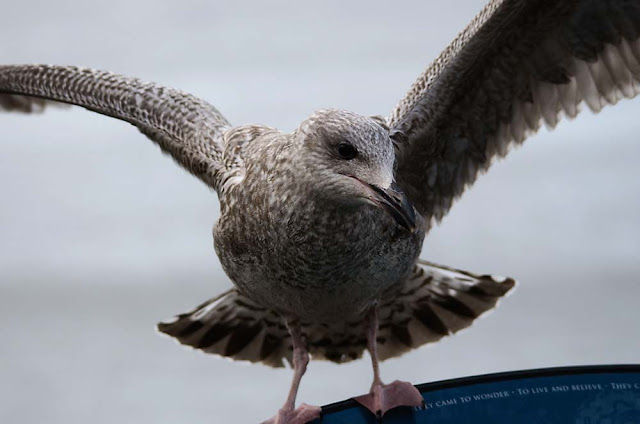